YOU’LL BE BONES Is your car on the most STOLEN list now that car thefts are on the rise? 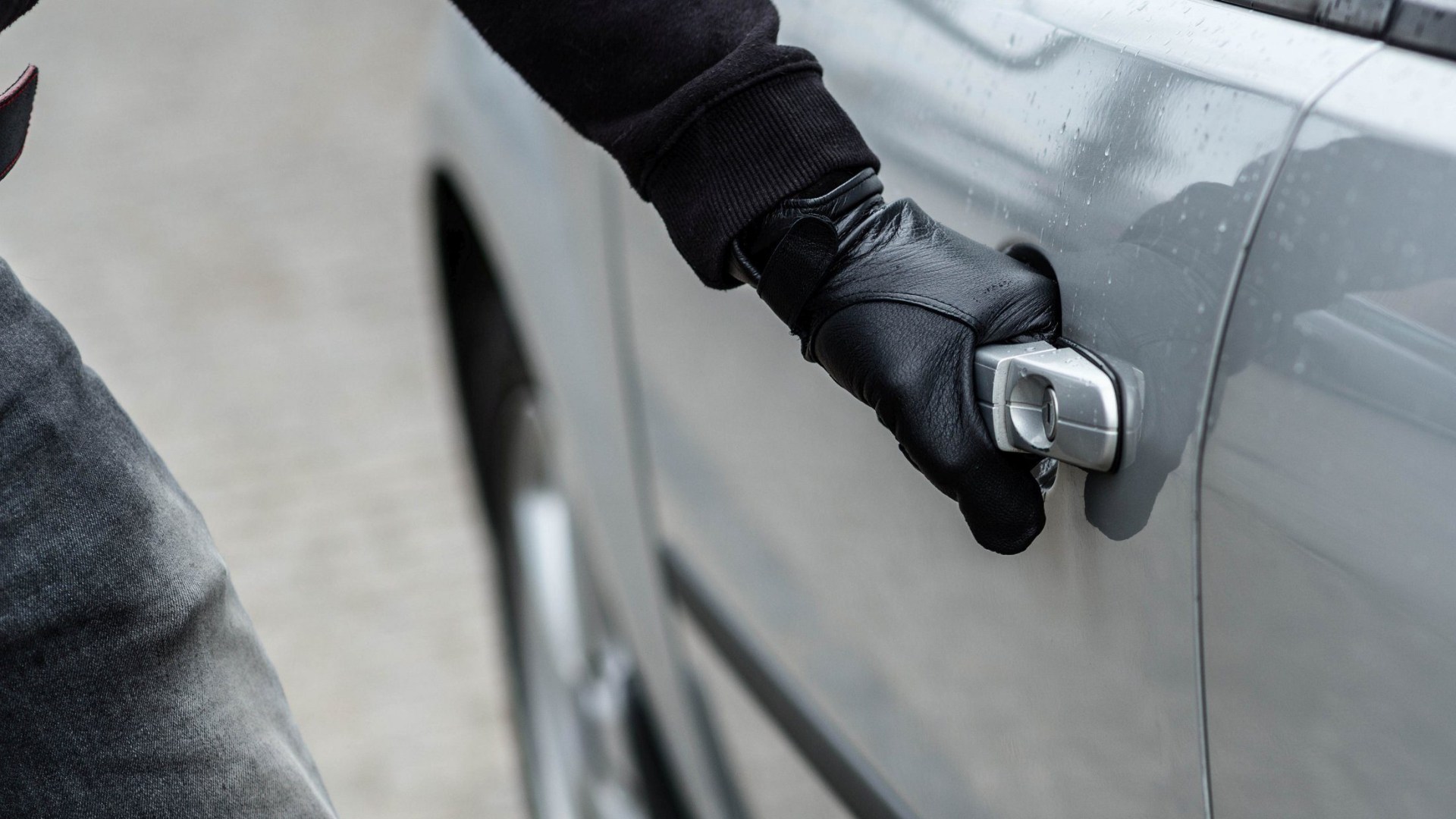 Car theft is on the rise in the UK leaving insurers with more than £1.4billion out of pocket.

That’s according to vehicle claims specialist CMA, which has filed a Freedom of Information request with the Home Office.

“Even from 180,000 a year in 2006, when the Home Office stopped publishing the annual car theft index, the picture has changed dramatically.

“About 15 years ago the typical theft was an old Ford Escort valued at less than £5,000, taken for ‘joyriding’ and later recovered, often burned out.

“The fact that 72% of stolen vehicles are never recovered is a staggering failure.”

But which cars are stolen most often?

A separate FOI request from car leasing comparison site LeaseLoco found the answer and we have the five most stolen models of 2021 for you.