Woman, 27, killed herself after struggling to pay rent and eat in an “unhygienic” run-down apartment 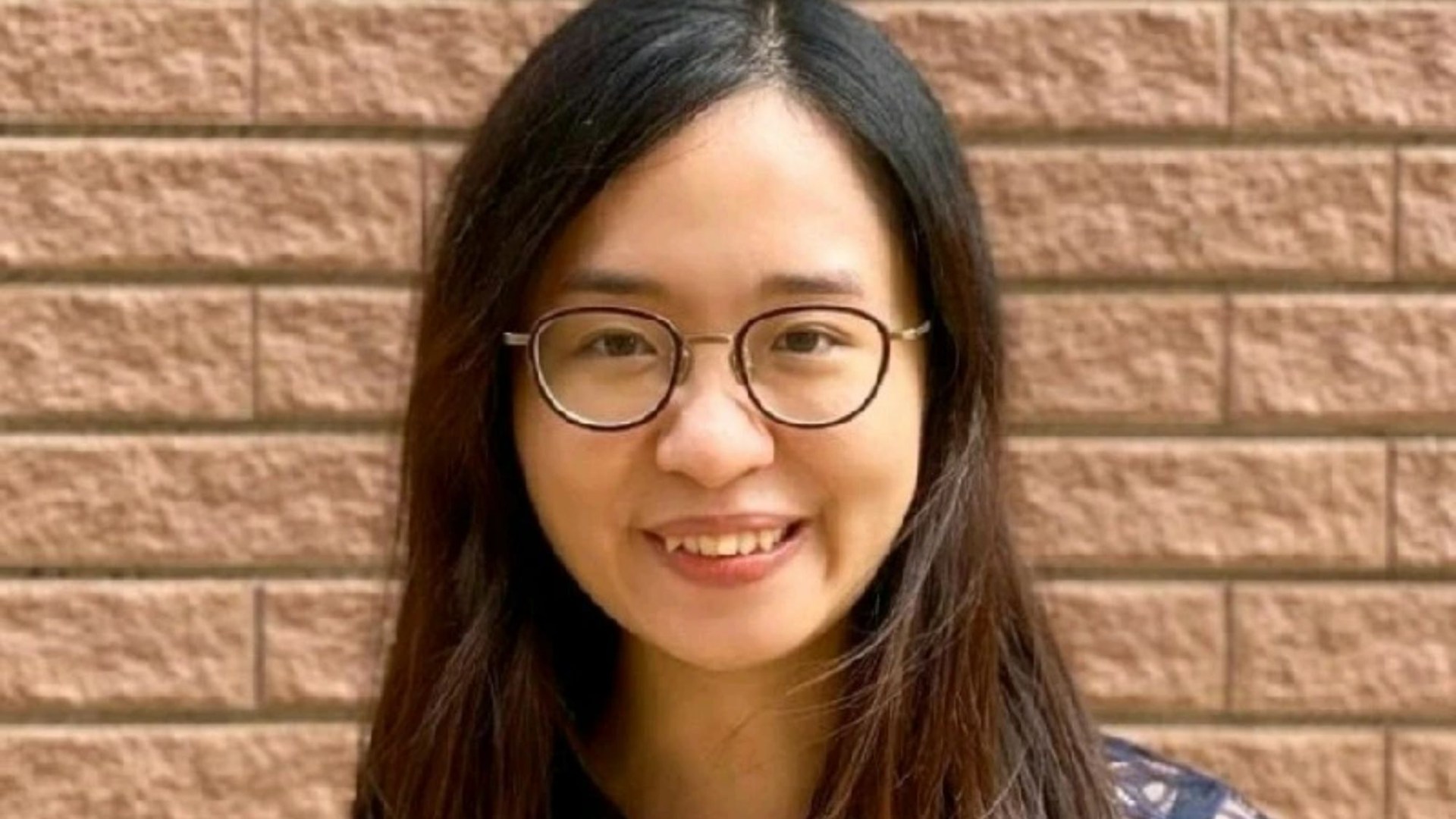 A WOMAN took her own life after struggling to pay the £900 a month rent for her allegedly dilapidated and “unsanitary” flat.

Yee-King Ho, known to her friends as Fion, also suffered from insomnia, lost her hair and could not afford to eat more than one meal a day in the face of the cost-of-living crisis.

Fion, 27, moved to the Richmond estate in south-west London from Hong Kong in April last year in what her family felt was an exciting new chapter in her life.

However, her brother Tommy Ho Yiu Hang said she told him she couldn’t sleep and felt uncomfortable with the condition of the apartment.

He also found a notebook entry after her death, revealing that she chose to only eat lunch or dinner each day to try to save money.

On November 3, Fion was found dead in her apartment after Tommy asked a fellow tenant to check on her after she failed to show up for work.

The coroner ruled yesterday that the cause of death was suicide.

Her devastated brother later discovered the full extent of her mental and physical health issues.

The young woman even booked a depression counseling session scheduled just four days after her death.

A statement from Tommy, read by the coroner, read: “She mentioned to me … that since July she had been worried about her income and couldn’t sustain her life in the UK and felt depressed.

“The sanitary condition of the bathroom has made her uncomfortable… This has built up pressure on her and debilitated her to work from home and live at home. And she rarely left her room.

“She was afraid that she would be fired from work due to stress and face loss of income due to her poor job performance. Due to her insufficient income, I think she had started to limit her meals per day.”

He added that he wished he could have prevented the tragedy and shared his hope that his sister is now in heaven.

coroner dr. Anton van Dellen described Fion as an “intelligent” and “dedicated” young woman and expressed regret that her time in Britain had been so unhappy.

She had worked for the Hong Kong Red Cross and, at the time of her death, for a charity working internationally for the education of women and girls.

dr van Dellen said: “I’m just very sorry that the time she spent in England was clearly not a happy time for her. England is enriched by its strong ties to Hong Kong and benefits enormously from Hong Kong people living and working in England.

“Fion is an excellent example of the high profile person who is so welcome in England. She was clearly a very highly intelligent and dedicated humanitarian. The world is a much sadder place because it is not in organizations that need to help people.

“I don’t underestimate how difficult it is for a young person living far away from their family in a city like London. Her brother explained how Fion rented a room for £900 a month where she shared the bathroom and common areas.

“Unfortunately, this is a problem faced by all young people in London, where a low salary can barely cover the cost of rent and food.”

He also commended Tommy for providing so much valuable evidence and “pulling the strings of what he uncovered” while he grieved.