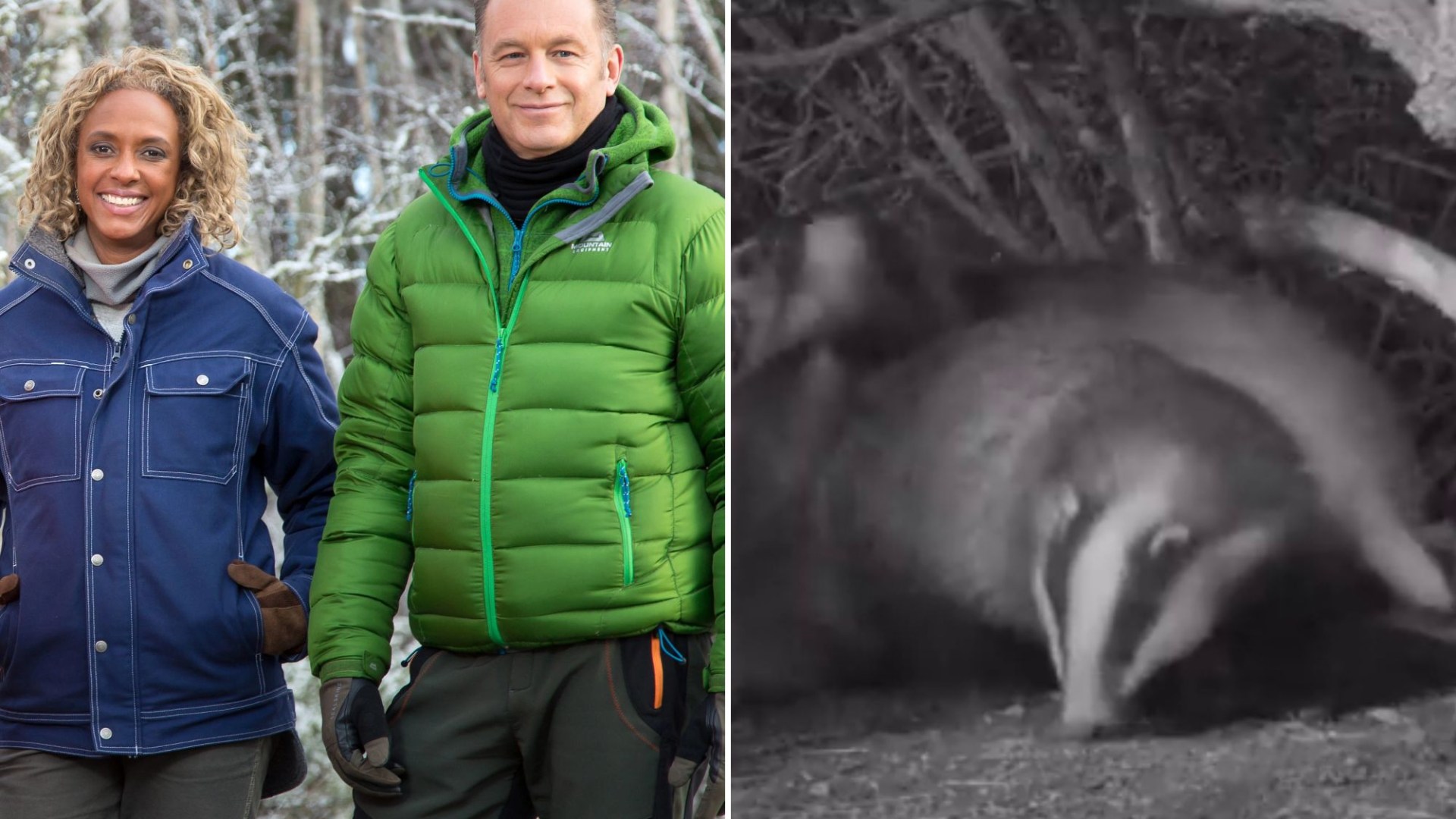 WINTERWATCH fans gaped as an X-rated display unfolded on their screens.

The black and white creatures that live in caves called Setts then turned away from each other and rubbed their butts together.

It fell to host Gillian Burke to explain what was going on, saying: “They tag each other.

Viewers quickly flocked to social media following the broadcast, which was broadcast live from Edinburgh Zoo.

One noted, referring to an earlier comment about a large rodent that turned up shot: “Anally rub and the beaver is out! Only on #winterwatch.”

Another called it a “Hall of Fame live TV presentation moment.”

Gillian, who presented with Iolo Williams, while Chris Packham and Michaela Strachan were in Norfolk for another shoot.