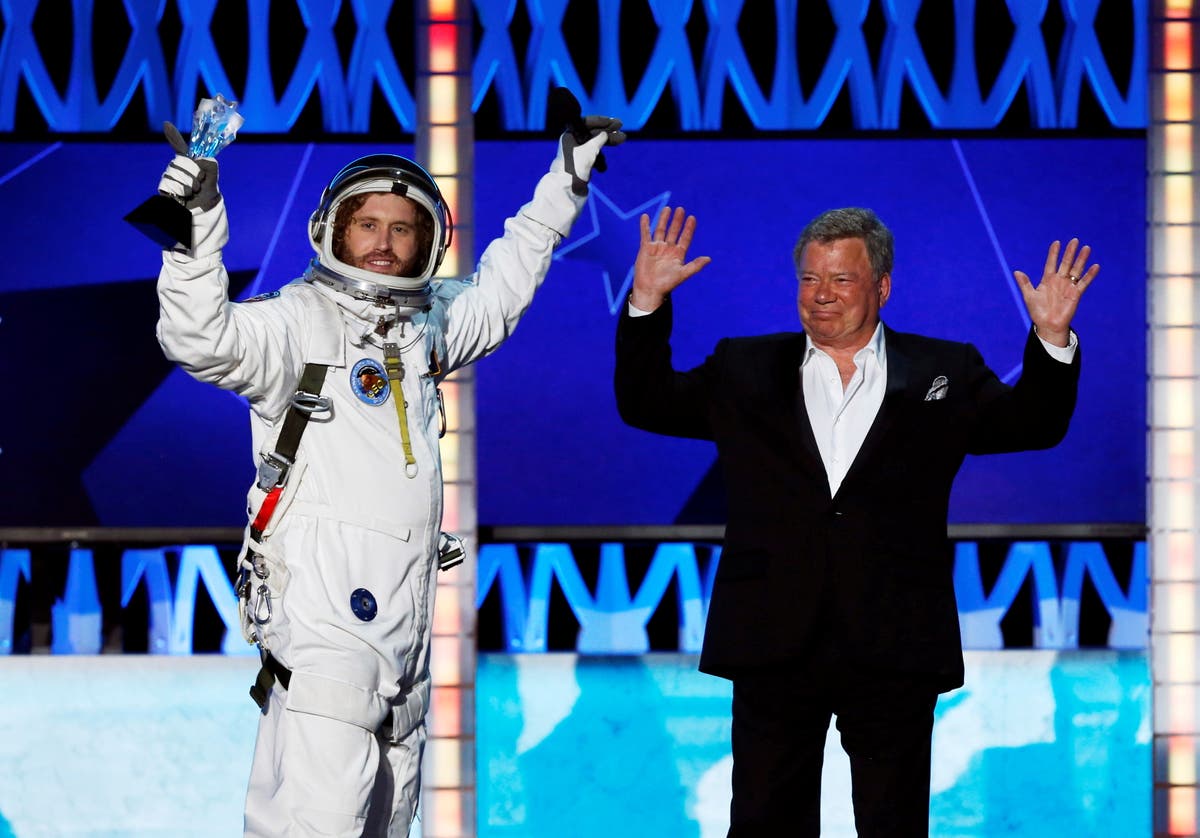 Former Star Trek Star William Shatner prepares to boldly go where no 90-year-old has been before and admits to being nervous about the mission.

“I feel good, but I also feel uncomfortable. I’ll be very happy when we go up and … we’re safe, “Shatner said CNN before his space flight with Jeff Bezos’ company Blue Origin.

“[And] We have this moment of inspiration, which I believe will be there when we look into the vastness of the universe. “

Shatner is slated to become the oldest person to ever reach space on a four-person New Shepard NS-18 mission.

Speaking to the media after the launch date was postponed by 24 hours to Wednesday, the actor said he was disappointed with the delay.

“I am deeply disappointed because I built the enthusiastic response, now we have to wait another day,” said Shatner abc news.

“[But] it’s really worth it. What is a day with this extraordinary experience that we are going to have. “

Shatner will break a record set by 82-year-old Wally Funk, who flew to the edge of space with Mr Bezos in July.

The Blue Origin flight is now scheduled for Wednesday morning at 8:30 a.m. CDT from Launch Pad One in West Texas.