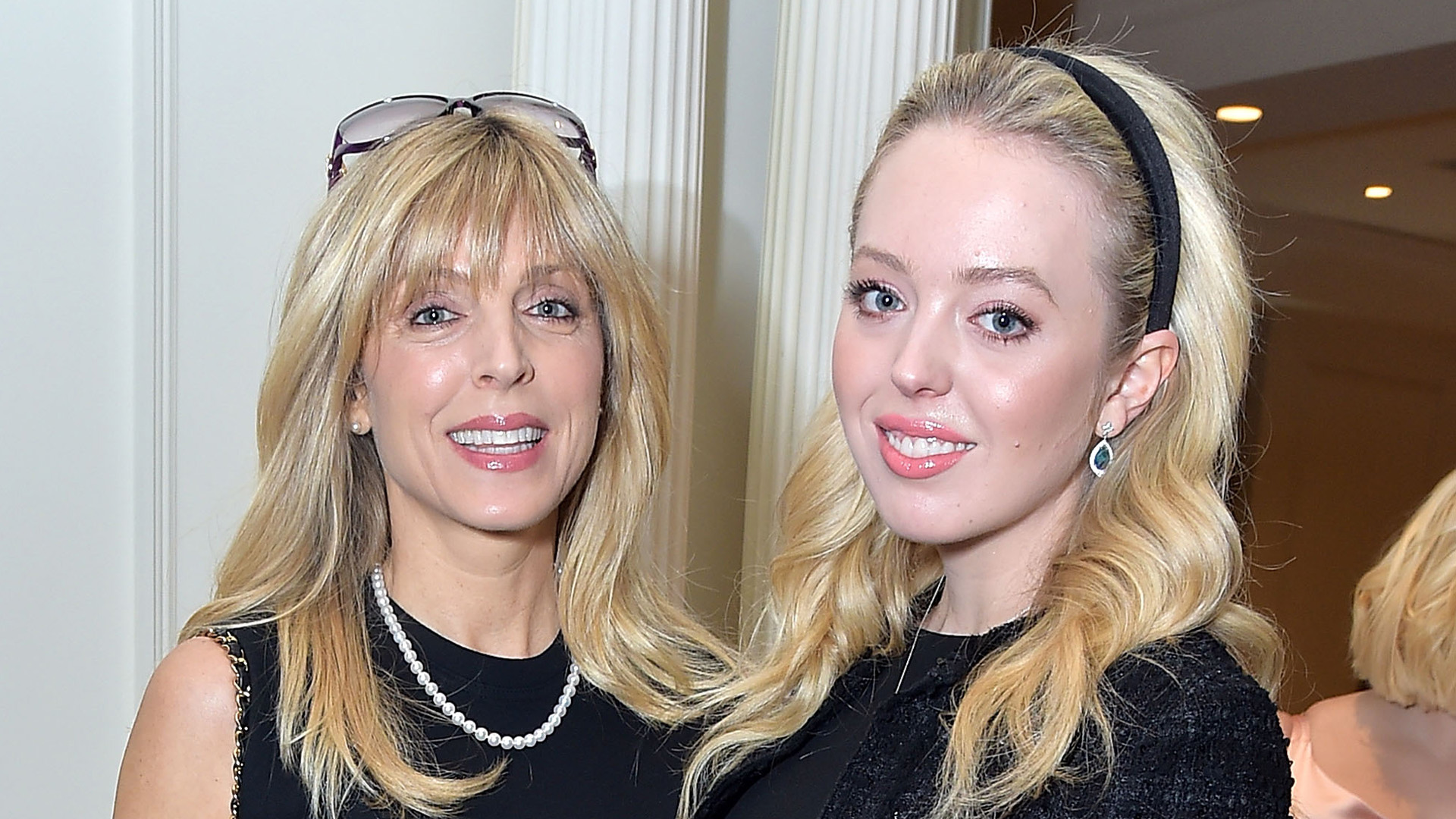 After giving birth to three children with his first wife Ivana, Donald Trump had a daughter with Marla Maples.

Tiffany Trump is the product of Donald’s marriage to his second ex-wife, Marla.

She was also a beauty pageant queen and was a runner-up at Miss Georgia USA in 1984.

Marla also appeared as a celebrity guest on WWF WrestleMania VII and several films such as Richie Rich: White Christmas and Loving Annabelle.

She even had a cameo in The Fresh Prince of Bel-Air alongside her then-husband Donald Trump.

Maples is now a wellness, spirituality and motivational speaker and is often invited as a keynote speaker at various summits.

When did Tiffany’s parents Marla and Donald meet?

In 1989, Marla met Donald while walking down Madison Avenue in New York City.

When they met, the latter was still married to Ivana when he decided to date Marla.

Regarding her relationship with Donald, Marla told Vanity Fair at the time, “I think I have a purpose and there’s a reason we’re together.

“I would be happier living on a farm away from everyone and not in this concrete world and here he represents everything that some people think is very materialistic.

“Sometimes you need something from someone who is the complete opposite and you find a place to meet and learn.”

Meanwhile, Ivana Trump recalled in her book Raising Trump: “This young blonde woman came up to me out of the blue and said, ‘I’m Marla and I love your husband. Do you?’

How long were Marla and Donald together?

Between Tiffany’s birth and Donald’s divorce from Ivana, the 45th President and Marla dated for some time.

Despite being Donald’s fourth child and his second daughter, the socialite is Marla’s only child.

On December 20, 1993, the couple tied the knot and held their wedding ceremony at the Plaza Hotel in New York City.

Years later, Tiffany’s parents separated in May 1997 and officially divorced on June 8, 1999.