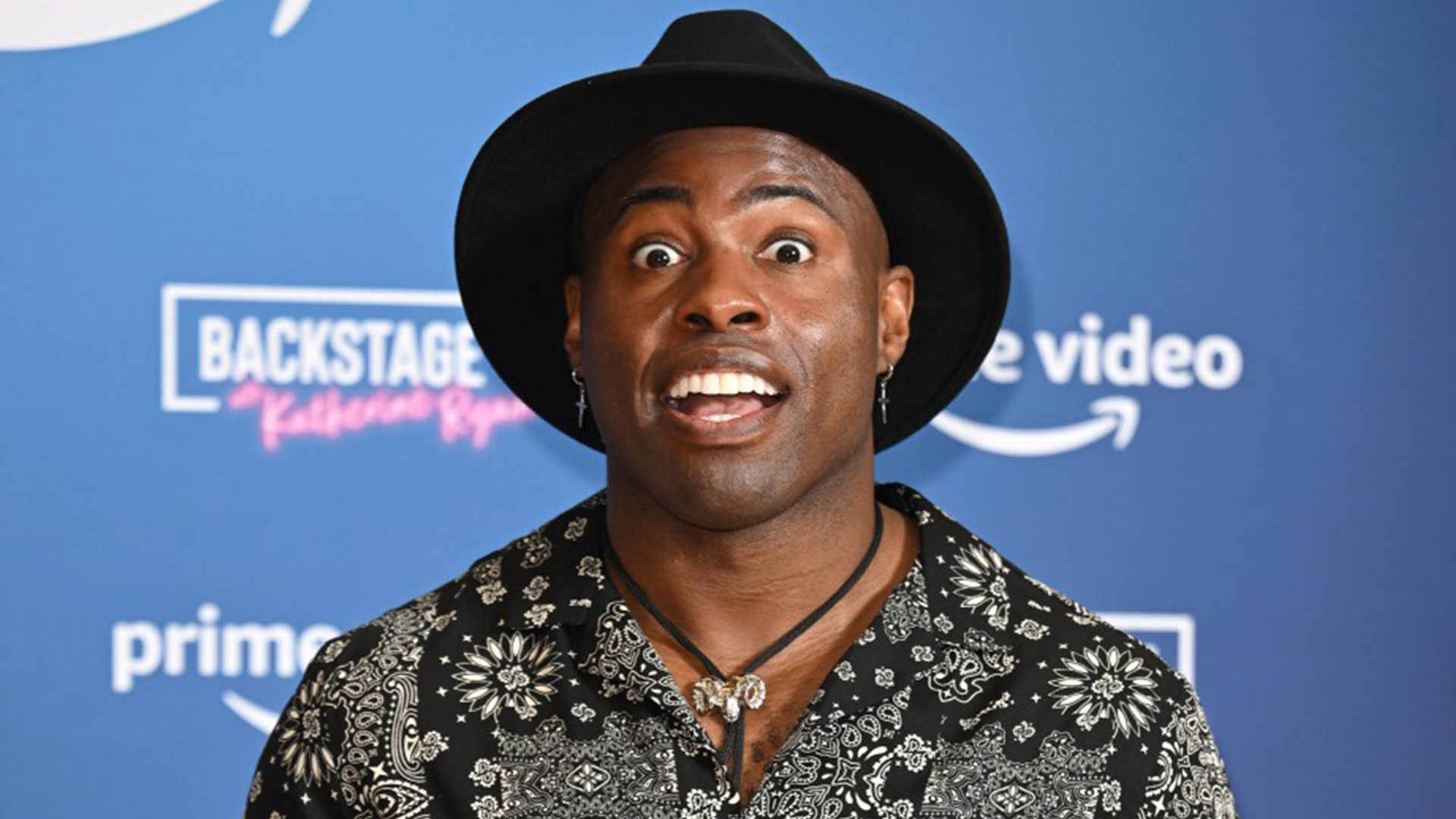 DARREN Harriott is a confident comedian with a captivating charm who can make millions laugh.

Now the prankster is swapping the stage for the ice to be crowned this year’s Dancing On Ice Champion.

He first appeared on TV screens on Stand Up Central for Comedy Central in 2016.

Following his success on the show, he appeared on BBC’s Live at the Apollo in 2017.

He went on to win the Edinburgh Fringe’s Best Newcomer Award.

When he returned to Fringe in 2019, Darren won the Best Show award.

The prankster has toured the UK with his comedy shows and has performed at many comedy clubs across the country.

Now based in London, he wrote and recorded a four part series for BBC Radio 4 called Black Label.

Darren is featured in panel shows like 8 out of 10 cats.

He has also been on celebrity game shows such as Celebrity Mastermind, Richard Osman’s House of Games and Roast Battle.

In it, he spoke about his father, who was involved in drugs and killed himself in prison in 2000.

In 2021 he co-hosted a traveling show called British as Folk with fellow comedians Ivo Graham and Fern Brady.

He was one of the presenters on the BBC show Britain’s Top Takeaways with Sara Cox.

In October 2022, it was announced that Darren had joined the Dancing On Ice cast for the 2023 series.

Discussing her appearance on the show, the comedian told Trisha Goddard on Talk TV: “I have huge feet, I don’t skate and I can’t dance!

“My family has already made bets – they’re making bets that I’ll fall in the first episode!”

Darren does not appear to be married or have children.

Unlike his career, Darren seems to prefer keeping his love life out of the spotlight.

In a 2021 interview with Beyond The Joke, he mentions his girlfriend and how she doesn’t like his current house.