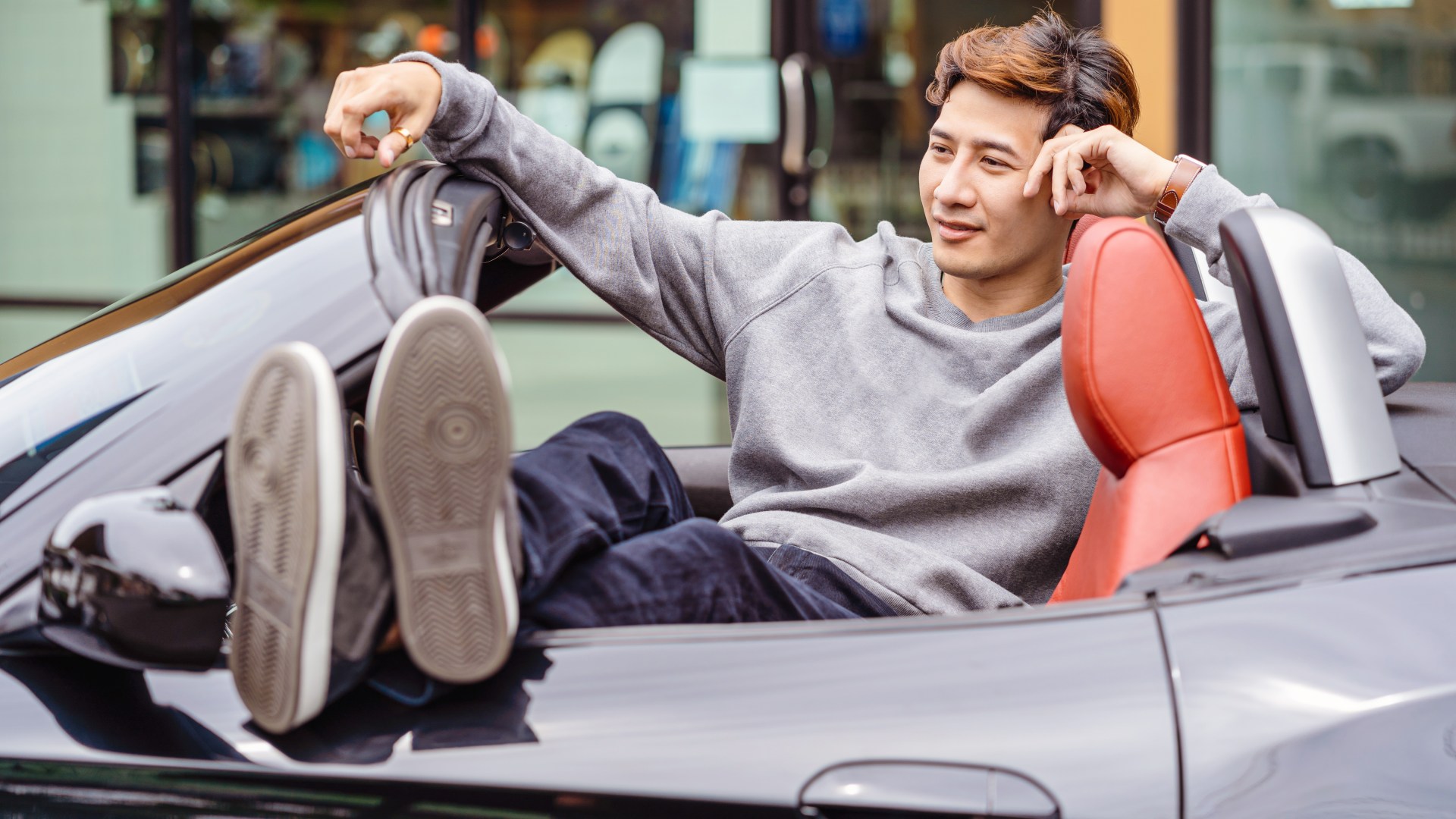 Fellas showed more interest in a sporty engine in psychological tests if they felt they were falling short in the camshaft department.

The researcher, Professor Daniel Richardson, said his study was the first to show that what he called the cultural phenomenon of “genital inadequacy” was true.

He added, “It would explain the existence of the phallic autotrope in everyday jokes, advertisements, and academic discourse.”

It was a lie designed to make them feel inadequate – the average length is actually 5.17 inches.

The rest have been told the average length is 4.7 inches – making them feel confident about their gear.

They were shown pictures of luxury items such as champagne, a Rolex and a high-end sports car and asked to say how badly they wanted them.

Those who felt underachieved rated fast engines as more desirable, while the others showed less interest.

Prof Richardson of University College London said: “We increased our male participants’ desire for sports cars when we made them feel like they had a relatively small penis.”

His article Small Penises and Fast Cars: Evidence for a Psychological Link reported that the effect is significantly more common in older men.