What happened to Terra’s LUNA and UST? 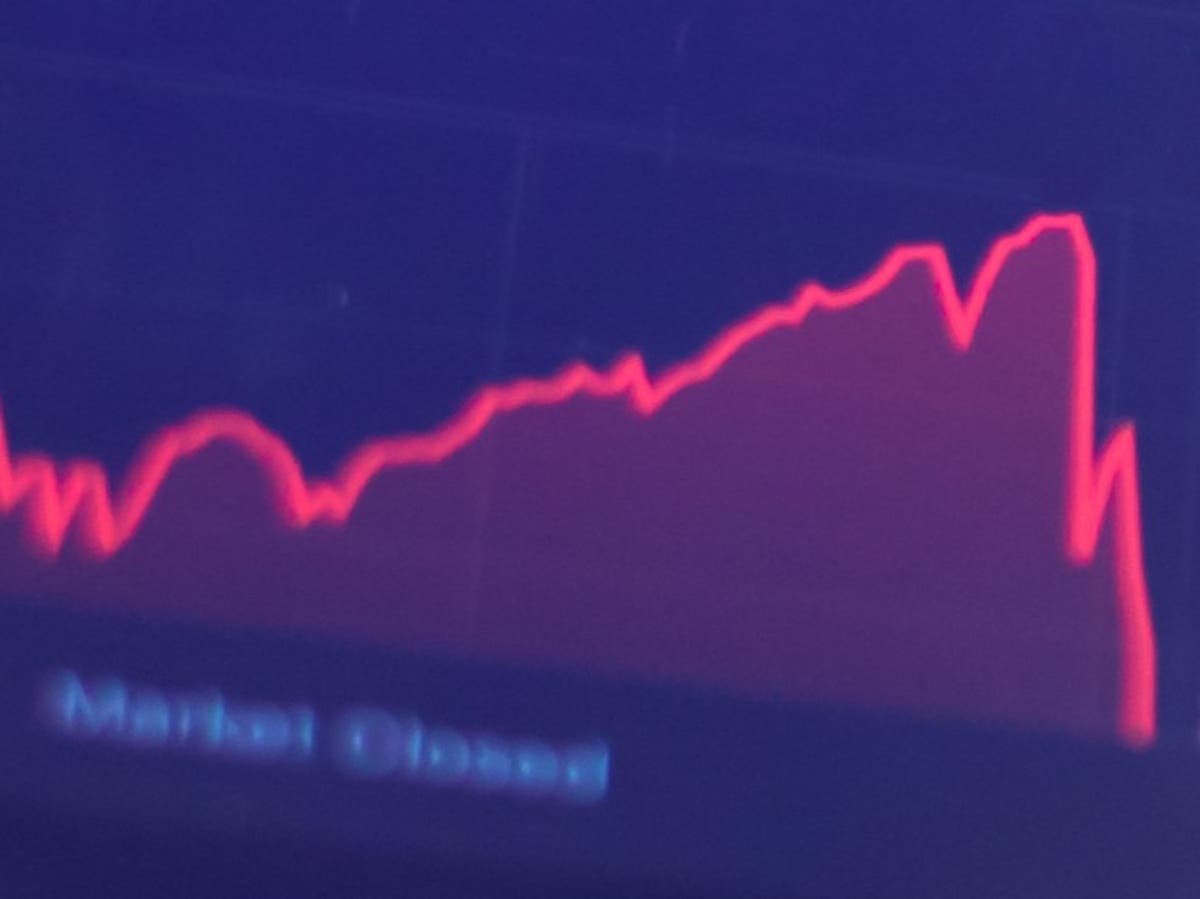 On May 9, after nearly 18 months of holding its value against the US dollar, the so-called stablecoin TerraUSD (UST) was depegged.

The decoupling sparked a reaction that would ultimately not only crash UST and the cryptocurrency Terra (LUNA), but also help Bitcoin and the broader crypto space experience a major downturn from which it has yet to fully recover .

So how did it happen and what happens next for investors, the project and the wider crypto space?

Both UST and LUNA exist on the Terra blockchain and are overseen by the nonprofit Luna Foundation Guard (LFG), which stockpiled around $3.5 billion in Bitcoin and other cryptocurrencies in the months leading up to the crisis to mitigate the result.

UST is an algorithmic stablecoin, meaning it is not backed by dollar reserves to remain pegged to fiat currency. Instead, UST uses its partner coin LUNA to maintain its value, with each minted UST token resulting in the equivalent of $1 LUNA being retired and vice versa.

In an effort to bring UST back to parity with the US dollar when its price started falling, LFG used its vast reserves to buy up huge amounts of UST to push the price higher. In the process, huge amounts of LUNA flooded the market, leading to a near complete price capitulation.

What actually caused UST to lose its bond in the first place has become the subject of much speculation A popular conspiracy theory suggesting that someone intentionally dumped $350 million worth of UST. This would force LFG to offload its bitcoin, causing the price to drop. Anyone who manages to do this could potentially benefit by holding short positions on BTC.

“So how much did our attacker make?” speculates crypto and blockchain commentator Onchain Wizard. “There’s obviously not a lot of detail on where they covered, but if they’re able to cover (or buy back) the entire position at ~$32k, that means they made $952m on the short position to have.”

UST’s demise has dropped it below $0.10, despite being functionally worthless. The collapse caused LUNA to fall more than 99 percent from its peak above $110 to just a ten-thousandth of a cent. In all, almost $60 billion was wiped from their combined market caps.

Meanwhile, Bitcoin and Ethereum (ETH) continue to trade near 18-month lows, with market confidence severely shaken. A measure of market sentiment, the Crypto Fear & Greed Index is at its lowest since March 2020, when a pandemic-related panic triggered a sell-off that pushed bitcoin price below $5,000.

There are plans to revive LUNA, with Terraform Labs Founder and CEO Do Kwon laying out what he thinks are the “best moves” for the future. The revival plan involves what is known as a hard fork, although it will require the consensus of the Terra community to work.

“What we should preserve now is the community and developers who make Terra’s blockspace valuable – I’m sure our community will form a consensus on the best way forward for itself and find a way to rise again” , Mr. Kwon tweeted.

High-profile figures in the crypto industry, including Binance CEO Changpeng Zhaohave questioned whether the rescue plan would even work, while another mini price crash after its unveiling suggests confidence is not high.

The future of LUNA and UST remains uncertain. But it is not the first and not even the worst crypto market crash. Each time before it has rallied to new record highs and many analysts and commentators believe this time will be no different.

“The UST and LUNA situation, along with the major recent BTC drops, are a clear example of how anything can go wrong in the volatile cryptocurrency world,” said Michael Kamerman, CEO of online trading platform Skilling LatestPageNews.

“This is by no means the end of crypto, especially as more brands and retailers accept larger coins like BTC and Solana (SOL) as payment. However, the crypto world can be unforgiving, as those who have invested in LUNA and UST are finding out. As such, it is absolutely imperative for retailers to ensure they are doing their due diligence when trading something as volatile as crypto.”

An investigation by blockchain analytics firm Elliptic tracked Terra’s $3.5 billion reserve across various crypto exchanges and found that only $85 million remained in the reserve to lure holders of LUNA and UST to compensate.

Such losses for retail investors are likely to increase pressure from lawmakers to introduce new regulations to better protect consumers.

“The concerns about risk are real, but the answer is not to regulate new innovation from existence. Rather, regulators can encourage responsible innovation and drive the maturation of this type of product by providing clear rules and guidelines.”