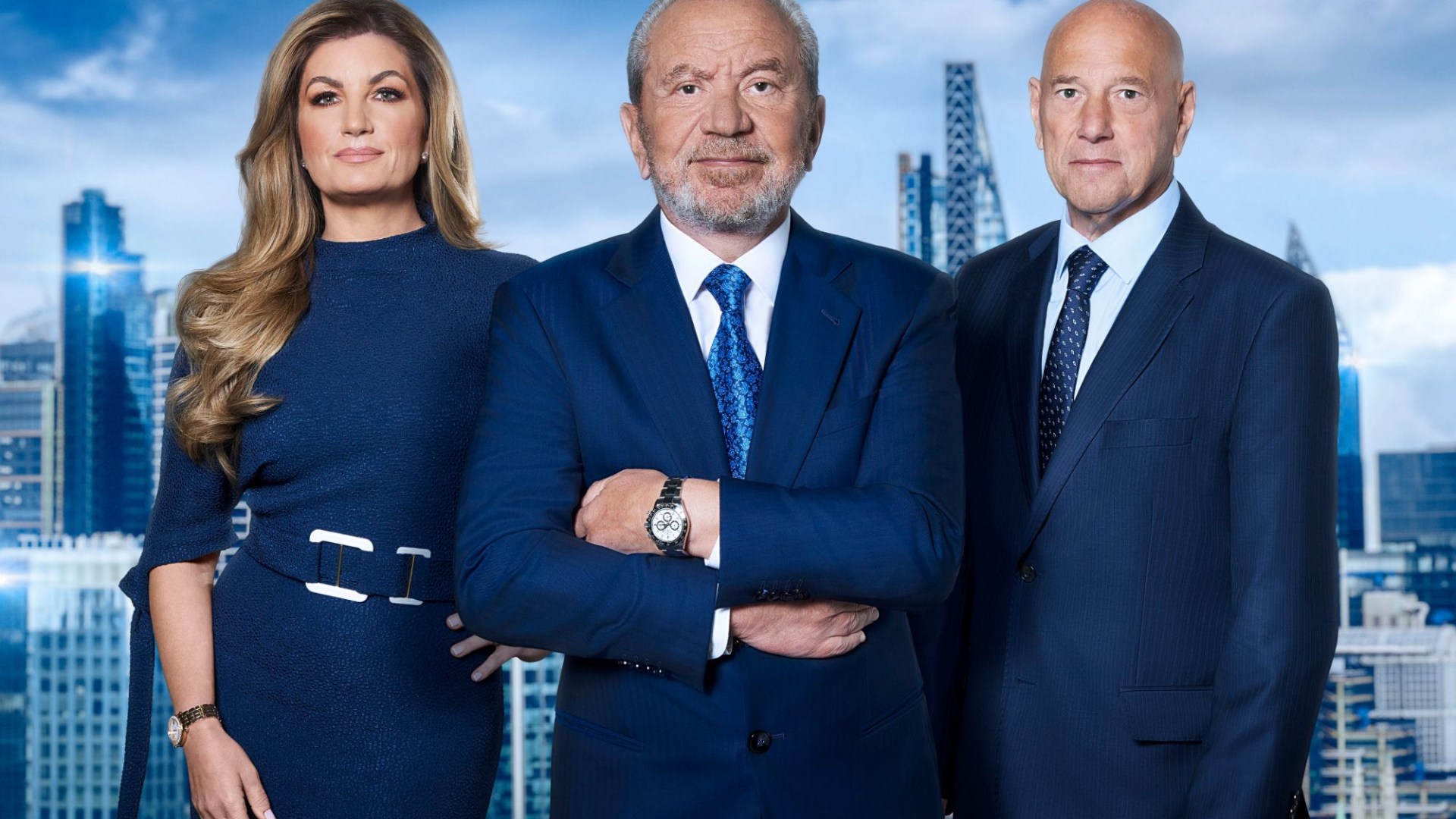 FORMER contestants of The Apprentice have revealed how much it really costs to appear on the show.

Hopefuls compete to become Lord Alan Sugar’s next apprentice on the hit BBC One show.

Participants must wear appropriate business attire during the show.

And now, in a TikTok video for Vice, two former contestants have revealed the true cost of appearing on the show.

Before filming begins, the producers provide the contestants with a list of items to bring into the house where they all live.

Producers instructed one contestant to bring a long coat, a rolling suitcase, and a variety of color-block outfits.

She couldn’t give an exact figure but estimated she had spent over £2,000 before taking part in the show.

The TiKTok user also claims women are encouraged to wear their heels throughout the day during filming unless it’s for a specific task.

With producers barring contestants from revealing their participation in the show, some hopefuls were forced to quit their jobs because they couldn’t tell their employers why they were taking up to 12 weeks off work.

“You don’t get paid at all, if you drop out you get a refund on your clothes I think, but it’s not much,” said Carina Lepore, who won the 2019 series.

However, the producers are open to the contestants about the financial risk of participating in the show.

If they can’t afford their rent and other expenses by being on the show, they have to go and can’t go on.

She said contestants in her series were initially paid £500 for living expenses and a further £1,000 after the show wrapped.

“You’re allowed three board dresses, and when you think about what’s on the show, Karen Millen and Coast outfits can get pretty expensive,” she revealed.

The Apprentice’s new series continues on BBC One and iPlayer.