West Ham have missed out on the transfer of Youssef En-Nesyri because the Moroccan star ‘doesn’t want anything to do with the cold London’. 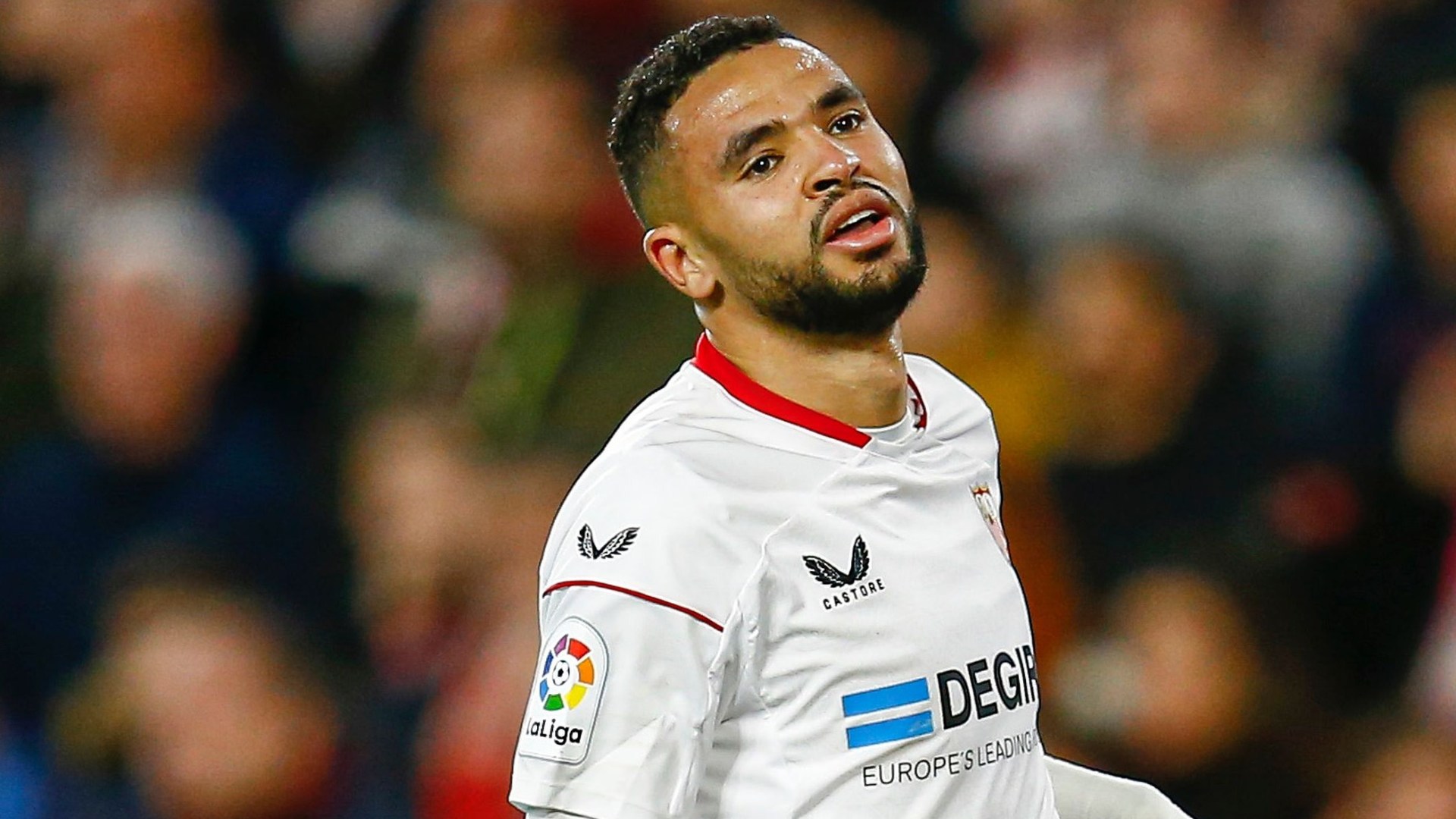 WEST HAM were reportedly rejected by Sevilla striker Youssef En-Nesyri as he did not want to live in the London cold.

The Moroccan has been heavily linked with a transfer this month.

The Hammers were keen to take him to the Premier League and were reportedly ready to match Sevilla’s asking price of £17.5million.

But En-Nesryi turned down the move as London’s cold climate put him off, Estadio Deportivo report.

Used to living in warmer conditions, he is interested in a move to Nice.

The Ligue Un club are keen to strike a deal with Sevilla but are believed unwilling to match their rating of the forward.

The Hammers paid £15million to sign the former hitman from Liverpool, who made his debut off the bench in a 2-0 win over Everton.

Ings will be fighting for a place in the squad alongside Michail Antonio and summer signing Gianluca Scamacca.

The club were targeting Harry Maguire but Manchester United reportedly turned down a loan offer.

Dundee United prodigy Rory MacLeod has also been linked with a £4million move to the London Stadium.