We converted our Luton van into a luxury motorhome that we live and travel in full time – and it only cost £5,000 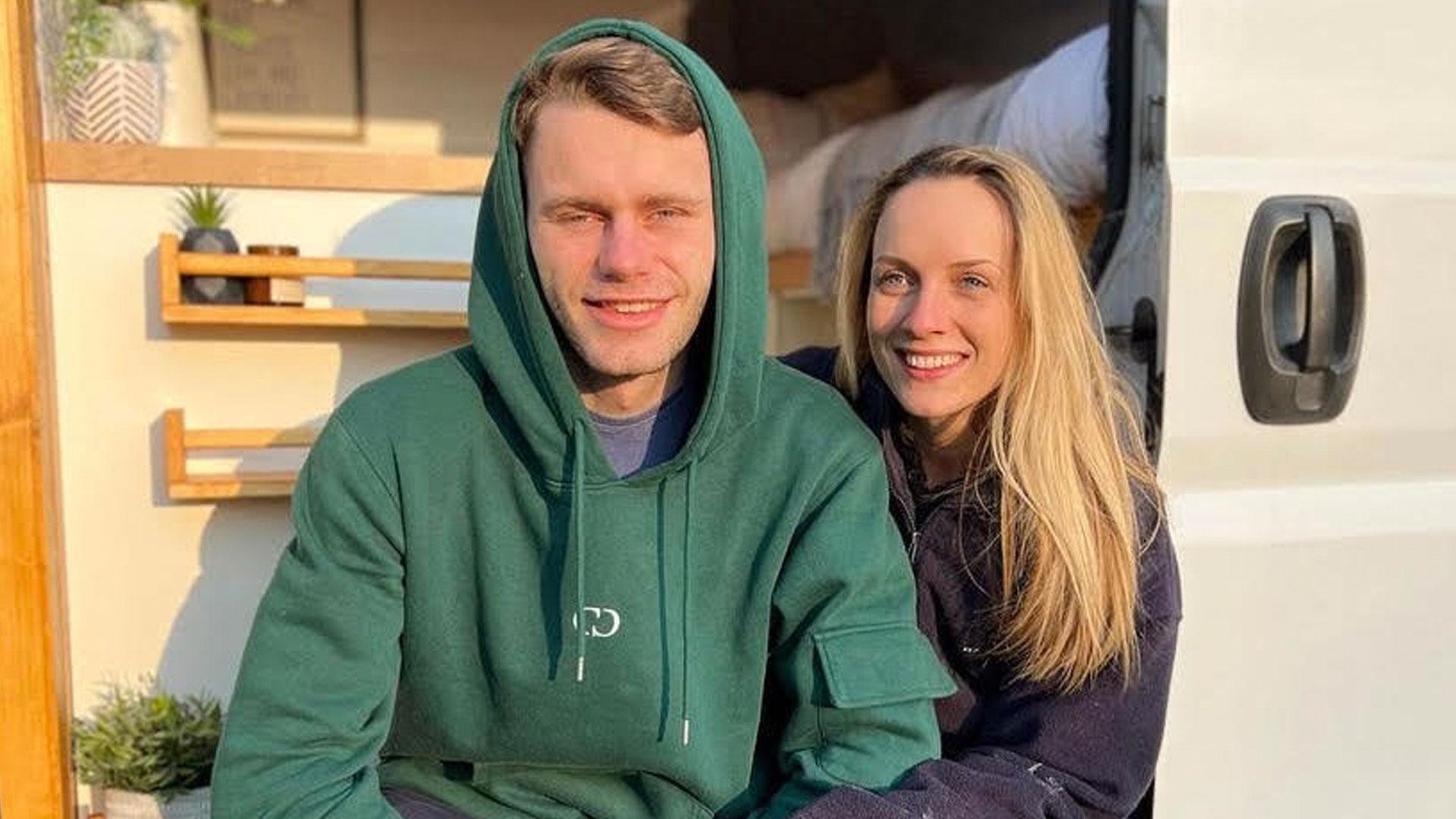 A COUPLE who converted their Luton van into a luxury camper van showed it off online.

The couple took people on a tour of their converted van in a video uploaded to YouTube, and viewers were wowed.

Harry and Nicky decided to live in a van and travel the world but ended up living in it full time.

The couple revealed it took around six weeks and £5,000 to convert the Luton van.

Harry opens the two rear doors of the van and shows viewers their fully stocked kitchen.

Surprisingly, the kitchen has a two-burner stove that they cook all their meals on.

“For us, there’s nothing more rewarding than cooking our own meals in the back of the van,” Harry said.

The kitchen also has anti-splash tiles that help the couple keep the kitchen cleaner.

Under the hob they decided to install a small fridge which cost them £150.

There is also plenty of storage space for cutlery and non-perishable groceries.

Nicky designed the vanity area with its gold faucet and an 8 pound mirror which brings lots of light and brightness to the RV.

Harry said in the video: “Nicky is a bargain queen. She loves bargains.”

The bathroom has a marble slab effect on the walls and the couple has cold and hot water.

The shower is the part of the motorhome that both are particularly proud of due to its luxurious looks.

Posting on social media is part of their lives, so they built a sofa area to work from.

“I usually edit videos in the sofa area,” Nicky said in the YouTube video.

The van also has speakers that plug into their phones and outlets to charge their laptops.