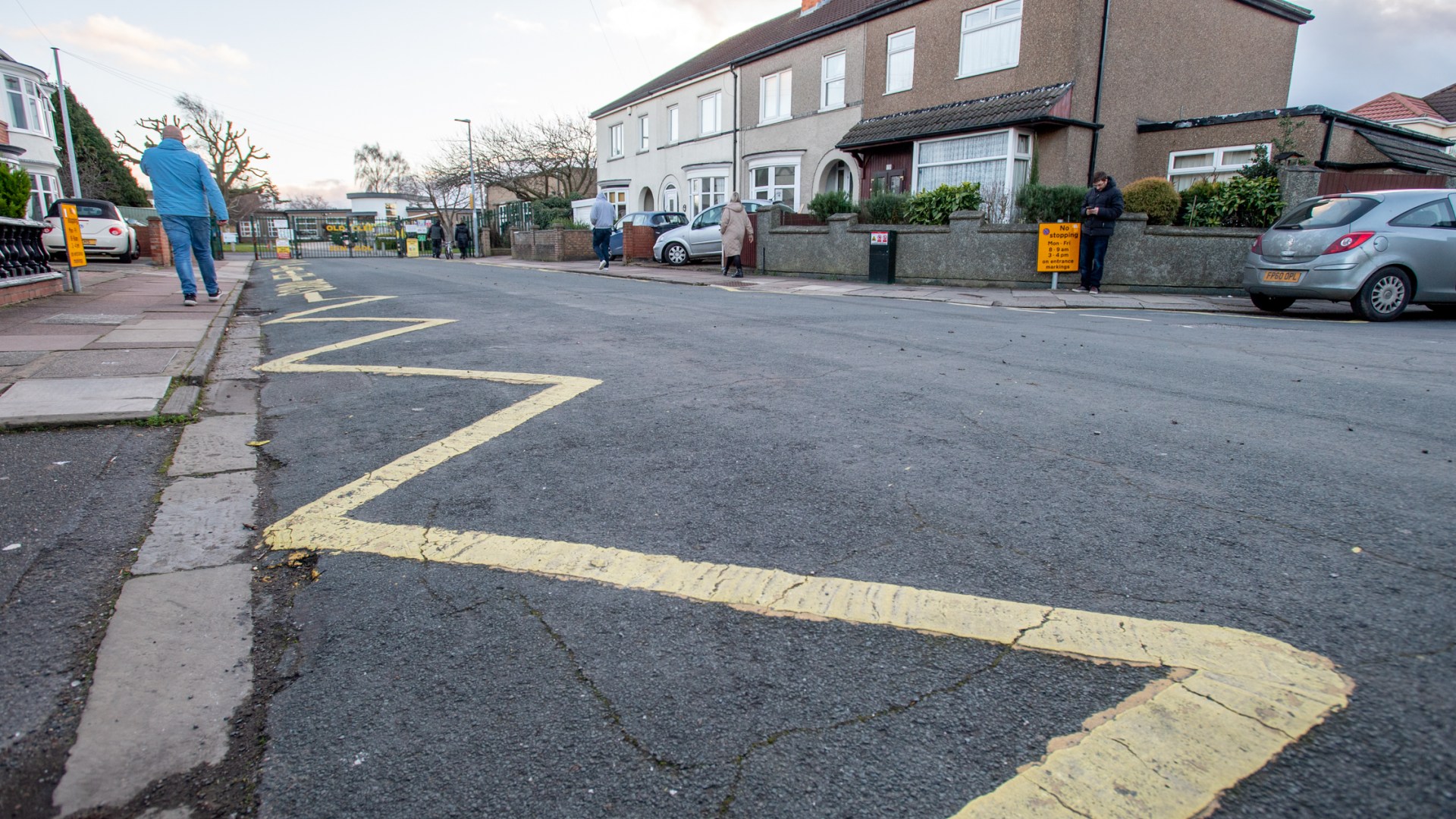 RESIDENTS face a £70 fine if they park outside their own homes after the council put up surveillance cameras.

Homeowners living near Old Clee Primary Academy in Grimsby have been hit with warning notices.

Between 8am and 9am and 3pm and 4pm, anyone stopping near the school must be fined under the new by-laws.

Pensioners Annette Daine, 74, and husband Gerry, 83, received a warning letter after waiting in the street to turn into their driveway.

Annette told The Sun Online: “I got back at 3.55pm but couldn’t get out into my driveway because of people walking by.

“The cameras filmed me there. Luckily they didn’t punish me, but next time they might.

“It’s frustrating because I agree with what the Council is doing – I think the cameras are brilliant.

“But it is unfair that people who live close to the school are being fined.

“The worst thing is that I’ve tried to contact the council to get this sorted out but no one answers the phone or knows what I’m talking about.”

Since December, the cameras have already been used for 43 warnings.

Gerry hailed the cameras – but claimed some parents deliberately left the children outside the gates after 9am to avoid punishment.

He said: “Now you realize that one or two parents pull up at two minutes past nine.

“They’re rushing her to class late.”

Another neighbor, Mark Gillan, 54, told how his uncle was hit with a warning after he stopped briefly to visit him.

He said: “He just dropped something off and then a letter came in the post. He was only here 10 minutes.

“Right now I’m waiting for the washing machine guy to show up. But if he stops, does that mean he will be fined?”

The cameras, which have been installed across Grimsby as part of a £2.1million scheme, have divided opinion among parents.

Mum-of-two Simone Barker, 34, said: “There are parents who would go to school if they could.

“The cameras didn’t really stop it.