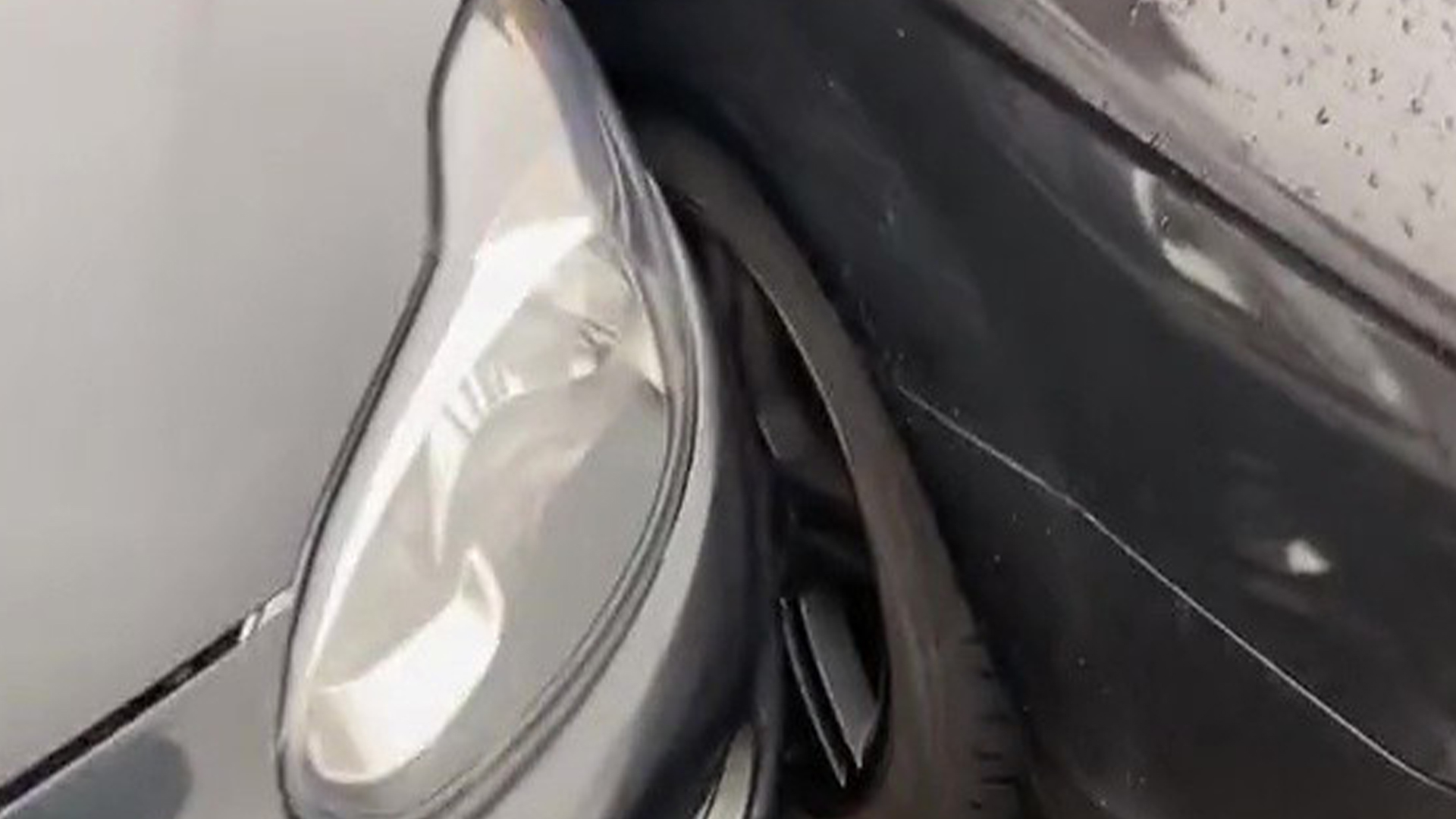 A VIDEO of a woman returning to her car and finding someone strangely parked nearby has gone viral on social media.

The video was uploaded to TikTok by @chloeamesbury and has had over a million views.

When the woman returns to her car, she finds someone parked nearby.

The title of the video is: “What would you do if someone parked so close to your car?”

The Highway Code states that anyone parking on the street should park in the direction of travel, not against the flow of traffic.

There is no minimum requirement for how far away you must park, but most people just use common sense.

Most viewers are on the woman’s side.

One said: “Record it and then call the police. There is a strong possibility that your car has already been damaged.”

Another said: “I’ve learned that people are lazy; I park so far away that there is no way anyone can park next to me.”

A third pointed out: “If they touch your car in any way call the police to report the collision.

“If not, call parking lot security to get the owner to move.”