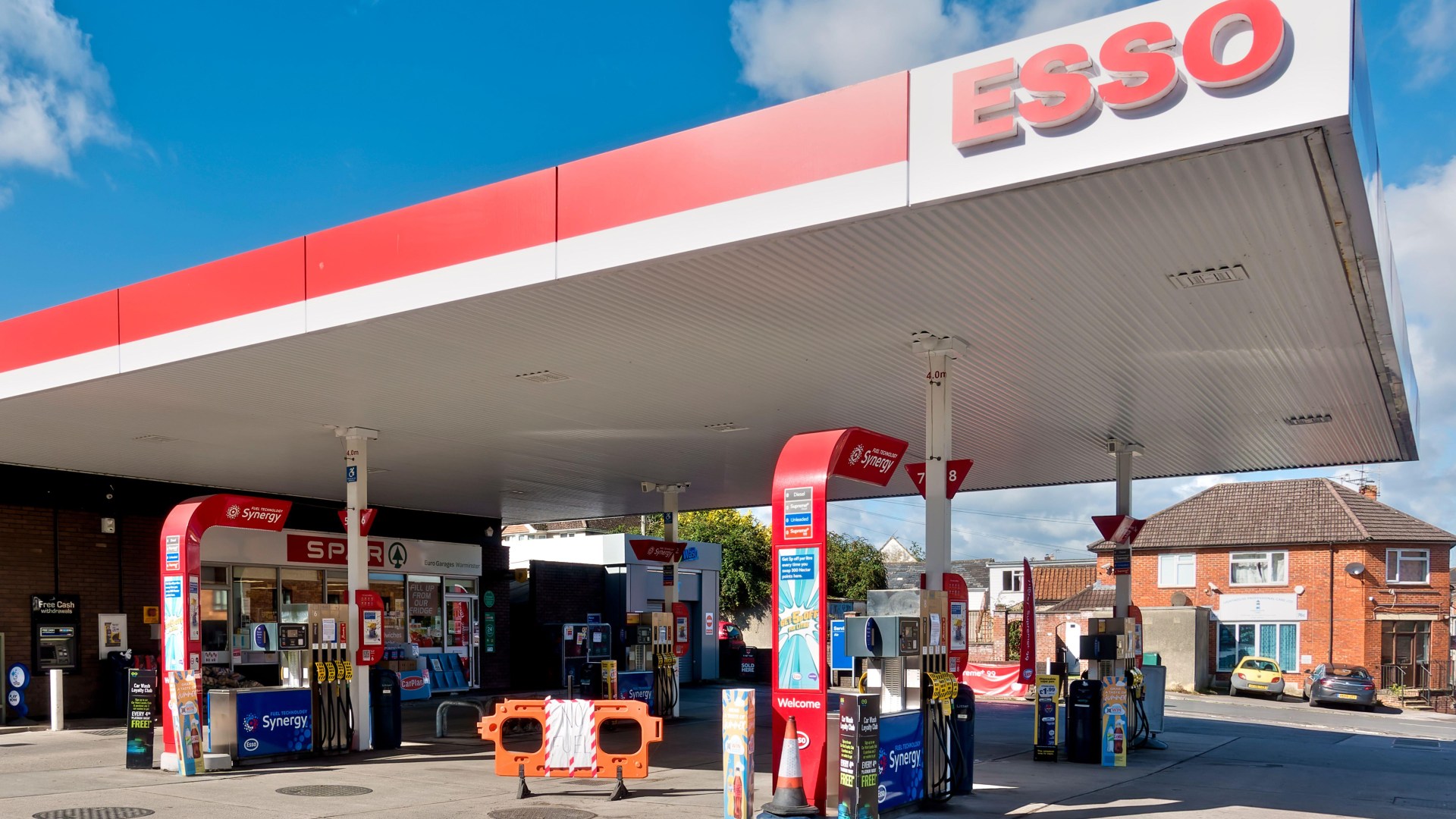 PETROL STATIONS ripped off Brits during the cost of living crisis by failing to reduce the amount they charge in line with a fall in wholesale prices.

The RAC’s most recent analysis suggests that only one in ten service stations has reduced prices by an amount that reflects the true price of fuel.

The advocacy group has condemned pre-courts for failing to pass on the cost reduction to customers, saying: “It’s time for every retailer to do the right thing and bring their prices down to more reasonable levels.”

Only 407 of the more than four and a half thousand petrol stations surveyed charged a reasonably fair price, which the RAC estimates at 174 pence per liter of unleaded petrol.

Greedy fuel companies have failed to pass that price cut on to consumers, with the national average standing at 188p a litre.

Of those 157, 125 are independently owned, 28 are supermarket locations, and four are owned by oil companies.

The remaining 96 per cent sell unleaded for more than 180p a litre.

History is no better for diesel, which should be selling at 189p a liter rather than the current average of 196p.

However, only about five per cent of petrol stations sell diesel at between 180p and 189.9p a litre.

Of the 250 petrol stations that offer a fair price, 192 are independent, 43 are operated by supermarkets and only 15 by oil companies.

Simon Williams, an RAC spokesman, said: “In this most expensive of all summers, drivers need all the help they can get to keep their spending down so we applaud retailers who are doing the right thing for their customers and fair Gasoline and diesel charge for this, more in line with lower wholesale costs.”

“Weekly wholesale petrol prices…have fallen a massive 17p a liter from a weekly average of about 152p in early June to just 135p this week.”

“Yet average pump prices have fallen a pathetic 4p.”

According to the analysis, supermarkets have traditionally been leaders in affordable fuel but are now selling just 1p below the national average.

They have historically underperformed by 4p.

“The days of fuel ‘price wars’, when supermarkets simultaneously lowered their prices and made a fuss about it, seem to be over for good,” Williams said.

“For a car that goes 40 miles per gallon, that means it costs a driver about 22p for every mile they drive – up from about 16p at the start of the year.”

“Drivers who fill up at supermarket filling stations have every right to feel disappointed that they are currently being charged well above petrol and diesel quotas,” the RAC statement concluded.