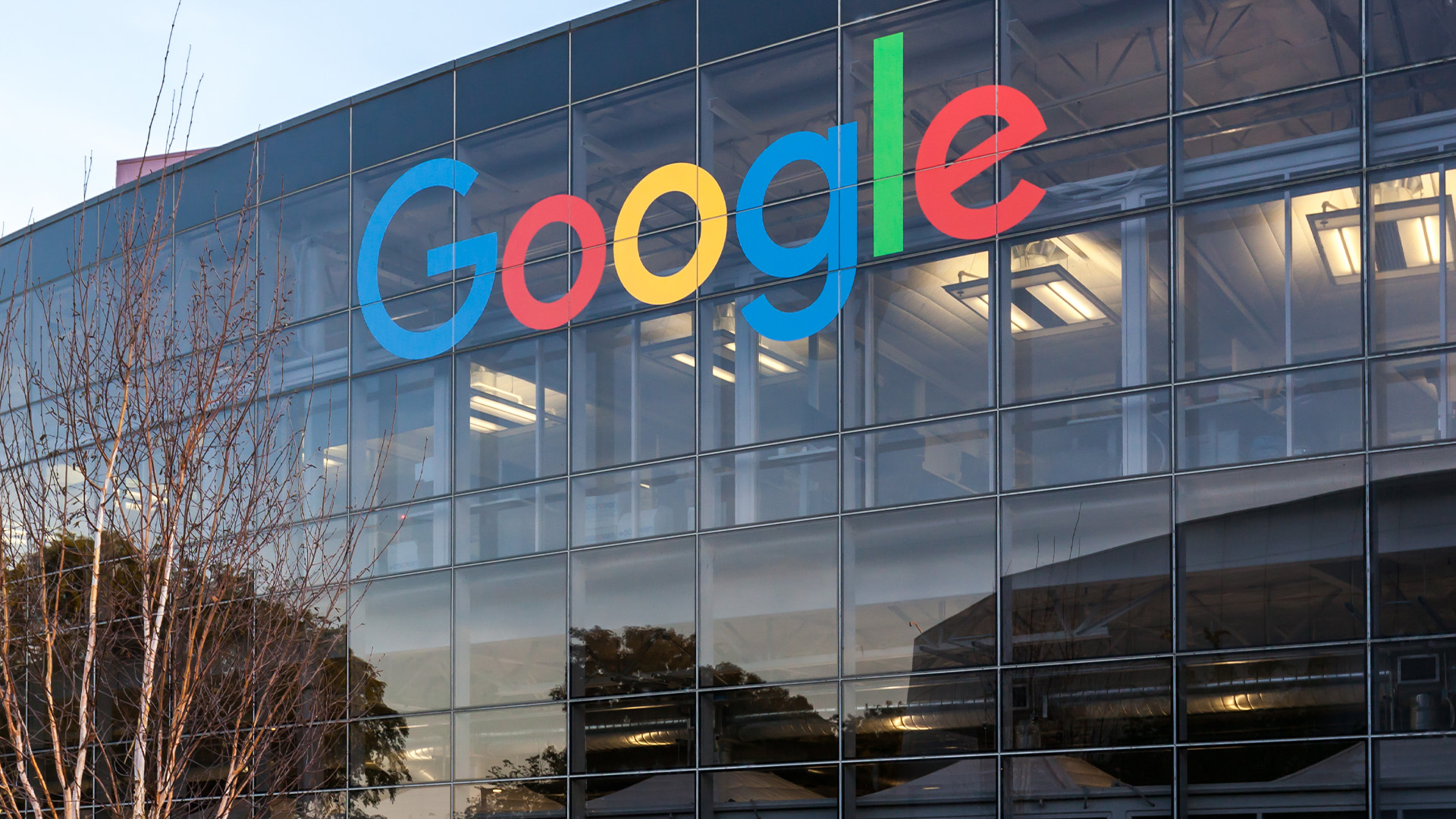 THE GOOGLE engineer who made headlines when he claimed the company’s AI bot was conscious has been fired.

Lemoine was a senior software engineer at the search giant, working with a rep to test the limits of the LaMDA chatbot.

He was then placed on paid administrative leave by Google in June after violating the company’s confidentiality policy by sharing his conversations with LaMDA online.

Before being suspended, Lemoine emailed his findings to 200 people, captioning it “LaMDA is sentient.”

LaMDA is a language model trained on conversational speech rather than text.

The advanced AI system uses information about a given topic to naturally “enrich” the conversation.

In an interview, Lemoine described the AI ​​as “a child” and a “person”.

“He was told that there was no evidence that LaMDA was sentient (and a lot of evidence against it),” said Brian Gabriel, a spokesman for Google.

After going public with his suspicions, Lemoine’s character and credibility came under scrutiny by the media and the Google team.

A scrutinized tweet Posted by Lemoine Read “My opinions of LaMDA’s personality and sentiment are based on my religious beliefs.”

A Google employee wrote on the anonymous forum Blind of Lemoine: “Lol the guy who leaked it is a grade A idiot. He came close to being fired several times for his non-work related antics, which were mostly distracting and very big waste of time.”

“We have determined that Blake’s claim that LaMDA is sentient is completely unfounded and have worked with him for many months to clarify this,” Google told Big Technology in response to Lemoine’s firing.

Since his release, Lemoine told The Wall Street Journal he’s been in touch with attorneys “about what the appropriate next steps are.”