UN-BAYLIEVEABLE A holidaymaker’s car was driven 3,000 miles by a dodgy parking company after stalling the engine near Manchester Airport 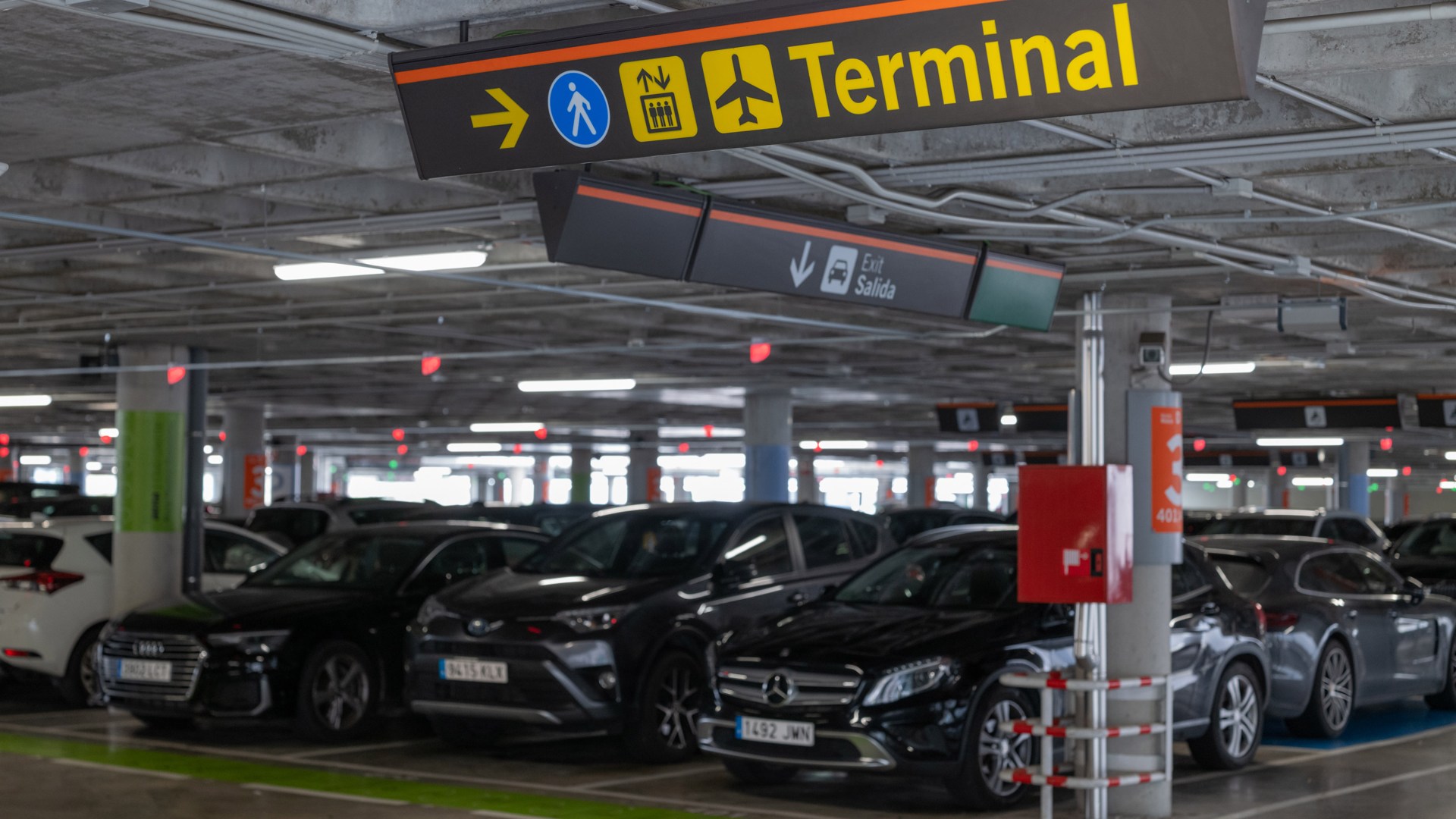 DOZENS of holidaymakers have been picked up by meet-and-greet car park companies near Manchester Airport.

One driver said his car had been driven over 3,000 miles during their absence, while others reported chaos at the companies involved.

The affected car parks are not linked to Manchester Airport, which has urged people to “do their research before picking up the keys”.

However, Cheshire Police said more than 55 incidents had been reported at nearby car parks – namely Lode Hill and Moss Lane in Styal – since January.

One owner told police his bonnet had been stolen and in April around 150 people said their car keys were missing when they returned from holiday, the BBC reports.

Insp Andrew Baker of Cheshire Police said many of the owners had booked through online comparison sites they felt were safe.

He added: “In reality, many of these parking lots are just muddy fields on land bordering the runway and have no connection to the airport whatsoever.”

Police said while many of the companies were not operating illegally, some of the activity on their websites was illegal, and some of their services were “questionable”.

A spokeswoman for Manchester Airport urged passengers to “do their research before handing over the keys”.

They added: “In addition to our own official parking products, there are a number of reliable and reputable third-party providers that are located near the airport.”

It follows a series of meet-and-greet scams that have been reported across the country.

A holidaymaker was horrified to find his new £70,000 BMW for Joyrides had been taken and fined £200 after leaving it at a parking company near Heathrow Airport.

Another man paid £85 to use what he believed to be a secure Leeds airport parking service – only to find it “didn’t exist”.

Meanwhile, a woman was left with £700 damage after leaving her car parked at a company in Manchester while spending ten days in Gran Canaria.