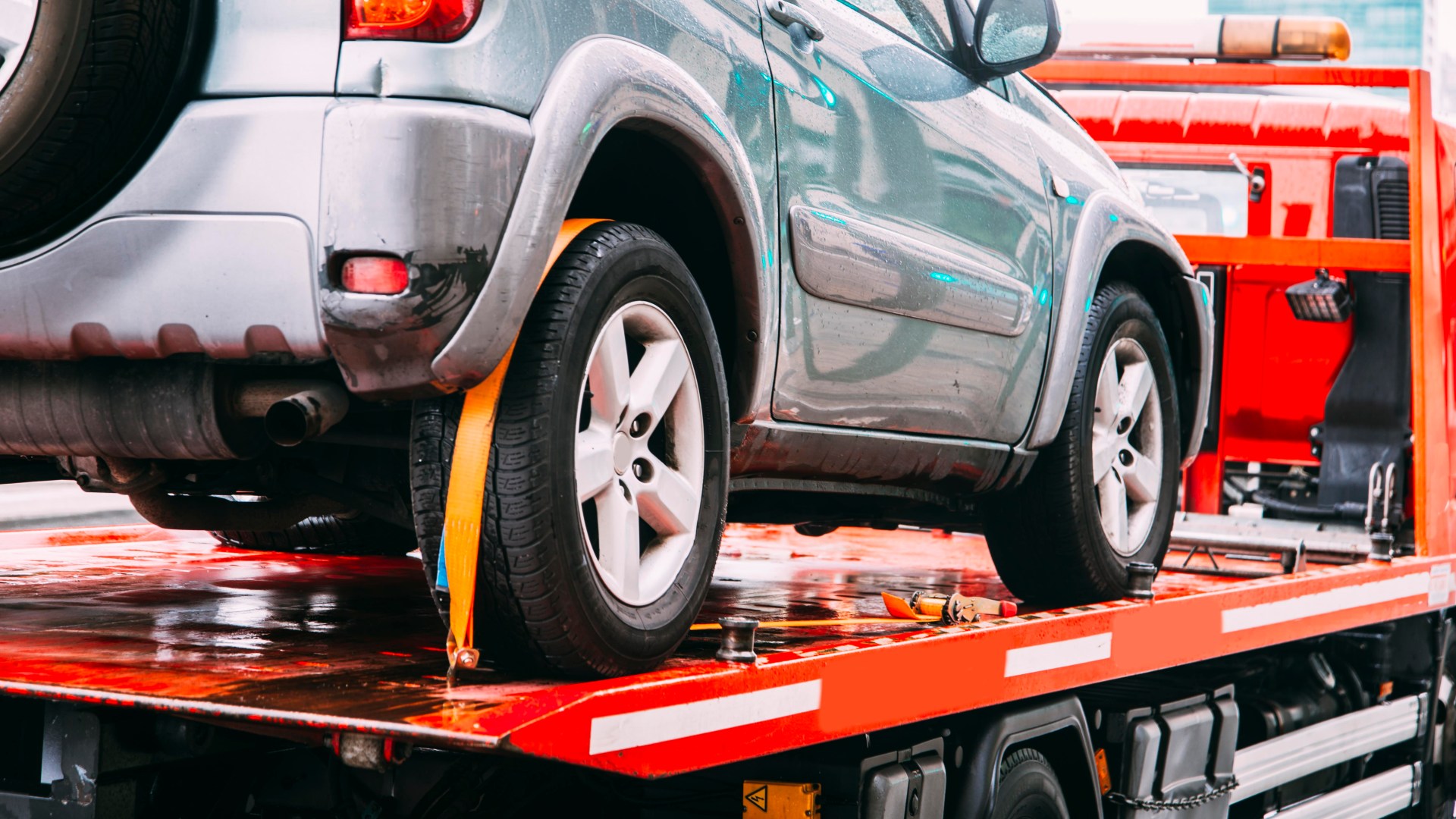 NEIGHBORS and parking – two things guaranteed to get the blood pumping.

Taken together, it’s a recipe for disaster, just like the story this person is telling in a Reddit thread.

User losthercar said: “My fiancee (30f) and I (29m) barely moved into this house a few months ago.

“In the first week we noticed a car parked right in our driveway that obviously didn’t belong. When we went outside the lady who lived next door asked if that was ok.

“Her house is right on the corner of the street and there is no driveway. She said the previous owner agreed to let her park there so she hoped we wouldn’t mind.

“Our driveway is big enough for two cars, so we said it’s okay now.”

But things quickly spiraled out of control when the neighbor outlasted their reception.

“After our son was born and I had to go back to work, we decided to buy a second car so she could get around more easily.

“All 3 cars don’t fit, so we had to tell our neighbor that she can’t park there anymore.

“One time she was parked behind me when I left early in the morning, so I had to knock on her door at 6am.

“She had the nerve to be angry for waking her up. I reminded her that she can no longer park there, so we thought she got the message.

But it was clear the neighbor hadn’t gotten the message as the recalcitrant parking continued.

losthercar continues: “The second time was when we were walking home from the park. She was already parked there so we should have parked behind her.

“I went to knock and she said she was just putting away her groceries as we weren’t home and the driveway is closer.

“Last time it happened my car wasn’t working so my brother came to pick me up early.

“My fiancee had to take our son to his 4 month appointment but the lady’s freaking car was parked right behind her so she couldn’t pull out of the driveway.

“She told me that the neighbor wouldn’t answer the door.”

Enough was enough for this Reddit user who escalated the issue to the police.

“It was getting late so she had to reschedule his appointment, I came home afterwards and called the police to take care of it because I was just so tired.

“Unable to reach her, they ended up towing her car away.

“When she found out, she stood at my door angrily.

“So she was at a friend’s house a few blocks down which is why she didn’t respond, but now she says she’s stressed because she doesn’t have the money to get her car back and it’s our fault.

“I’ve also had my car towed before, so we know getting it out of impoundment is a nightmare of fees. That’s why I’m asking if I’m the asshole.”

Firestarter: release date, cast and what to expect from a Stephen King adaptation

Firestarter: release date, cast and what to expect from a Stephen King adaptation