Tonight, I’m A Celeb’s Foul Drinks Trial returns – but for this, the perfect roommates are chosen 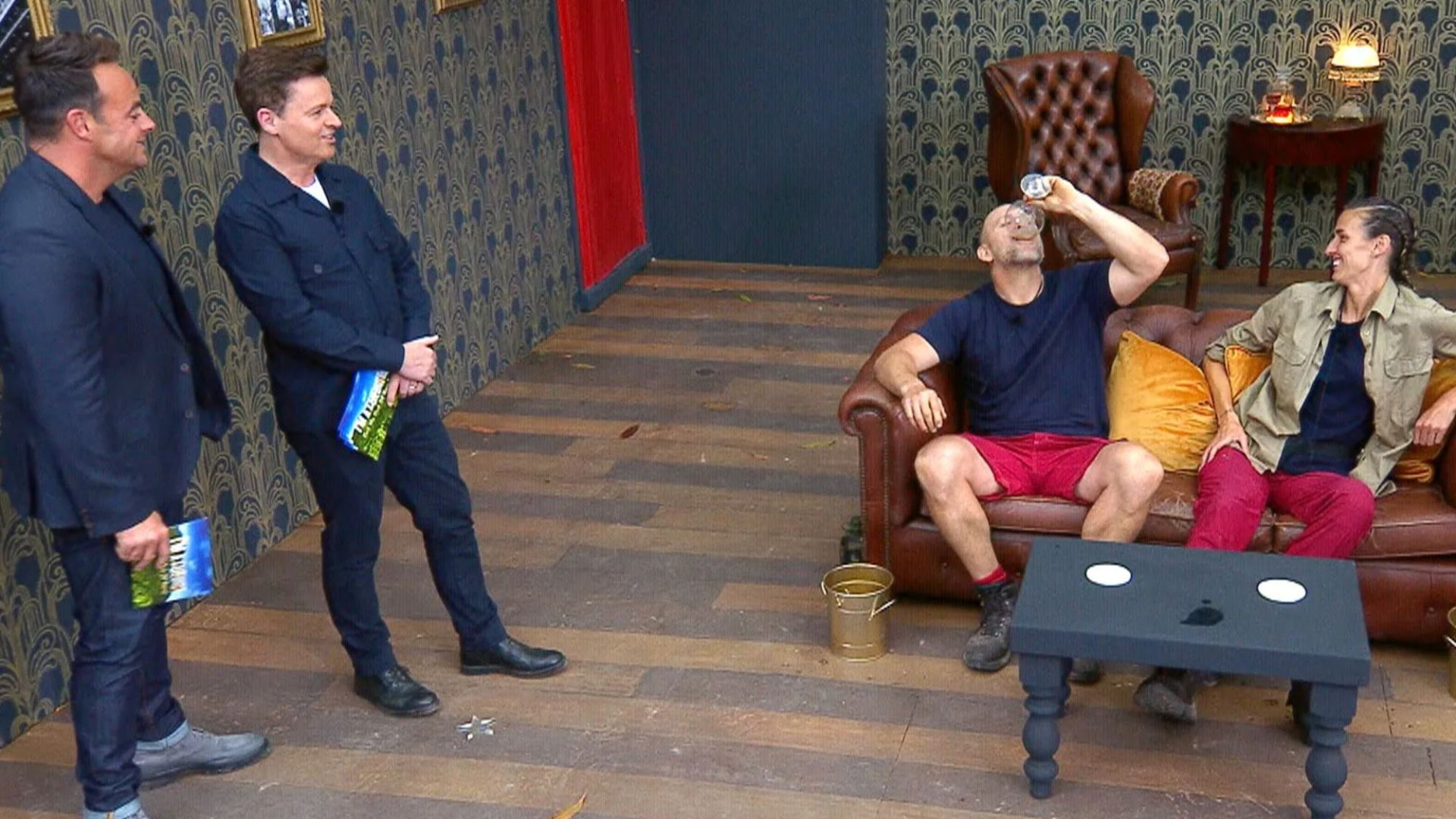 I’M A Celeb’s most disgusting trial returns tonight – as stars are forced to chug a string of foul drinks.

Ant and Dec serve up uneasy drinks that will turn your stomach in a little taster of The Speak.

However, the celebs who chose to attend the trial on Sunday night’s I’m A Celeb couldn’t be better.

Rugby king Mike Tindall, 44, is shown downing a vomit-worthy drink as if it were an ice-cold pint.

Alongside him, footballer Jill Scott appears equally unimpressed as she is presented with a jar of mixed fish eyes.

In fact, the two seem to be enjoying themselves enormously.

Mike is served a vomit and fruit smoothie but laughs, “Luckily I can’t smell anything through that nose anyway.”

As he quietly drinks it, Jill Scott tells him, “Just pretend you’re in a bar. So you come here often?”

The ‘I’m A’ stars’ sweethearts arrive – but can you guess who they’re there for?