TIMELY CRIMINALS GTA Update Time for Criminal Enterprises: When is the GTA Update? 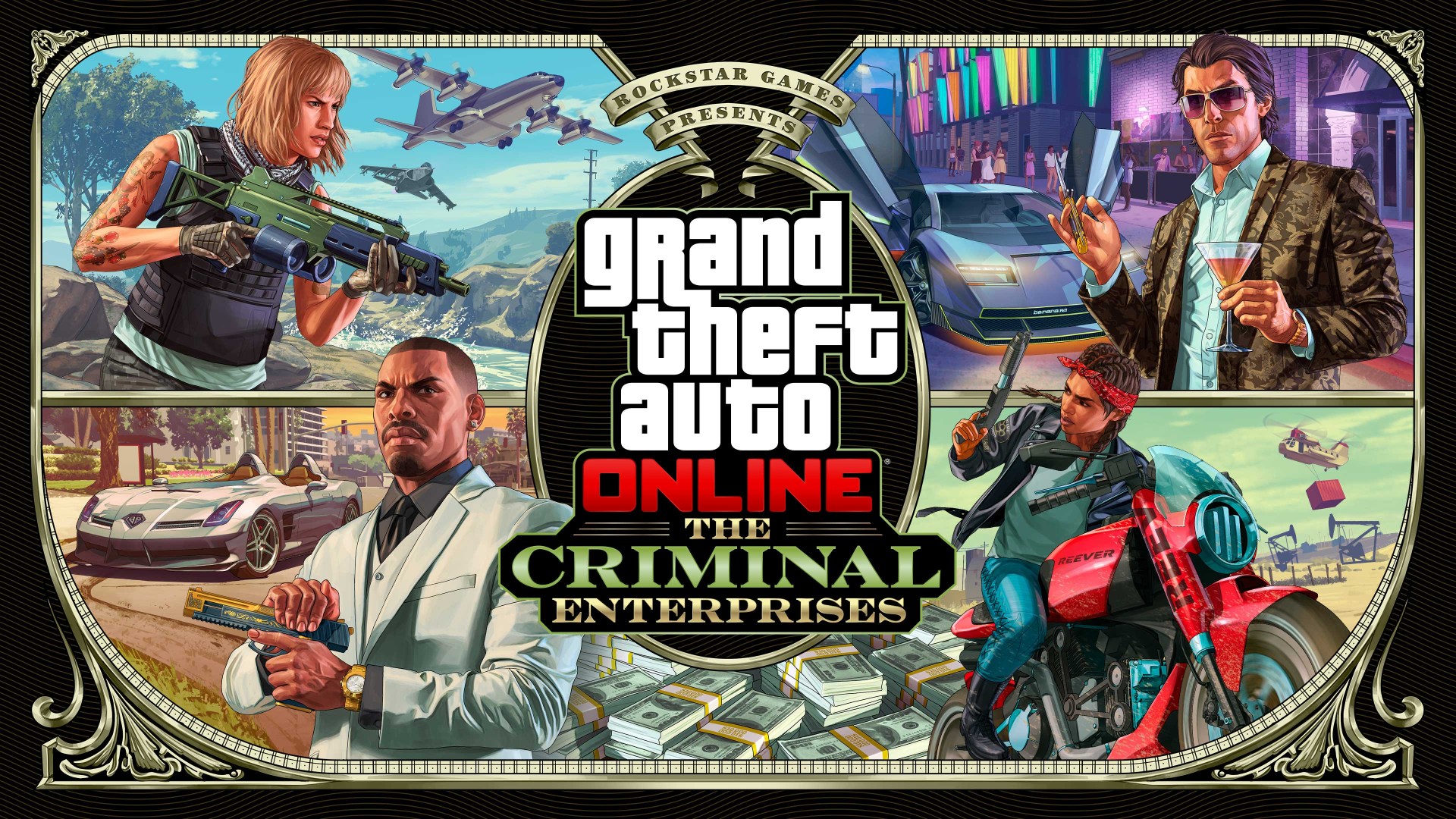 THE next big GTA Online update is just a few hours away.

The ever-expanding GTA Online sandbox just got a whole lot bigger with the Criminal Enterprises expansion.

This is the first major expansion to GTA Online since the game launched on Xbox Series X/S and PS5 earlier this year.

These new versions of the game, called Expanded and Enhanced, are just as successful on older hardware as their predecessors.

This expansion brings many new toys, including two new guns, 18 new cars, and a host of new world activities to help you fulfill your criminal fantasies.

You can do ammo deliveries or solve a few problems in a nightclub. As well as the usual missions for big RP and cash.

There is even a metal detector to collect for those of you who enjoy looking for such things.

What fans are most looking forward to is the promised anti-griefing updates.

Full details are yet to be released, but players are hoping this update will curb some of the rampant bad behavior online sessions are constantly observing.

A note that was revealed states that cars that intentionally go the wrong way in a race will be ghosted so they can’t collide with the other racers.

The update has just started on Xbox platforms and the download size is 12.05 GB.

The update is just 5GB on a PlayStation and just 2.83GB on PC.

A handy graph was created by @videotech_ on Twitter showing when the update is expected to be released in each region.

That means you should be able to play GTA Online Criminal Enterprises around 11:00 CET.

Written by Ryan Woodrow on behalf of GLHF.