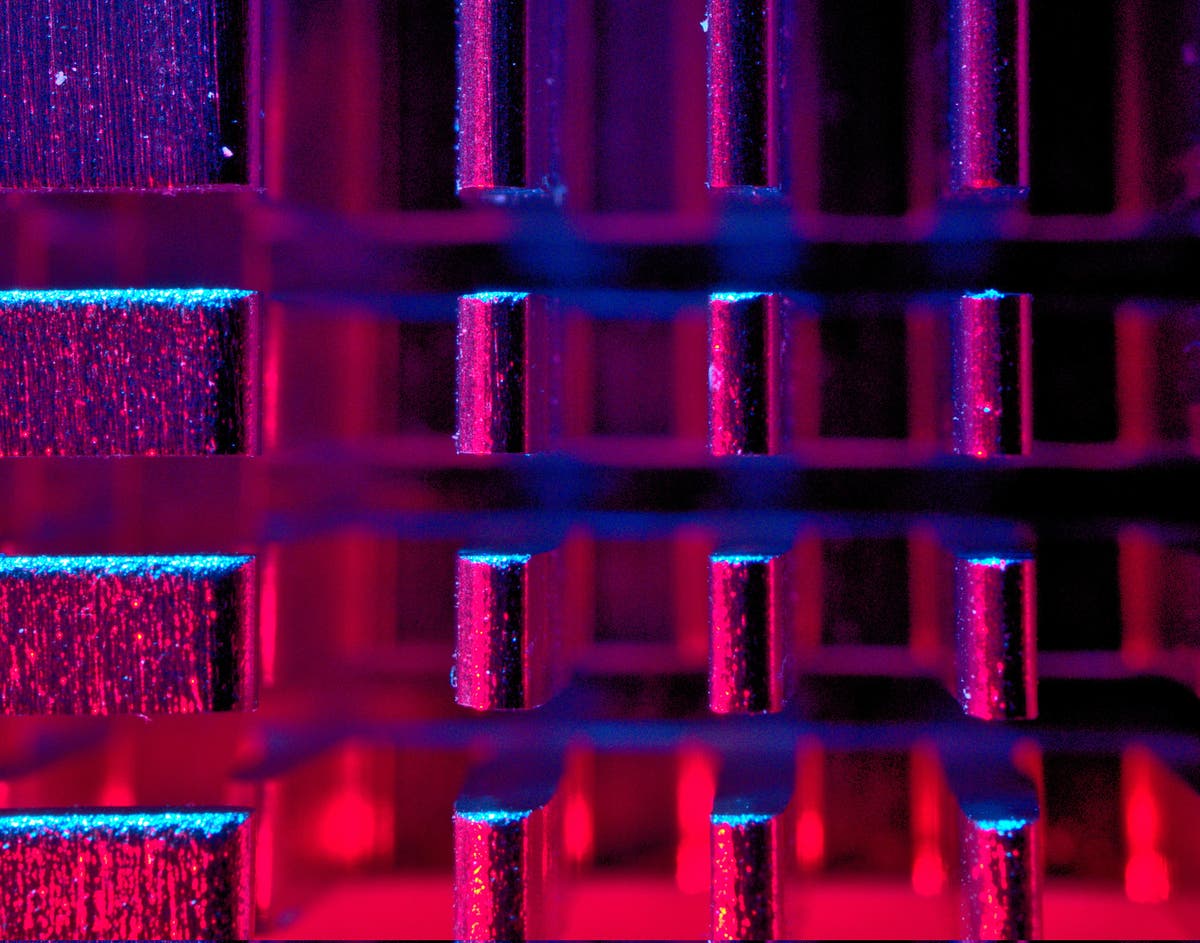 The White House has instructed US authorities to prepare for a quantum computing revolution that could destroy existing security.

In a new presidential policy, the Joe Biden administration has tasked officials with mitigating the risk that “quantum computing poses to America’s national and economic security.”

The official guidelines recognize that quantum computing offers tremendous benefits “from energy to medicine” and could spawn entirely new industries.

However, they also note that these breaches could pose significant risks to national security.

“Research shows that at some point in the not-too-distant future, when quantum computers reach sufficient size and sophistication, they will be able to crack much of the cryptography that currently secures our digital communications on the Internet.” The White House established the new measures in a document.

“To address this risk, the National Institute of Standards and Technology (NIST) will release new quantum-resistant cryptographic standards that can protect against these future attacks.

“However, the process of transitioning America’s most vulnerable IT systems to these new standards will take time, resources and dedication. America must begin the lengthy process of updating our IT infrastructure today to protect itself from this quantum computing threat tomorrow.”

Much of the current security technology — protecting everything from banking records to national security information — relies on encryption to keep information in computer systems safe. This, in turn, is based on math problems that are incredibly difficult to solve without the right information, and therefore can only be opened with the right password.

However, experts fear that quantum computers could make these previously difficult calculations much easier. That in turn would allow them to break through this traditional encryption and allow people to access previously secure files and systems.

The new National Security Memorandum contains a number of measures designed to protect against this. This aims to place requirements on federal agencies to update their systems to ensure they are resistant to quantum computing, among other changes.

There is no indication that the memorandum was triggered by any specific breakthrough in quantum computing, which remains largely theoretical and impractical for now.