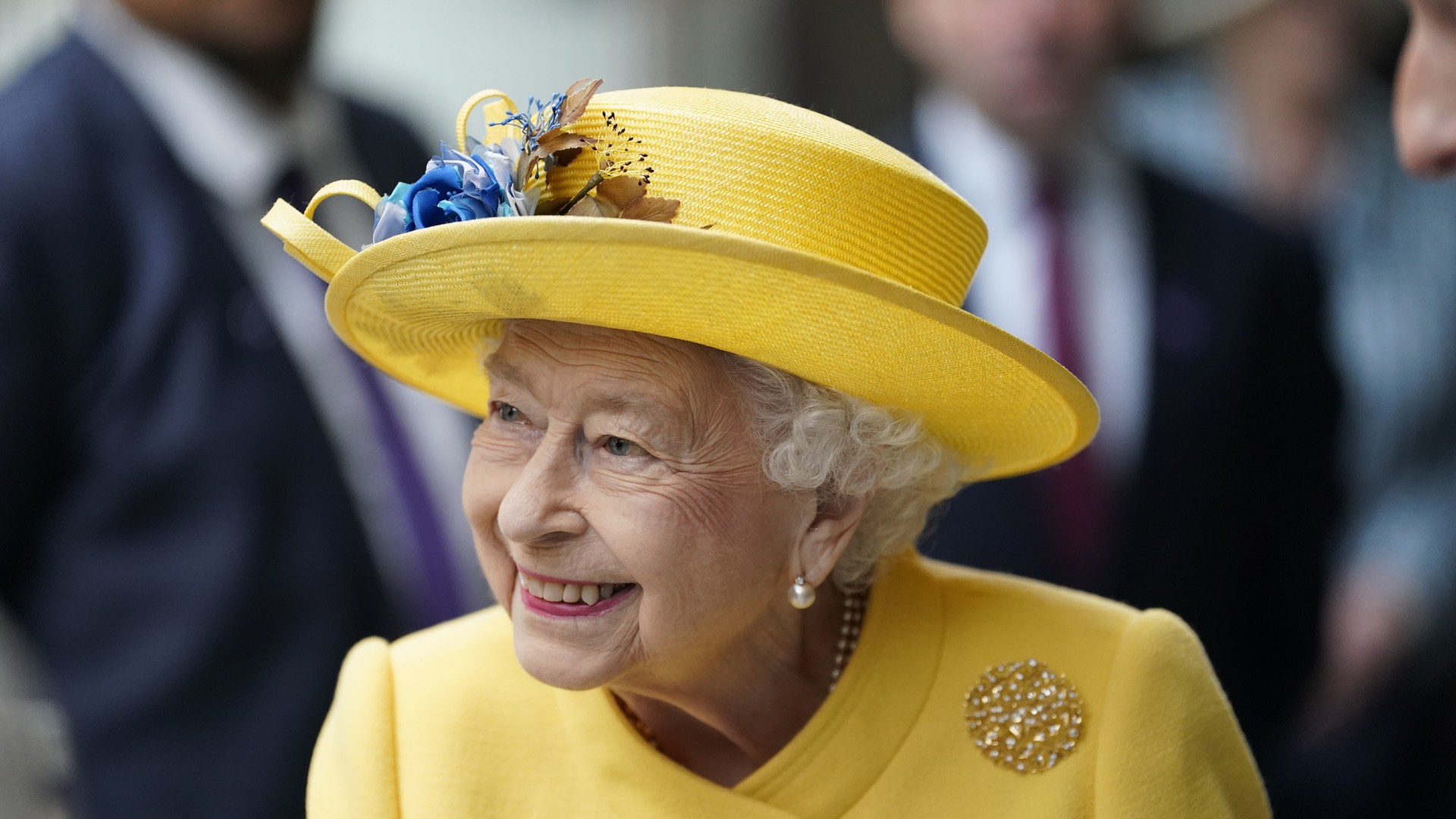 The Queen’s reaction to news that an armed intruder had broken into Windsor Castle with a crossbow has been revealed in a new book.

Jaswant Singh Chail, 20, from Southampton, used a rope ladder to scale the castle walls and reportedly announced he was there to “kill the Queen”.

Her Majesty was inside having breakfast before sending her tribute to late husband Philip in her emotional Christmas Day message to the nation.

Police officers pounced on Chail “within seconds of him entering the premises”.

Now the upcoming biopic, titled Elizabeth: An Intimate Portrait, has revealed how the queen has taken an attempt in her life lightly

An excerpt published in The Mail On Sunday says she said to one of her employees: “Yes, well, that would have put a damper on Christmas, wouldn’t it?”

He was arrested and charged under the Treason Act 1842.

Her late Majesty is said to have had a form of bone marrow cancer before her death on September 8, symptoms of which include bone pain.

Her death certificate, released in September, officially listed “age” as the cause of death.

But Mr Brandreth wrote: “I had heard the Queen had a form of myeloma – bone marrow cancer – which would explain her fatigue and weight loss and those ‘mobility issues’ we were often told about in the last years of her life.