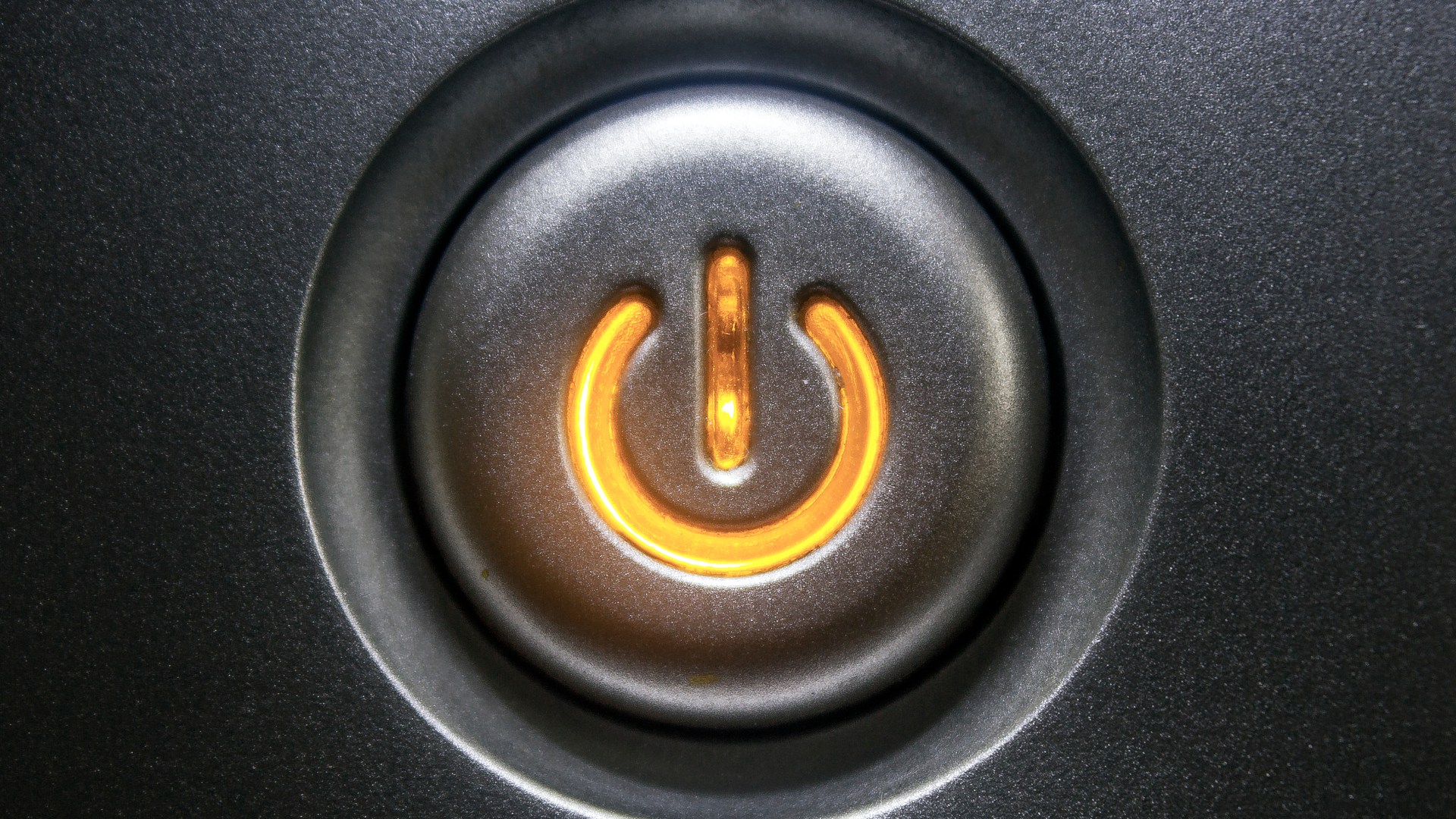 Leaving the TV on standby is the order of the day these days – but how much is that going to cost you?

While your box only uses a tiny amount of power when the screen is blank, the annual bill it generates may well surprise you.

According to the energy advice blog EcoCostSavings, a modern television consumes around 58.6 watts in operation and 1.3 watts in standby.

In terms of power consumption, it ranges from 10W to 117W in operation versus 0.5W to 3W in standby.

So leaving your TV on standby doesn’t take its toll on your budget every month.

EcoCostSavings says this will cost the average consumer around £12 ($16) each year. That’s about 3.2 pence a day.

This is consistent with previous calculations of the average annual cost of a TV left on standby.

If you’re a real money saver, you need to turn off your TV on the wall to save the energy it uses in standby.

Because televisions nowadays often make it difficult to turn them off without pulling the proverbial plug.

Every device used to have a big power button, but now everything is done via the remote control, which usually only gives you standby mode.

Utilita also revealed that in the average UK household, 10 devices are plugged in and turned off despite not being used.

It is estimated that around 30 percent of households put items on standby that they have not used in a year or more.

TVs and gaming consoles are said to be among the worst offenders, adding pennies to your bills for every hour they sit idle.

But many other devices and gadgets can also be added to your bills without you even realizing it.

Utilita said it could cost people hundreds of pounds a year to leave everyday things on standby.