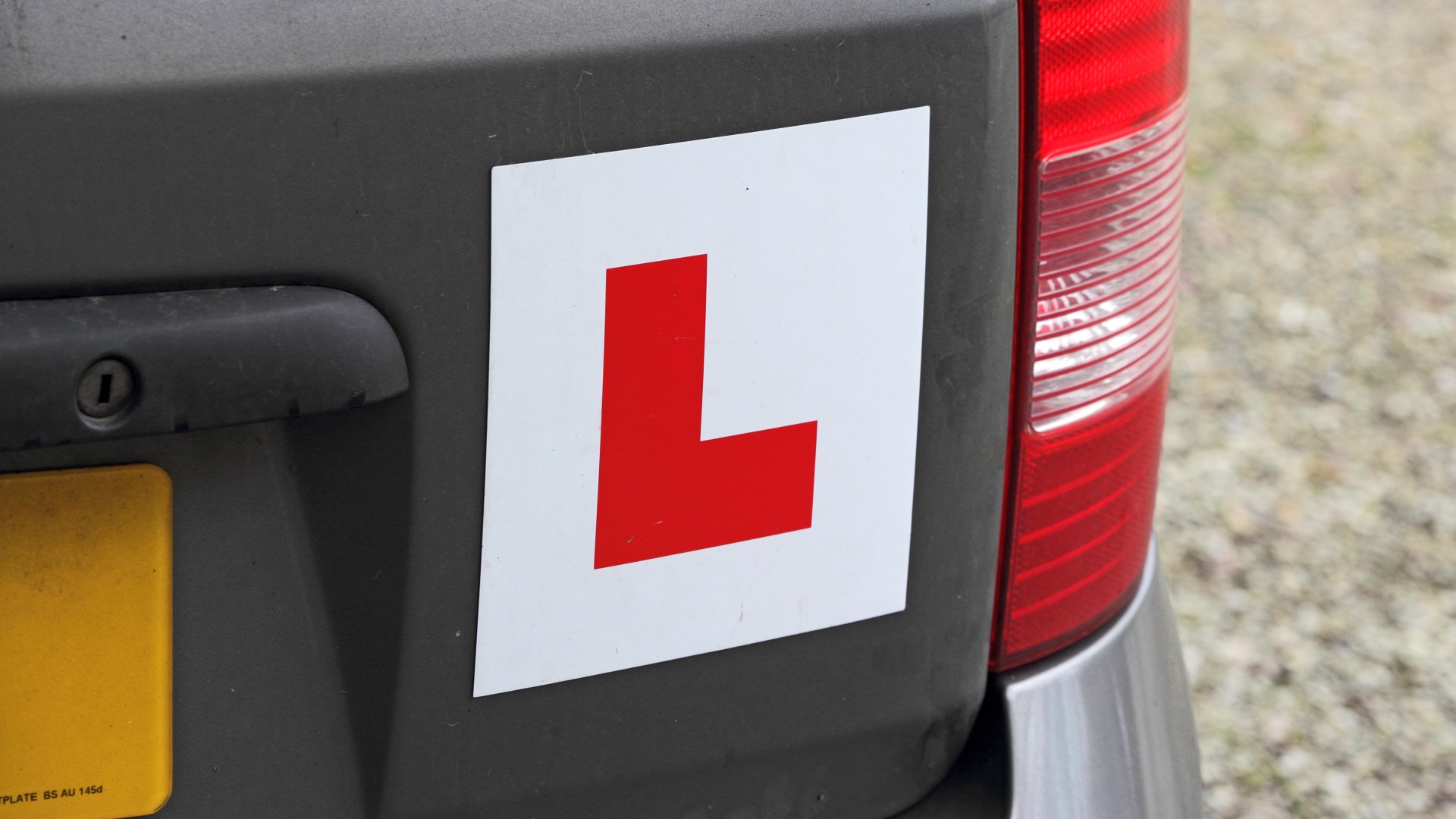 MORE than 50,000 driving tests are taken annually by learner drivers who have already failed at least five times.

The numbers suggest that “driving a car may not be for some people,” the RAC Foundation said.

The car research charity analyzed data from the Department for Transport and found that 50,875 practical tests in the UK in the 12 months to the end of March included candidates on their sixth attempt or more.

Only 40 percent of them were passed.

In 290 tests, learners aged 60 and over sat behind the wheel. Their success rate was 27 percent for men and 19 percent for women.

The average pass rate of all tests is 49 percent.

The DfT recently said that the frequency with which examiners must “physically intervene to avoid a dangerous incident” has risen to one in eight examinations.

Practical tests cost between £62 and £75 depending on when they are taken.

RAC Foundation director Steve Gooding said the number of failed tests could reassure people who suspect getting a license is too easy.

He believes a testing backlog caused by Covid means learners could accept slots “whether they’re ready or not, for fear of a long wait if they’re delayed”.

He added, “Another conclusion is that driving may not be right for some people.”