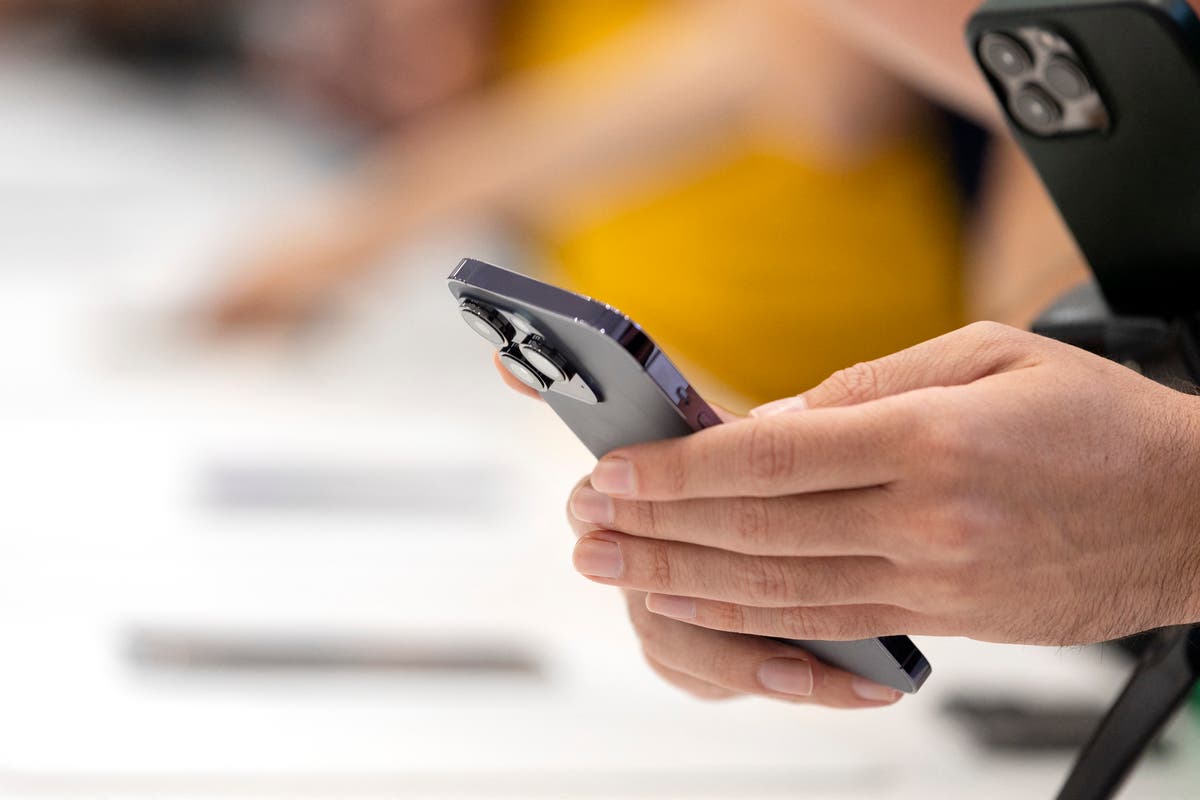 The iPhone 14 and 14 Pro are in stores now, and Apple is hoping a range of new features can encourage customers to upgrade.

The new devices offer a range of additional features: an always-on display, improved cameras and more. Perhaps the most talked about is the “Dynamic Island,” which transforms the top-of-screen cutout into a new location for the cameras and other sensors for notifications.

Apple will be hoping those upgrades – and a price freeze in the US, despite prices rising in the UK and elsewhere – will be enough to keep the phone buying going despite a difficult economic outlook for the coming months.

In many of the iPhones that have been on the market for 15 years now, the launch of new devices has been marked by long lines outside stores and cheering employees to welcome them.

However, recent years have been more subdued as Apple encouraged customers to reserve their phones online. While it’s possible to pick them up in stores, Apple is offering a virtual queue letting customers know when they need to arrive to receive their new iPhones.

A respected analyst, Ming-chi Kuo, has hinted that pre-orders for the iPhone 14 and 14 Plus – the cheaper versions of the devices – may fall this year. Interest is particularly low for the Plus model, he said, although it’s the first year that Apple has offered a larger version of the low-end device instead of the old “Mini.”

However, the larger model has also been delayed. While the other three phones are available from September 16th, the plus-size doesn’t come until October 7th.

However, interest in the iPhone 14 Pro and Pro Max is good, he suggested. That may be due to the fact that the Pro and non-Pro devices differ more than usual this year, with only the high-end devices getting a processor upgrade and the new Dynamic Island.

Apple announced all iPhone 14 devices at an event last week, as well as a range of Apple Watches, including a new “Ultra” model for explorers. The company has also launched new AirPods Pro.

The iPhones opened up for pre-orders on September 9th, and those pre-orders will begin arriving Friday as new sales are offered in stores.