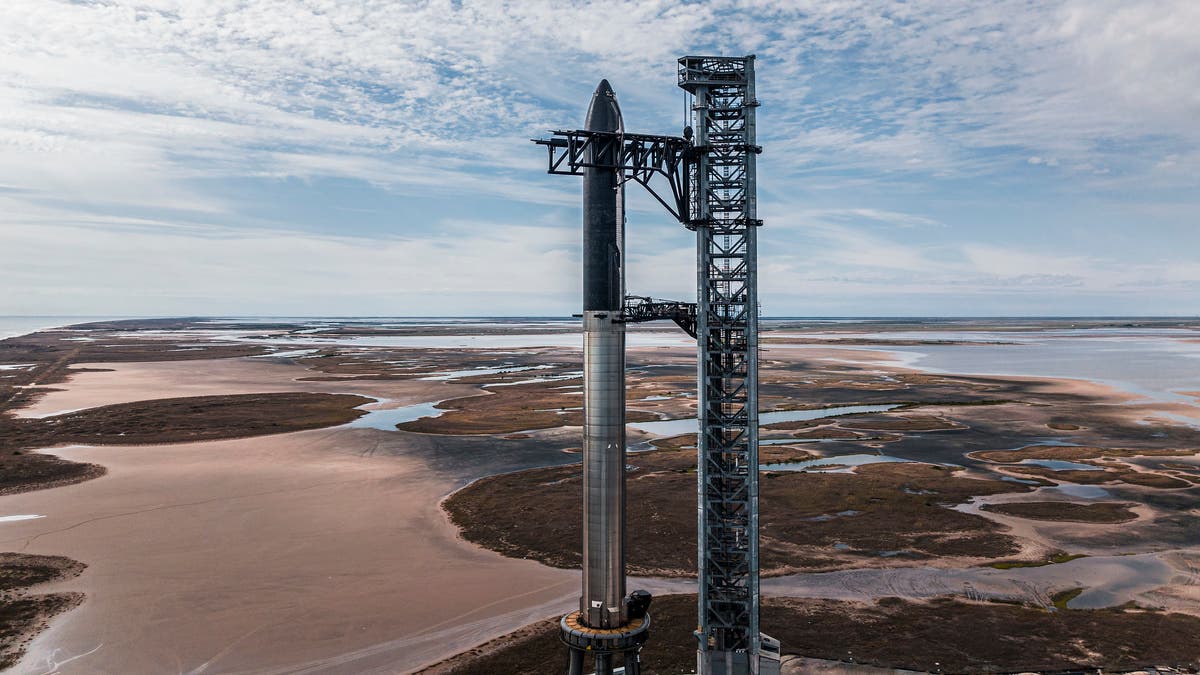 The FAA is poised to announce a final decision in the regulatory agency’s environmental impact assessment on SpaceX’s plans to launch the company’s newest and largest rocket, known as the Starship, from SpaceX’s “Starbase” facility in Texas.

The FAA will announce its decision in the SpaceX Starship/Super Heavy project’s Programmatic Environmental Assessment (PEA) on June 13, after reviewing approximately 18,000 public comments since the assessment began in November 2020, according to a media release Tuesday.

Starship is a large, reusable spacecraft capable of carrying large payloads and crews of up to 100 anywhere from orbit to the moon to Mars. Stacked on the Super Heavy Booster, the combined launch vehicle stands 395 feet tall.

There is also no guarantee that the FAA will announce its final decisions on June 13th.

The FAA originally expected an announcement in December 2021, but then pushed back the date to February 28. The agency has since postponed the date four times, from February 28 to March 28, then to April 29, and on April 29 the decision was again pushed back to May 31.

But while previous statements by the FAA regarding the date it would announce its decision have used language such as “the FAA is working to issue the final programmatic environmental assessment,” Tuesday’s statement said the FAA “intends to to issue its decision on June 13”.

SpaceX has a somewhat troubled history with regulators. The company rubbed the FAA the wrong way with an unauthorized low-level test of the Starship spacecraft in December 2020, and in 2021 the agency warned the company that building a tower on the starbase in Boca Chica “could complicate the ongoing environmental assessment process for.” the Starship/Super Heavy Launch Vehicle Program.”

The US Army Corp of Engineers, meanwhile, completed a separate environmental review in May after SpaceX failed to provide information the Corps requested following the company’s application for a permit to expand its starbase facility in Texas. The US Army Corps of Engineers regulates US wetlands and waterways under federal law, and SpaceX’s plans may have impacted nearby wetlands.

It’s not clear what SpaceX will do if the FAA doesn’t approve the PEA and SpaceX doesn’t grant a launch license. In the past, SpaceX CEO Elon Musk has suggested that the company could launch the Starship spacecraft from Kennedy Space Center in Florida, where the company launches its Crew and Cargo Dragon spacecraft on Falcon 9 rockets.

However, the clock for SpaceX and Nasa is ticking.

NASA commissioned SpaceX to provide a variant of the spacecraft for use as a lunar module for the Artemis III mission to return humans to the moon in 2025. The SpaceX concept requires not only a redesigned spacecraft to land on the moon, but also another “tanker”. ” version of Starship that will conduct multiple launches to refuel the lunar module in orbit around Earth — an unprecedented process.

Meanwhile, no spaceship has flown into space.