THE DI-MOBIL Princess Diana’s favorite speedster is on sale with only 25,000 miles 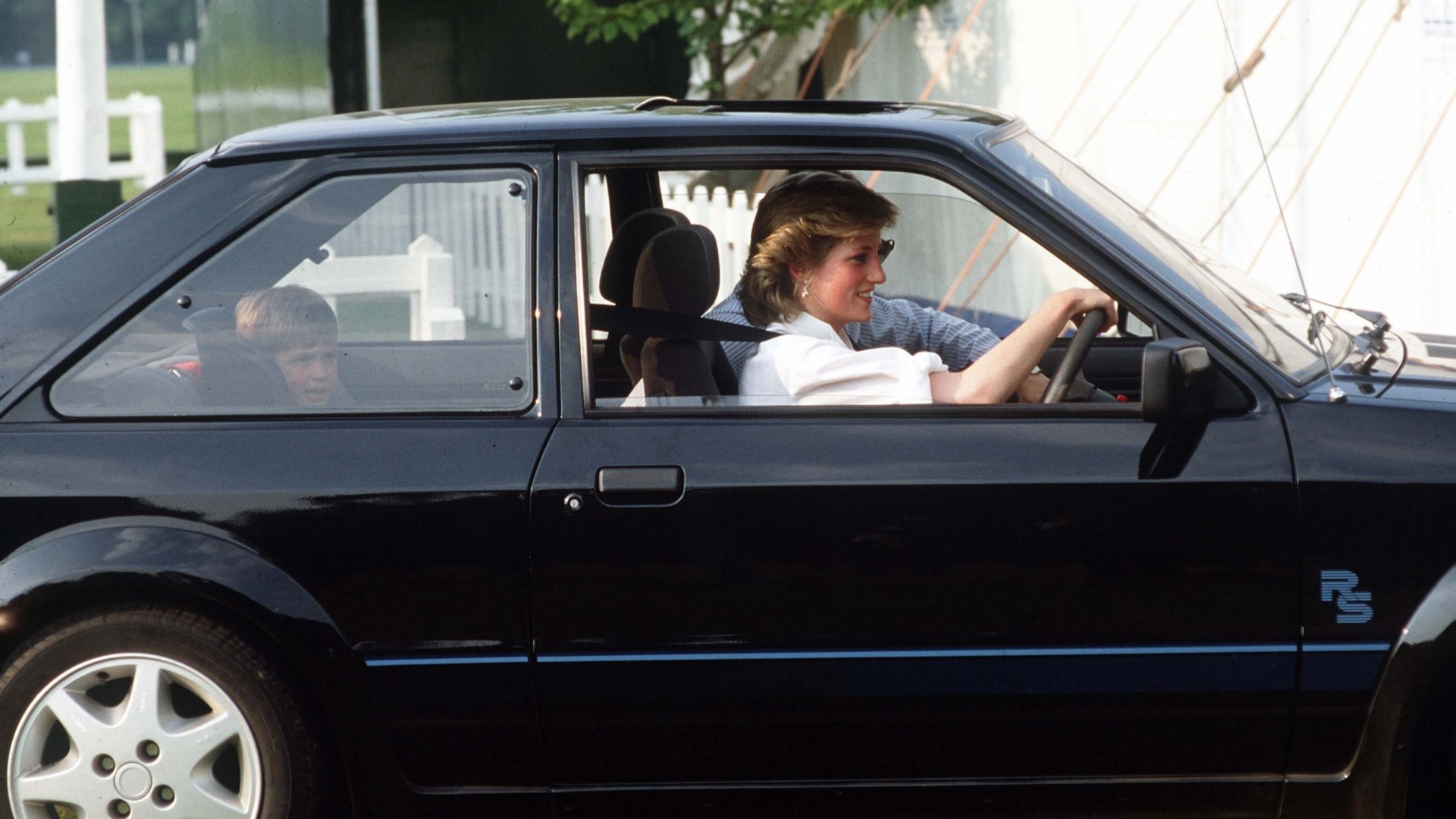 She drove the Ford Escort RS Turbo from 1985 to 1988, which was “secretly redesigned” by the manufacturer.

Silverstone Auctions, Warwicks is confident it will fetch six figures at the August 27 auction.

A spokesman said: “We have sold a number of cars that have had royal pedigree but this car ticks all the boxes in terms of history, rarity, condition and mileage.

“When Royal cars are auctioned off they are usually Rolls-Royces or Range Rovers so it is perhaps unique and therefore very exciting to offer the very best example of the working-class hero’s sports hatchback with such a heritage.

“Isn’t it fascinating that the Escort RS Turbo would become synonymous with Essex’s white stilettos, but its first champion was the most glamorous woman alive?”