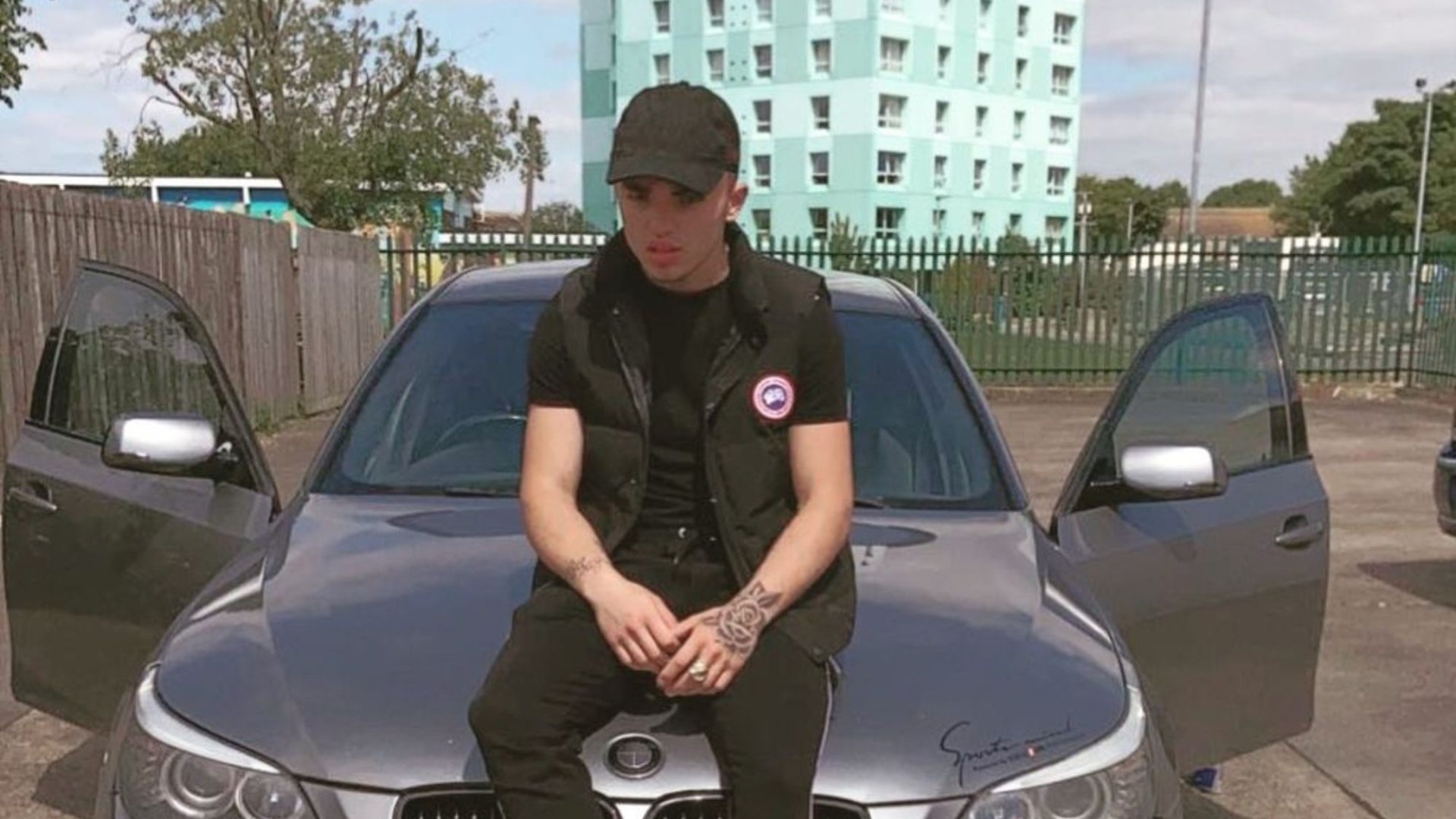 A baby-faced thug has been exposed as one of Britain’s youngest domestic abusers.

Bobby Hoyle, 18, strangled, beat and molested his ex-girlfriend in a jealous vendetta.

And he posed in shameless images alongside cars and motorcycles for social media while subjecting them to “extremely degrading” intimidation and abuse.

Violent Hoyle, from Hull, told his girlfriend in a confrontation: “If I can’t have you, nobody can.”

He left her fearing for her life during a “terrible” campaign in which he spat on her and threw firecrackers at her.

The couple had been in a relationship for about five months until August when she tried to break it off.

She almost passed out while strangling her with both hands for 20 seconds and telling her to kiss him.

In another incident, he was dragging her down the street when she was calling her father for help. He kicked her four times in the back of the head before she ran to a nearby house for safety.

Hoyle aggressively banged on the window and demanded, “Just get her out. I want to talk to her.”

He also set fire to her bag when she asked him to leave her home in another incident.

She then tried to push him out of the house, but he hit her, causing her eye to become swollen.

And on another occasion, he took her phone from her, slammed it on a hard surface, then took it outside and stomped on it.

Later that day, he showed up at her house, grabbed his ex by both arms and poured a bottle of vodka down the drain.

He then continued to ride his bike into her hind legs, calling her a “sl*g” when she went for a walk outside.

On another occasion, Hoyle entered her home, ran towards her, pushed her onto the sofa, pushed her back down and grabbed her by the throat. He was arrested on September 27th. Hoyle had been convicted of seven previous offences, including racketeering and wounding.

Nigel Clive said mitigatingly that Hoyle was 17 when the offense began but it continued after he turned 18.

“He has not participated in any victim allegations at all,” Mr Clive said.

Hoyle was “on the deep end” when it came to relationships. “He dealt with it terribly,” Mr Clive said.

Hoyle admitted to scaring her ex of violence and harassment between August and September.

“The person doesn’t know in those few seconds whether they’re going to live or die,” Judge Rayfield said. That’s what Hoyle wanted to convey to the victim.