The algae battery harvests sunlight to never run out 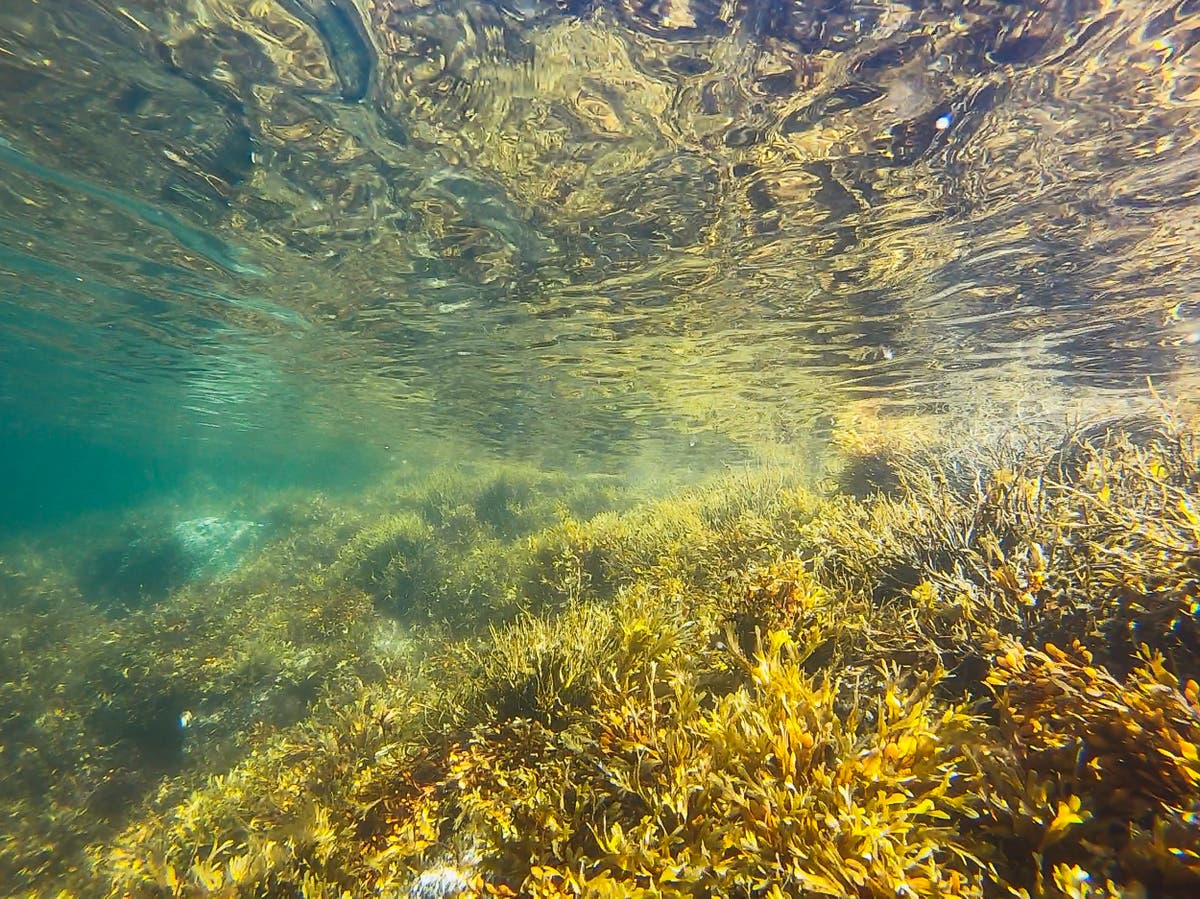 Scientists have developed a computer that uses algae and never runs out of battery.

The breakthrough uses a type of blue-green algae called synechocystis powering a microprocessor continuously for a year, using only light and water for fuel.

About the size of an AA battery, the system uses photosynthesis to generate a tiny electrical current that interacts with an aluminum electrode and maintains a working Arm Cortex M0+ microprocessor.

“The growing Internet of Things requires more and more energy, and we believe that this needs to come from systems that can generate energy, rather than simply storing it like batteries,” said Professor Christopher Howe of the University of Cambridge’s Department of Biochemistry.

“Our photosynthetic device doesn’t discharge like a battery because it continuously uses light as its energy source.”

Although the computer system is based on photosynthesis, it does not always require light to function and can continue to produce electricity even when it is dark. That’s because the alga continues to process its food in the dark and therefore continues to generate a current, researchers believe.

The Arm Cortex M0+ processor was operated in semi-outdoor conditions – with natural light and associated temperature fluctuations – and after six months of continuous operation the results were submitted for publication in a journal article that has now been published in the journal Energy and Environmental Sciences.

This system could be used to power small internet-of-things devices — an umbrella term for smart technology that includes meters, lights, speakers, and other devices that connect to the internet. It is estimated that by 2035 there will be a trillion of these devices.

Researchers say it’s likely to be most useful in off-grid situations or remote locations where it’s difficult to get large amounts of power. Additionally, using traditional lithium-ion batteries for these products would be impractical, as it would require three times more lithium than is produced worldwide each year.

“We were impressed by how consistently the system worked over a long period of time – we thought it might stop after a few weeks, but it just kept going,” said Dr. Paolo Bombelli from the Department of Biochemistry at the University of Cambridge.