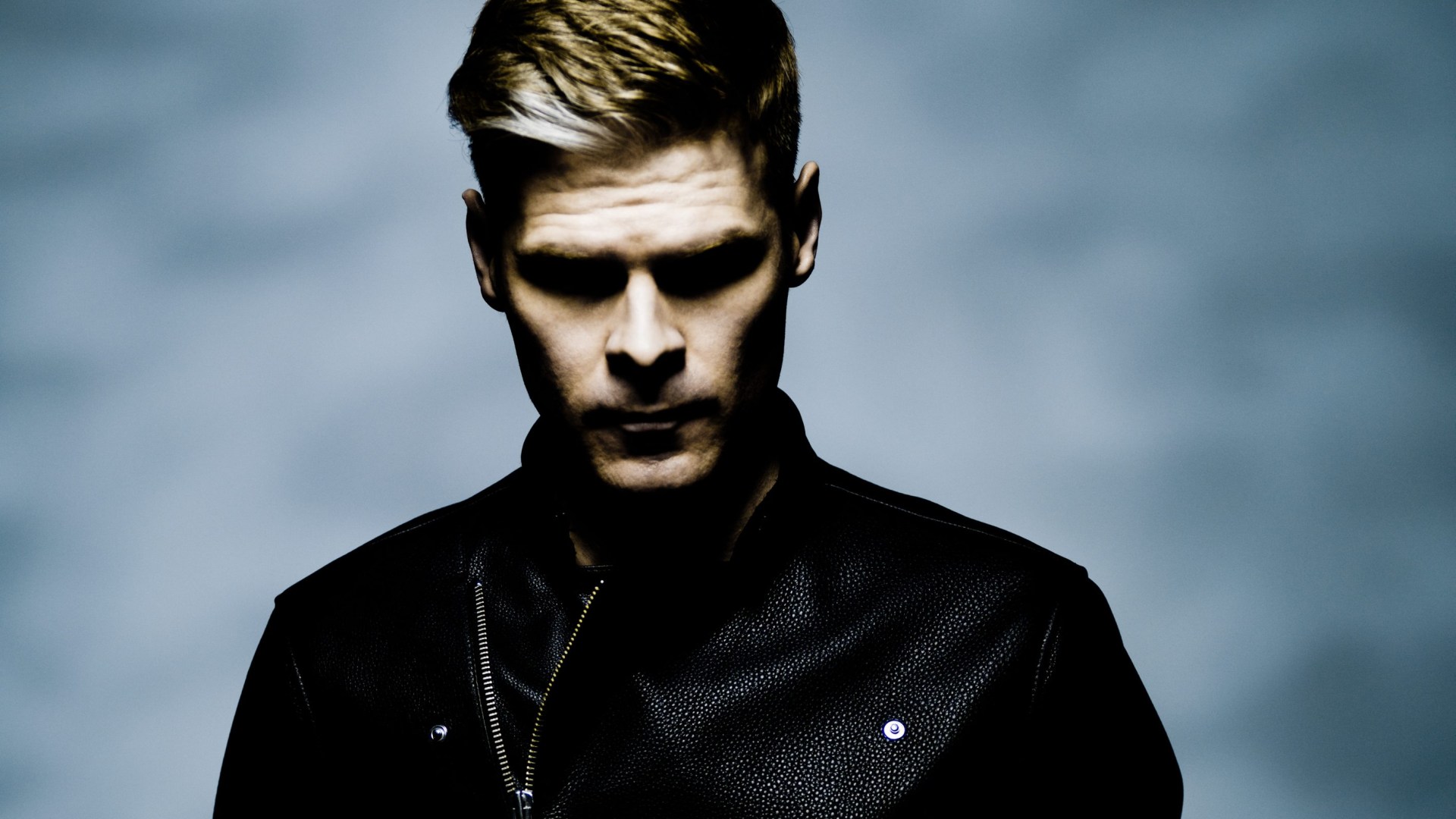 GREGOR TRESHER is firmly established as a techno kingpin.

The Frankfurt-based artist shows no signs of slowing down in a career spanning three decades, and had his finger on the pulse in 2022 when he produced Sven Väth’s album Catharsis and his label Break New Soil burst into flames and amazing releases that recently pumped out a remix by Bart Skils of Gregor’s Quiet Distortion track, which was the title track of Gregor’s 2016 album.

Break New Soil has a string of delicious releases from DJ Hell and Extrawelt through 2023 alongside plenty of music from the man himself.

Gregor has now released another new single, Granular (2022 Mix), a collaboration between himself and techno titans Pig&Dan, released as part of the new Drumcode A-Sides album. The single will be part of a full album with Pig & Dan, to be released shortly on Adam Beyer’s Truesoul.

Heading into 2023, Gregor will continue as he intends to resume touring throughout South America and Australia in February.

We caught up with Gregor this week and asked him to come up with a playlist of tracks that rocked 2022 including Bart Skil’s remix of Quiet Distortion and the new collaboration with Pig&Dan, as well as other great music from Sven Väth, Laurent Garnier, Harvey McKay and Marcel Dettmann and The Cure.

The original track was the title track of my 2016 album and my good friend Bart Skils approached me earlier this year to ask if I’d be interested in remixing it as he’s always loved the song. Of course I was excited to see what he was going to do and boy did he deliver.

This is by a new artist from Colombia and I was completely blown away by the raw sound and energy of the track. I immediately approached him about doing something on my own label, so expect more great music from this amazing new talent!

I’ve been a Laurent fan for 30 years now and he’s still in great shape. This new release is such a beast that it takes the roof off everywhere I play it.

This is a new remix for a legendary track that was originally co-written by none other than Sven Väth and was one of the tracks that ignited the German trance wave in the early 90’s. Bart and Weska’s remix respectfully uses the original melodies and elevates the track to the modern sound that’s been floating around right now.

I’ve been a big fan of Harvey’s music for a long time and we’ve become good friends over the years. Forest exemplifies quintessential Glasgow style, anthemic techno with soul.

We originally released this track on Adam Beyer’s Truesoul a while ago and it’s now getting a re-release in an updated form. We’ve been working on a new mix that caught Adam’s eye again, so he decided to release it on his mothership Drumcode this December.

Drew & Jonathan Scott Recall Early Years Working Together: ‘It Was So Bad’

Drew & Jonathan Scott Recall Early Years Working Together: ‘It Was So Bad’