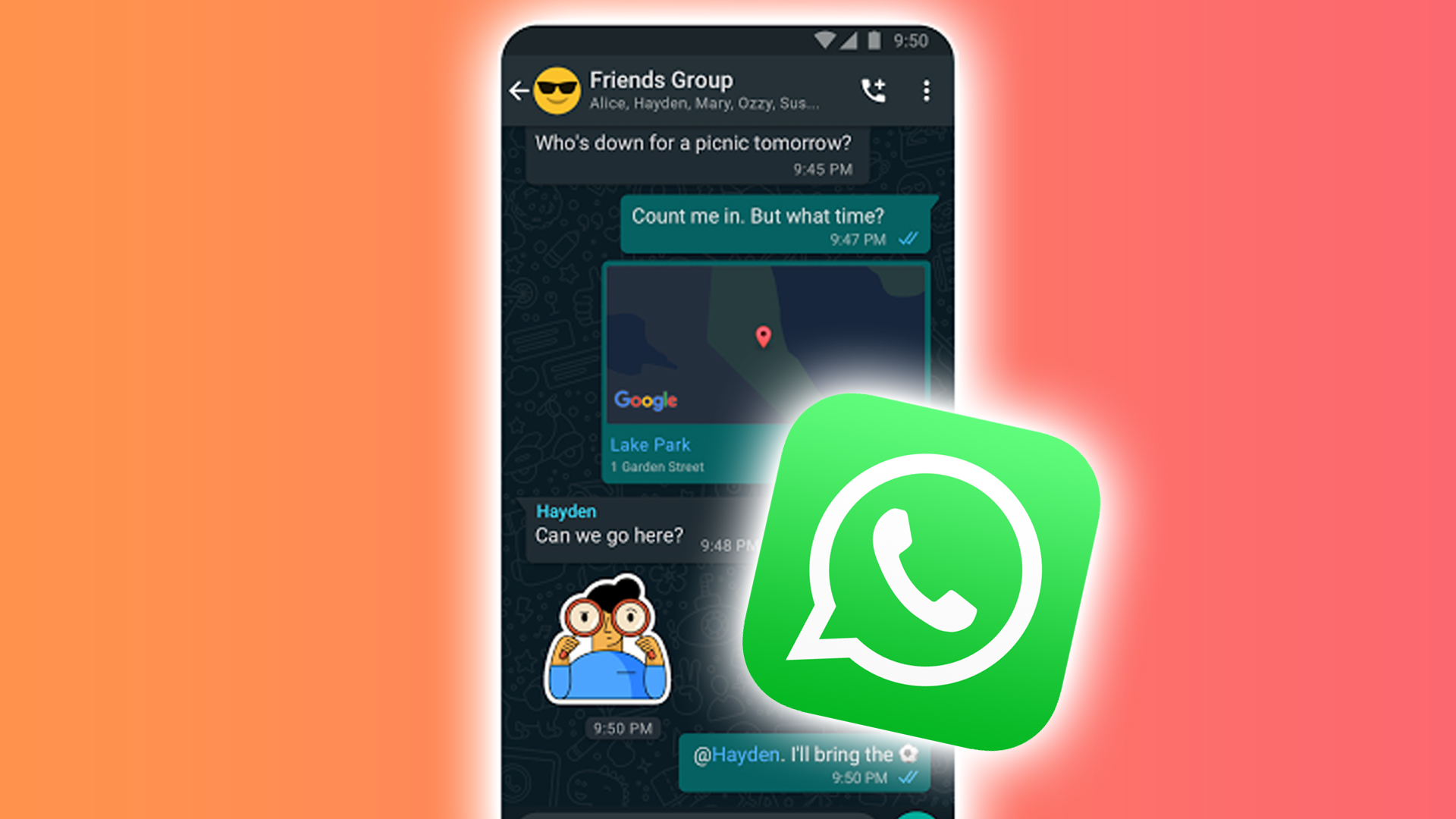 WHATSAPP is working on a new feature that will show a list of who left a group chat.

This means that everyone in the group can see all “past participants”.

So if you’re part of a WhatsApp group that you were no longer happy in, or think you quietly snuck out of a group, you could be exposed.

The feature isn’t live yet, but was spotted in development by the detectives at WABetaInfo in the WhatsApp beta.

And images of the past attendees feature have surfaced in a new “build” for the Android version of the app.

“Thanks to this new option, it will be easier to track who left a group,” says WABetaInfo.

“Unfortunately, this list seems to be visible to everyone in the group, not just group admins.”

However, it is possible that this design will change by the time the feature is released worldwide.

WhatsApp has not announced any concrete plans to introduce this feature.

And we don’t know exactly when it’s likely to land — it could be days, weeks, or months away, and it may never appear.

It’s often awkward to leave a group chat because everyone in the conversation will be notified.

But WABetaInfo discovered a feature that allows you to leave the group chat without notifying everyone – just the admins.

It’s possible that this new feature will work in a similar way for previous participants.

If you want to try new WhatsApp features first, consider joining the WhatsApp beta using our guide below.