SWAPS APP WhatsApp Announces BIG Change iPhone Fans Will Love – Will You Use It? 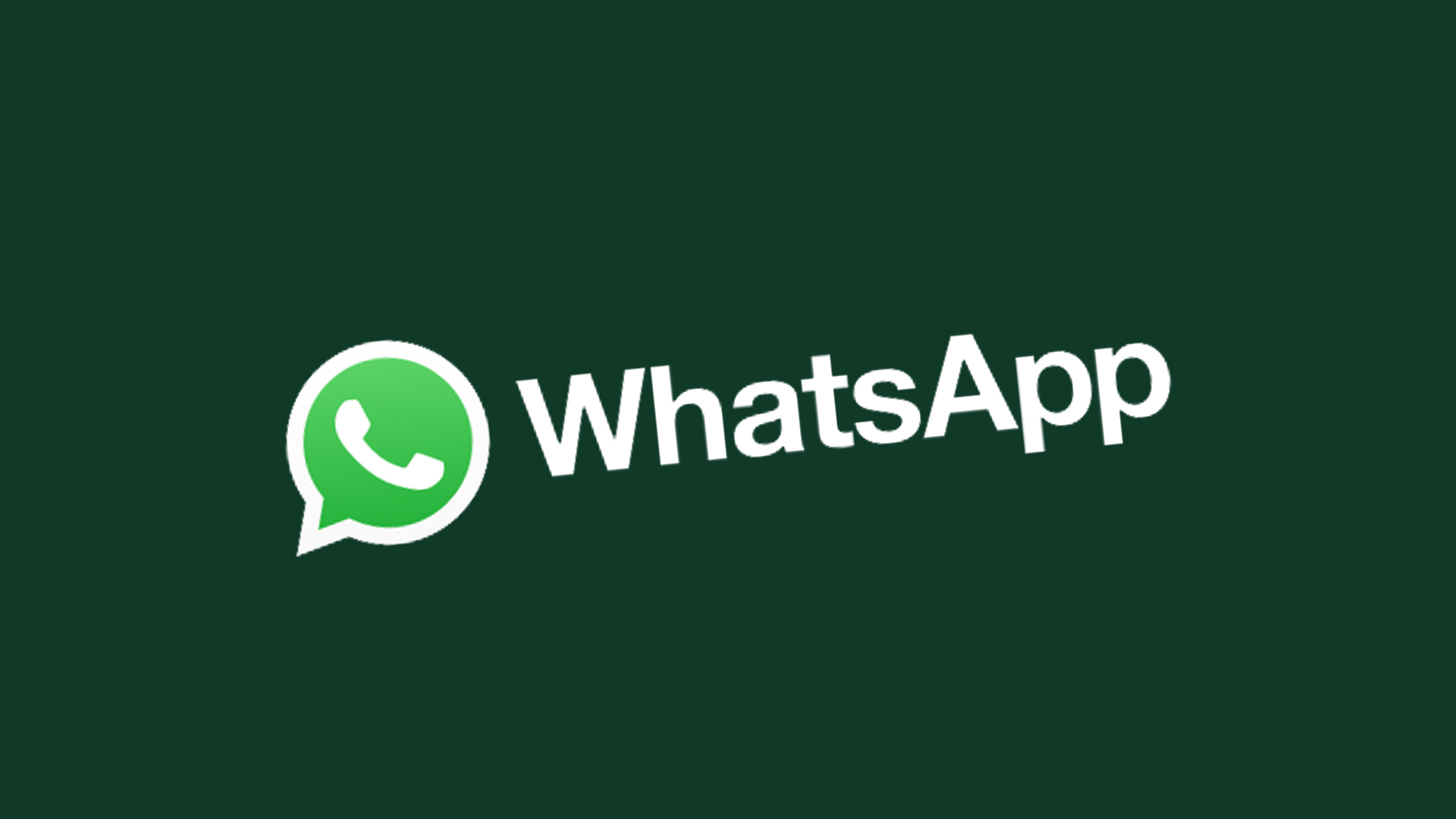 WHATSAPP has confirmed that you can finally use it to transfer your chats between Android and iPhone.

The Sun first reported last month that the new feature was being tested and WhatsApp had now confirmed its release.

The chat app said on Wednesday: “Today you have the opportunity to transfer your entire chat history from Android to iOS and vice versa.

“Now you have the freedom to switch to and from your favorite devices.”