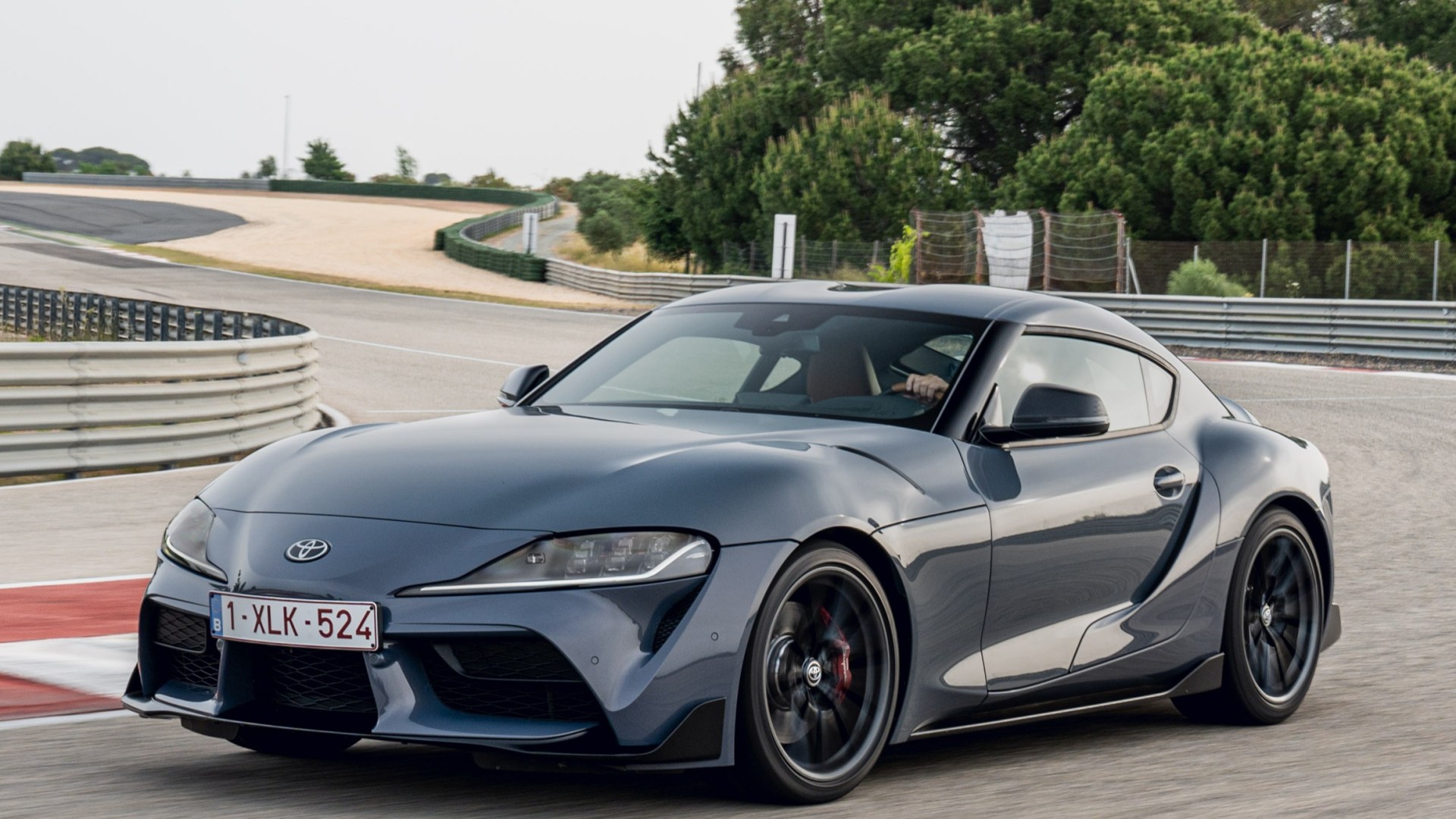 ASK a child to draw a fast car and they would probably come up with something like a Supra.

long hood. big wheels. Spoilers on the back.

Nobody really thinks that a sports car is an SUV with a massively loud engine.

But these SUVs are what the manufacturers are building – because it’s easy money.

Just take existing everyday models, spice them up and raise the prices.

It takes real commitment and effort to build a special sports car.

One of them started life as the divine GT86.

It has just been thoroughly redesigned to become the even more divine GR86.

But it’s sold out in the UK for the next two years, when imports have to halt.

Which we’ve loved since it launched three years ago.

Now it’s even better because it has the option of a manual gearbox – and manual gearboxes, like sports cars themselves, are becoming increasingly rare.

It’s easier for manufacturers to just stuff what they use for their SUVs: an automatic.

This is how the Supra began. It uses some BMW parts including the engine and gearbox.

And BMW has all but given up making cars with manuals.

But someone at Toyota wanted a manual, so a group of engineers made one.

Because that someone happens to be the boss of the entire Toyota group, Akio Toyoda.

He loves sports cars. It was not an easy task as no existing gearbox was suitable.

They also had to design a lot of new interior trim and more.

In the meantime, they made some small changes to the steering and suspension to alleviate the slight jitters the Supra previously had.

Incidentally, these changes will now also flow into the automatic version.

Settling into the Supra’s cozy cabin, it feels like it’s always ready for a manual box.

The lever sits atop the tall center tunnel, a simple elbow strike from the steering wheel. The footwell is not too crowded for the clutch.