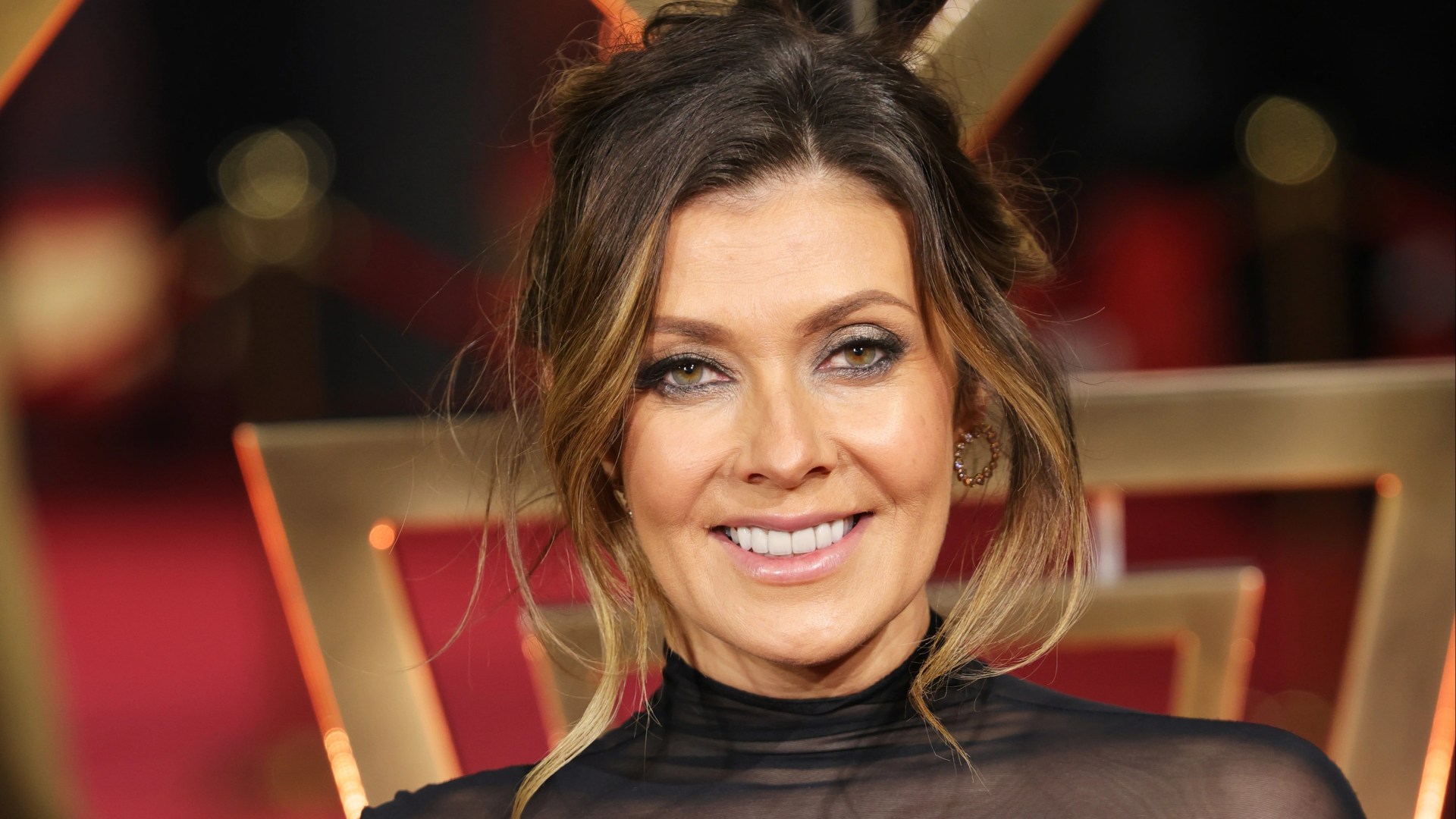 STRICTLY’S Kym Marsh showed off her incredibly toned physique in a form fitting, see through dress.

The 46-year-old TV favorite, who rose to fame after winning Popstars in 2001, wowed fans when she paired her sheer corset dress with heels, leaving little to the imagination.

The former Coronation Street star looked glamorous in her black corset dress and wore her hair up in a sweeping bun after returning to Waterloo Road.

The mother of three attended the UK premiere of Babylon at London’s IMAX cinema tonight with husband Scott Ratcliff.

Kym began dating Scott, who is an Army Major, in 2018 and the couple later married in 2021 in a lavish ceremony in front of family and their celebrity friends.

But Scott’s career in the Army means he has to tour, which Kym has struggled with in the past.

Speaking about dealing with Scott on tour, she recently told The Sun: “There’s always anxiety, it’s always stressful when he goes away.”

She added: “There may not be an actual threat of war right now, but there is always a risk when you are in these dangerous places.”

But when it comes to relationships, Kym had to kiss a lot of frogs before finally finding her prince charming.

Kym married former Eastenders star Jack Ryder in 2002, but the couple’s marriage was short-lived when they announced their divorce in 2009.

Then, in 2009, she began dating Hollyoaks actor Jamie Lomas. Kym became pregnant a year later but tragically lost baby Archie at the age of 21 weeks. But all was not lost when Kym welcomed the couple’s daughter Polly in 2011.

Kym recently competed alongside Graziano Di Prima in Strictly Come Dancing but was axed before the finals.