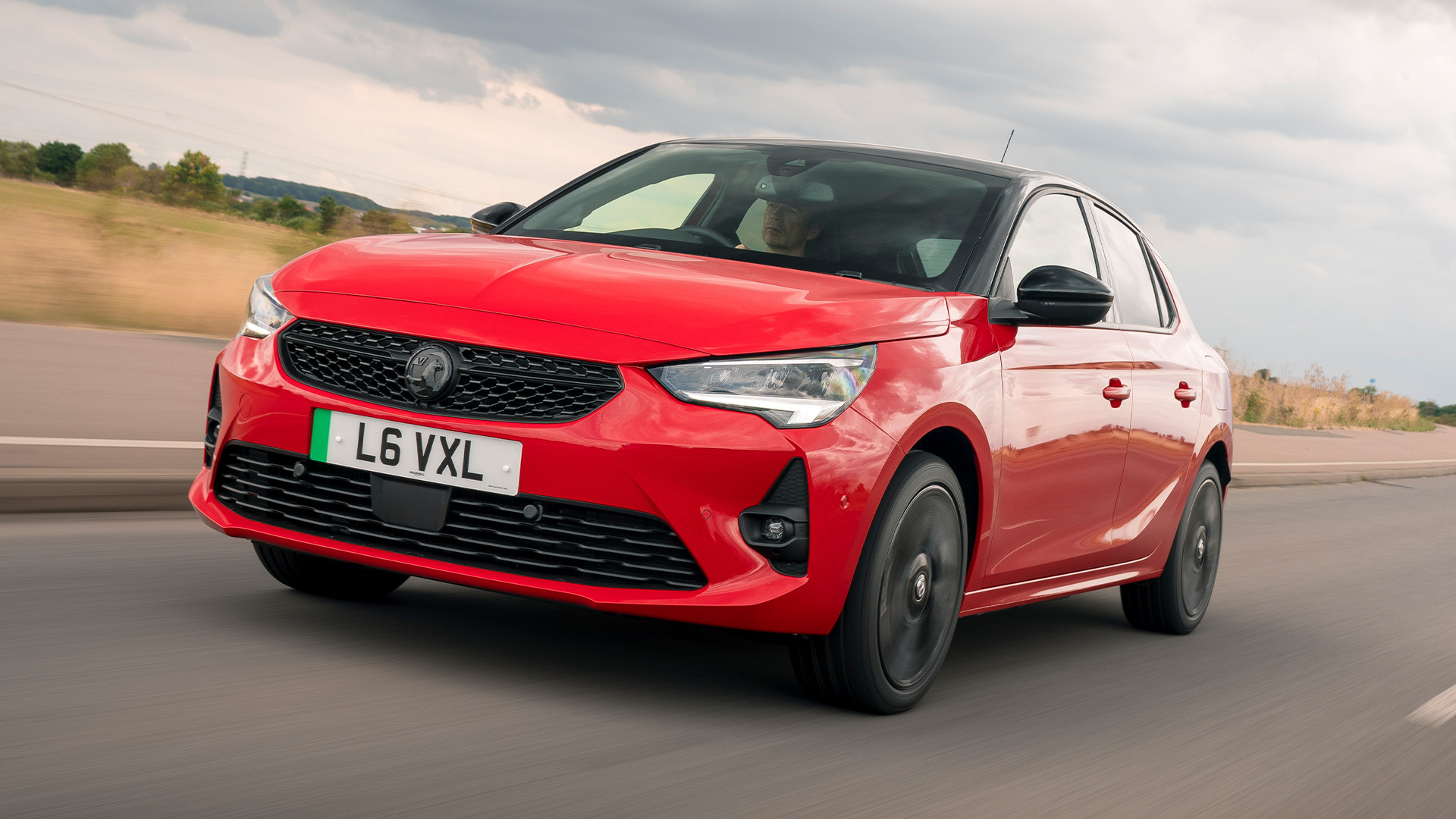 COMPETITION is a good thing. It keeps everyone busy.

We all want to see Tyson Fury and Anthony Joshua meet.

Not Fury versus . . . me. It would be over before the first bell.

We all want Man City to face Liverpool. Not Man City vs Dagenham.

In the last 40 years, Ford Fiesta vs Vauxhall Corsa has been one of the best brawls in the auto world (I include the Nova in that).

But as I told you recently, Fiesta will be scrapped within a year, meaning Corsa has lost its biggest opponent.

The big question is, will Vauxhall keep making this car? I think so.

The market is now wide open for Corsa and Vauxhall is taking full advantage.

Corsa has been the UK’s best-selling car by a country mile for the last 18 months.

It will be updated next year. The same visor-like face – think bike helmet visor – as the Astra and Mokka. Same dual screen dash. You can also have an all-electric Corsa-e.

Shared costs within Stellantis, owners of Vauxhall, Peugeot, Citroen, Fiat and others, also mean Corsa is cheaper to produce than Fiesta.

I’ve been told that Ford makes more money from Lego licenses than it does from Fiesta.

Ford will unveil a yet-to-be-named electric SUV in November, and a Puma EV is coming in 2024. But no Fiesta EV.

Now let’s talk about the car you see here.

This is the Corsa-e Anniversary Edition, celebrating 40 years of Vauxhall Superminis, Nova and Corsa.

Limited to a thousand cars. Electric only. Painted in red and black only. Online orders only. The seats have a tartan pattern similar to that of the 80’s Nova SR. Nice gesture.

Or you can save yourself £31,000 by winning them all in my little competition, right.

The car itself is a peach. Quiet, lively, simple and enormously comfortable. B mode for stronger braking regeneration.

The range is now up to 222 miles. Charging to 80 percent takes 30 minutes at a public fast charging station. Approximately 7 hours 30 minutes with a home wallbox.

The Corsa-e is a good choice as a second car.

Maybe even as your only car if it’s big enough and you don’t drive a lot of miles.

The cold eats range. The heated seats and steering wheel sound like a nice little bonus when it’s -5C in February, but they come at your own risk.

By the end of 2028, Vauxhall will be selling all-electric cars and vans. No petrol. No hybrids. Electric only.

This makes the Corsa-e future-proof.