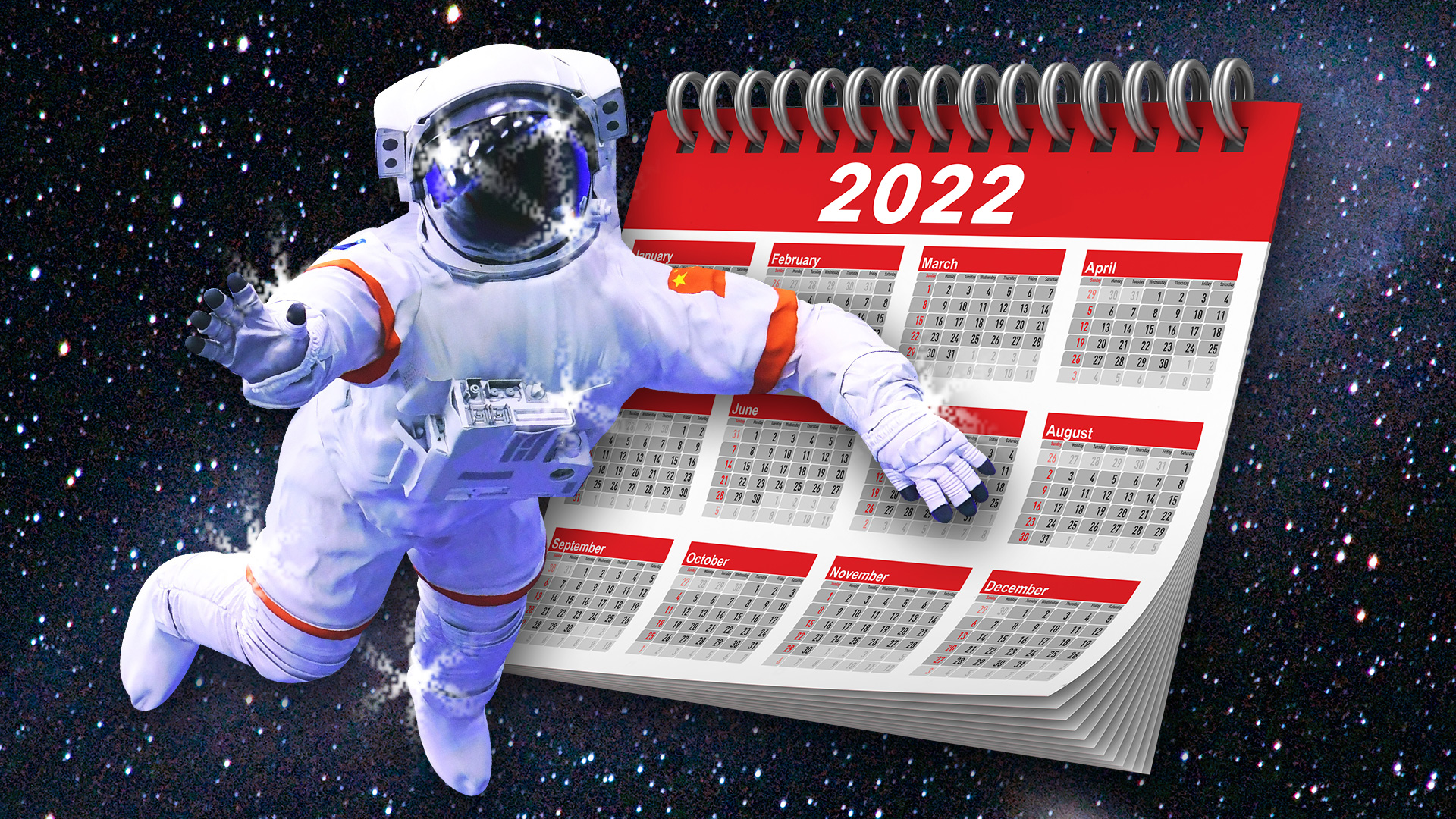 CHINESE scientists have proposed a way to determine the time and date that, unlike existing systems, does not rely on earth or religion.

According to the South China Morning Post, the calendar is designed to help astronauts know what day it is, regardless of where they are in the solar system.

A new standard has become necessary as humans venture into space, researchers wrote in a paper published last month.

It also avoids problems caused by the widely used Gregorian calendar, which revolves around Jesus Christ’s supposed date of birth.

“The start time of the Gregorian calendar, which is commonly used today, is related to religion,” said the team, led by experts from China Aerospace Science and Technology Corporation.

“A new kind of time rule beyond Earth is needed.”

Determining the time in different parts of the cosmos is no easy task.

For example, it’s difficult to tell the time on Mars because you can’t sync it to Earth, since radio signals take anywhere from three to 22 minutes to travel between the two planets.

To make matters even more difficult, according to the paper, the relative positions and velocities of the two planets are constantly changing.

Using something universal throughout the solar system – such as its common center of mass or “barycentre” – could offer a solution.

According to the paper, the beginning of time could then be defined as the moment when a signal from a pulsar reaches the barycenter.

A pulsar is a highly magnetic neutron star that emits radio signals hundreds of times per second. Scientists have previously suggested using them as time signals in space.

If space agencies universally adopted the system, figuring out the time in space could become a lot easier.

Currently, calendars use the earth as the center of the coordinate system and the Greenwich meridian as a reference point.

The year 0 in the popular Gregorian calendar is assumed to be the year Jesus Christ was born.

The research work was published in the Journal of Electronic Measurement and Instrumentation.