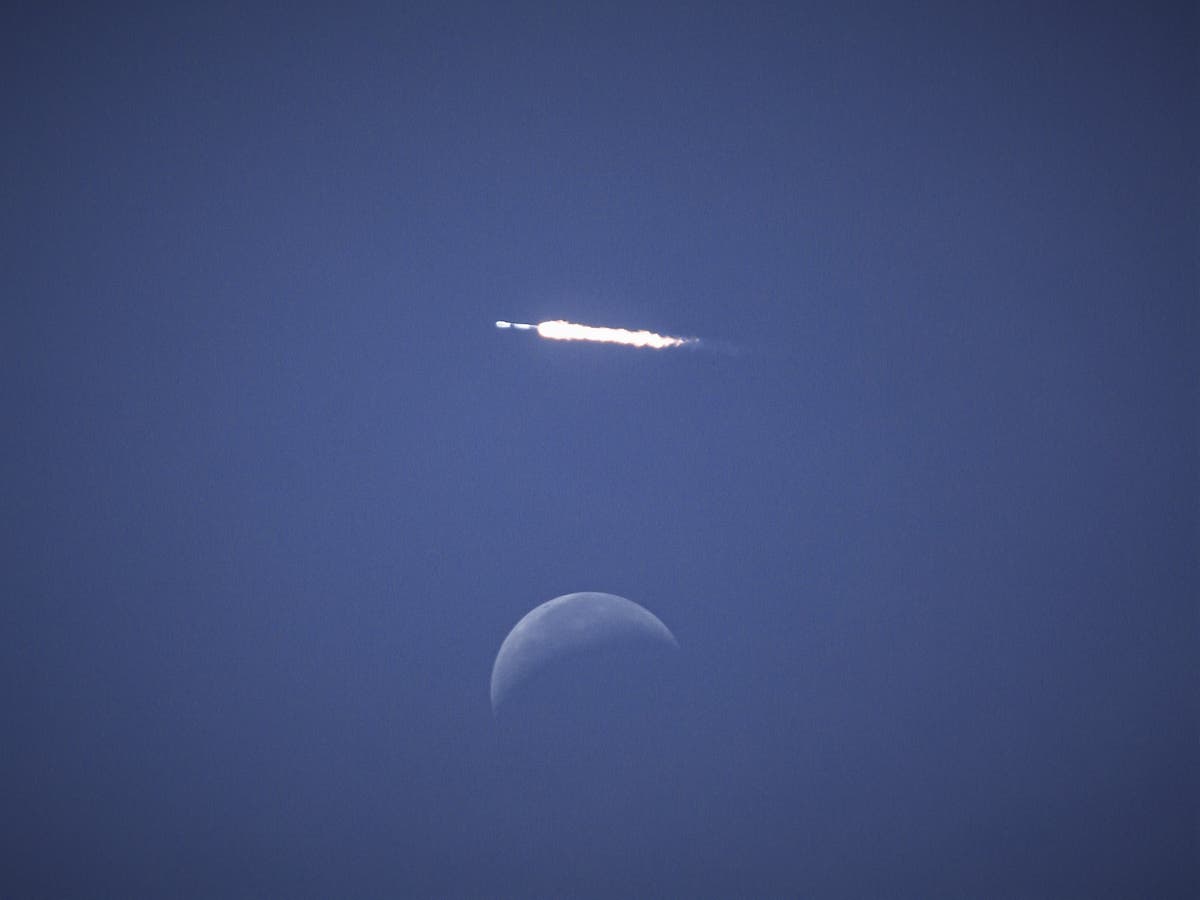 SpaceX broke its own record for the number of rockets launched in a single year, surpassing its previous benchmark of 31 with more than five months left in the year.

In the 32nd launch of 2022, a Falcon 9 rocket lifted off from the Vandenberg Space Force base in California on Friday and launched another 53 Starlink satellites into orbit.

“Congratulations to the SpaceX team on the record number of launches!” SpaceX CEO Elon Musk tweeted after the launch.

The total number of satellites in the Starlink constellation grew to almost 3,000, further expanding the space-based internet network and keeping SpaceX on track to achieve 52 orbital missions this year.

Satellite Internet service is currently available in 36 countries and provides access to high-speed Internet for a monthly fee of $110 and a one-time fee of $599 for the equipment needed to receive the signal.

“The Starlink internet works by sending information through the vacuum of space, where it can travel much faster than in a fiber optic cable and reach far more people and places,” says SpaceX’s website.

“With fast speeds and latency as low as 20ms in most locations, Starlink enables video calling, online gaming, streaming and other high-speed activities not previously possible with satellite internet.”

The Starlink service is primarily designed for people in remote areas that traditional ground-based telecommunications infrastructure doesn’t reach, but has found users in areas hit by natural disasters and conflict.

An estimated 150,000 people use Starlink to stay connected in Ukraine, where SpaceX waived the typical monthly fee following Russia’s invasion of the eastern European country.