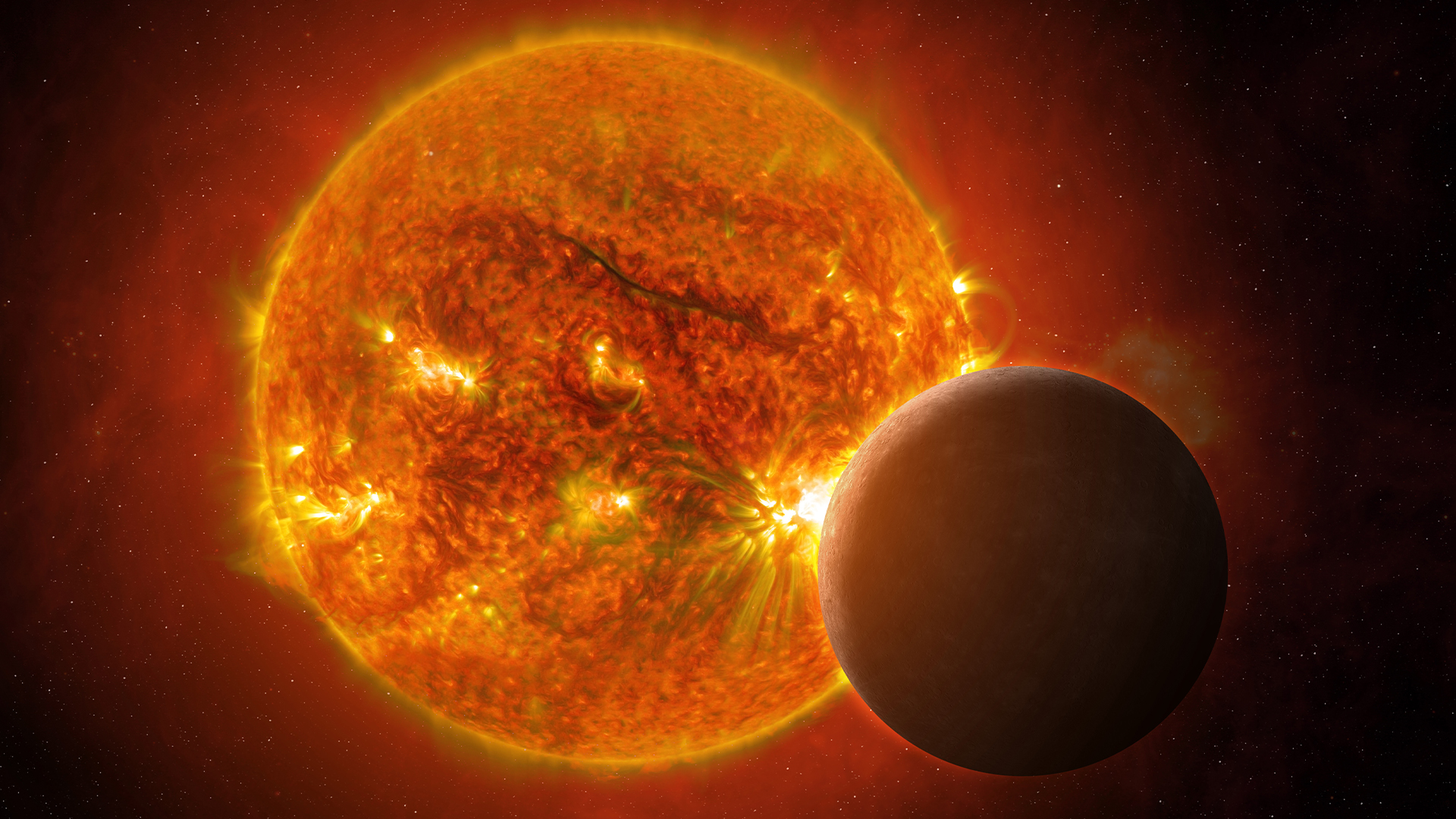 A SOLAR flare blast that caused a radio blackout and prompted experts to warn of further consequences today appears to be over.

Scientists from the National Oceanic and Atmospheric Administration originally feared the July 11 sunburst could trigger a spate of geomagnetic storms, but now say there will be a near miss with little to no impact.

Radiation from a sunspot burst called AR3053 on July 8 caused a small shortwave radio outage over parts of the West Coast, according to Spaceweather.com

In addition to some GPS clutter, new data suggests the solar event also flung a “partial halo CME” at Earth, according to the agency.

The organization says if confirmed, the CME – or Coronal Mass Ejection – would likely arrive today and cause smaller G1 geomagnetic storms, although it is now expected to miss.

This could cause fluctuations in the power grid or have a minor impact on satellite operations.

A CME occurs when a large amount of plasma is ejected from the Sun’s outer layer, called the corona, according to the National Oceanic & Atmospheric Administration (NOAA).

The fastest terrestrial CMEs can reach our planet in just 15-18 hours. Slower CMEs may take several days to arrive.

The Sun is currently going through a period of heightened activity, which means more solar storms could occur in the near future.

Auroras are among the positive aspects of solar storms.

These solar fireworks are created when the solar wind torpedoes Earth’s magnetic field, creating stunning green and blue displays in the sky.

The most famous example is the Northern Lights.

In the US, they are typically seen in the northernmost border states like Maine or Montana.