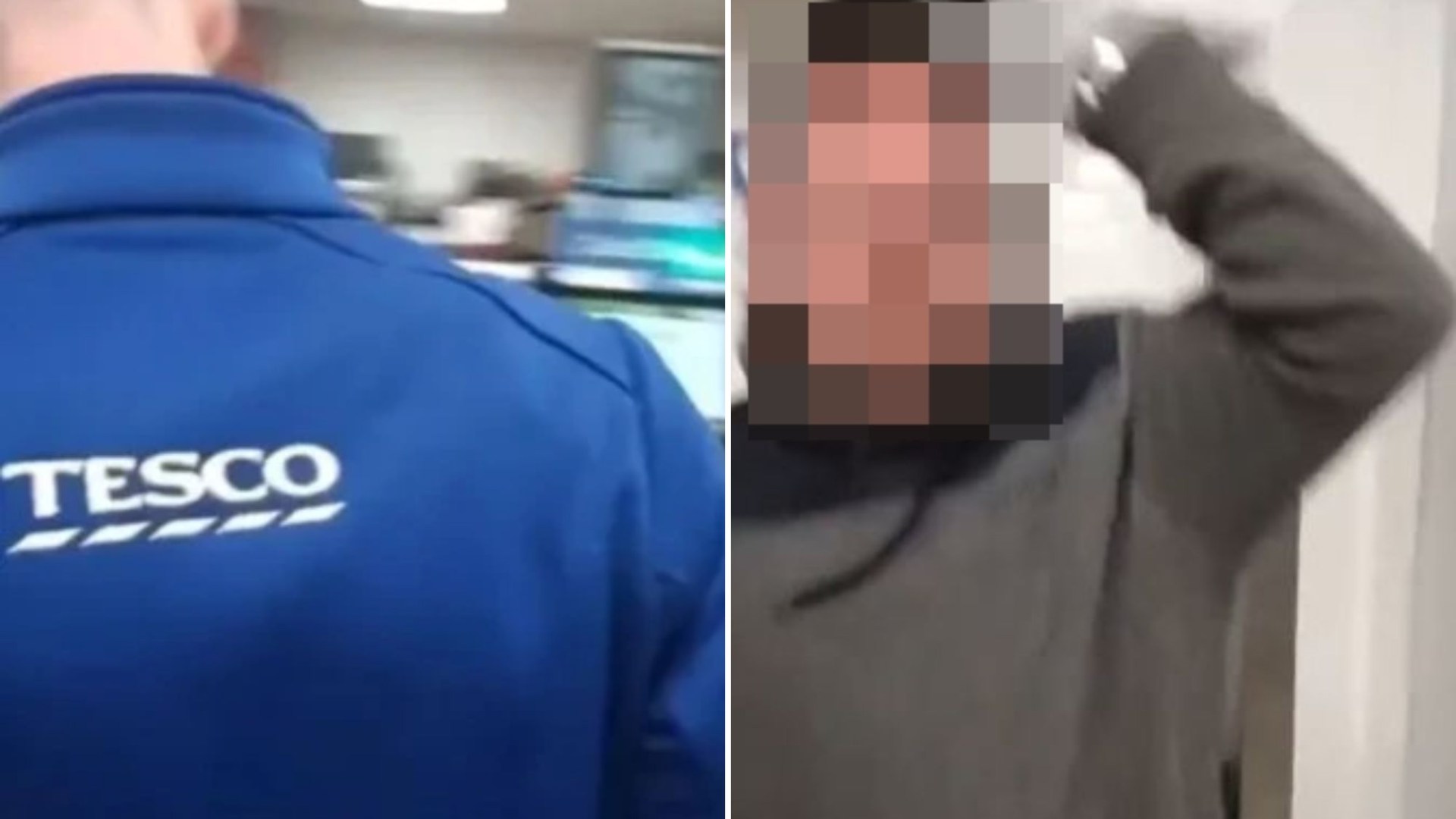 This is the shocking moment an angry Tesco shopper berates staff before shoving a man during a heated confrontation.

As the supermarket employees take cover in a back room, another shopper confronts the man.

He tells him “I’m going to drop you” before being knocked to the ground and starts screaming for help.

Police say they were called around 7.30pm on January 20 to reports of a fight at the Dublin Road Tesco.

“Officials attended and a man in his 20s received advice and guidance on his conduct.”

Footage was shared on social media, with tens of thousands of viewers following the brawl.

Those who left comments were less than impressed by the man’s antics and felt sorry for the staff involved in the brawl.

One person said: “I am very sorry that Tesco staff have to listen to him and his annoying voice and put up with his bad behavior in the first place and it’s no wonder we have understaffing issues in the retail sector when they do it on a daily basis be insulted.”

Someone else said, “My husband went from ‘I’m going to dump you’ to ‘GET HIM OFF ME’ in 4 seconds.”

Another wrote: “So he starts this and then wants to yell at the police.”

The Sun has reached out to Tesco for comment.