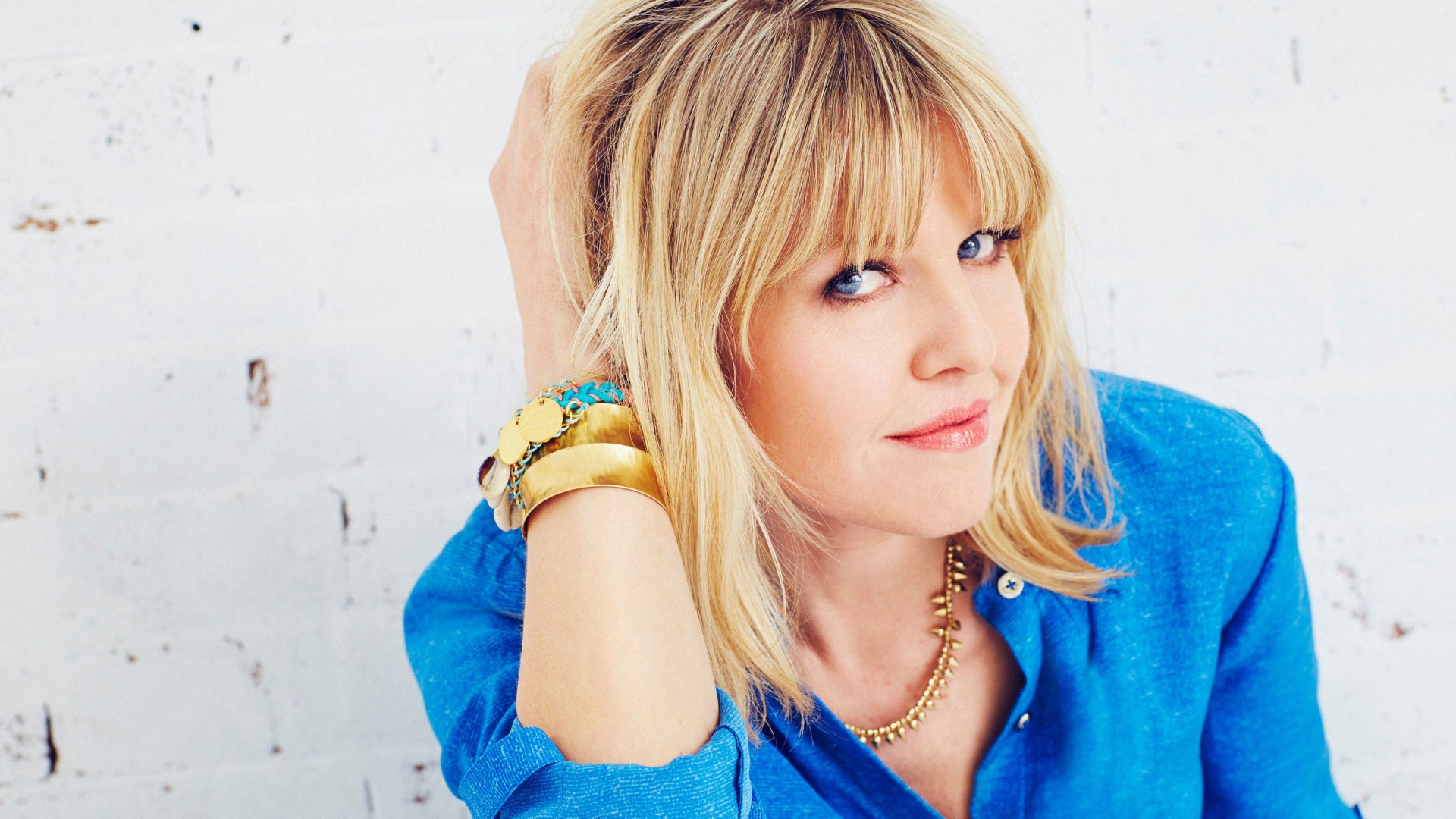 ASHLEY Jensen will lead the cast of acclaimed BBC crime drama Shetland when it returns for its next series in 2023.

Ashley will star as DI Ruth Calder, a Shetland native returning to the Isles after 20 years working for the Met in London.

She will work closely with DS Alison ‘Tosh’ McIntosh (Alison O’Donnell) and make her debut when the series returns to BBC One and BBC iPlayer next year.

Ashley has previously starred in Mayflies, After Life, Ugly Betty and Extras.

She was nominated for an Emmy for her role in the television series Extras, in which she appeared from 2005 to 2007.

Ashley said: “I am absolutely thrilled to be joining Shetland as DI Ruth Calder. It’s such a hugely successful show and I’m aware that I have very big shoes to fill since the departure of DI Perez, who was dearly loved by the show’s fans.

“There will be a different dynamic with Ruth among the regular characters and a few other new interesting characters to enjoy.

“However, the integrity of the show and the world that has been created will remain largely in the same tone as the past seven seasons.

“It is a real privilege to be asked to take this show into a new chapter. I can’t wait to get back to work in Scotland. I missed it!”

Gaynor Holmes, Editor-in-Chief of the BBC, said: “I am delighted to have Ashley join the outstanding cast of Shetland.

“Ashley is an immensely accomplished and popular actress who is internationally renowned and we can’t wait to welcome her to the Shetland family when filming begins in the spring.”

Kate Bartlett, Executive Producer, Silverprint Pictures said: “We are so thrilled that Ashley will helm this new Shetland series alongside Alison O’Donnell as Tosh.

“They will be an exciting duo in Paul Logue’s compelling new version. It’s wonderful to have the opportunity to do another series with such incredible Scottish talent.”

Douglas Henshall, who starred as Detective Inspector Jimmy Perez on the BBC drama for almost a decade, announced he was stepping down from the role earlier this year.

Recently, the actor said on This Morning that he decided to end the program because his character’s “storylines had reached a natural conclusion and it was time to end them”.

“I kind of think I love what we’ve all done together and I’m very happy with it, and I mean it’s going to be a different show now.

“I wish them all the best and I hope it’s very successful, but I don’t know if I can watch it.”