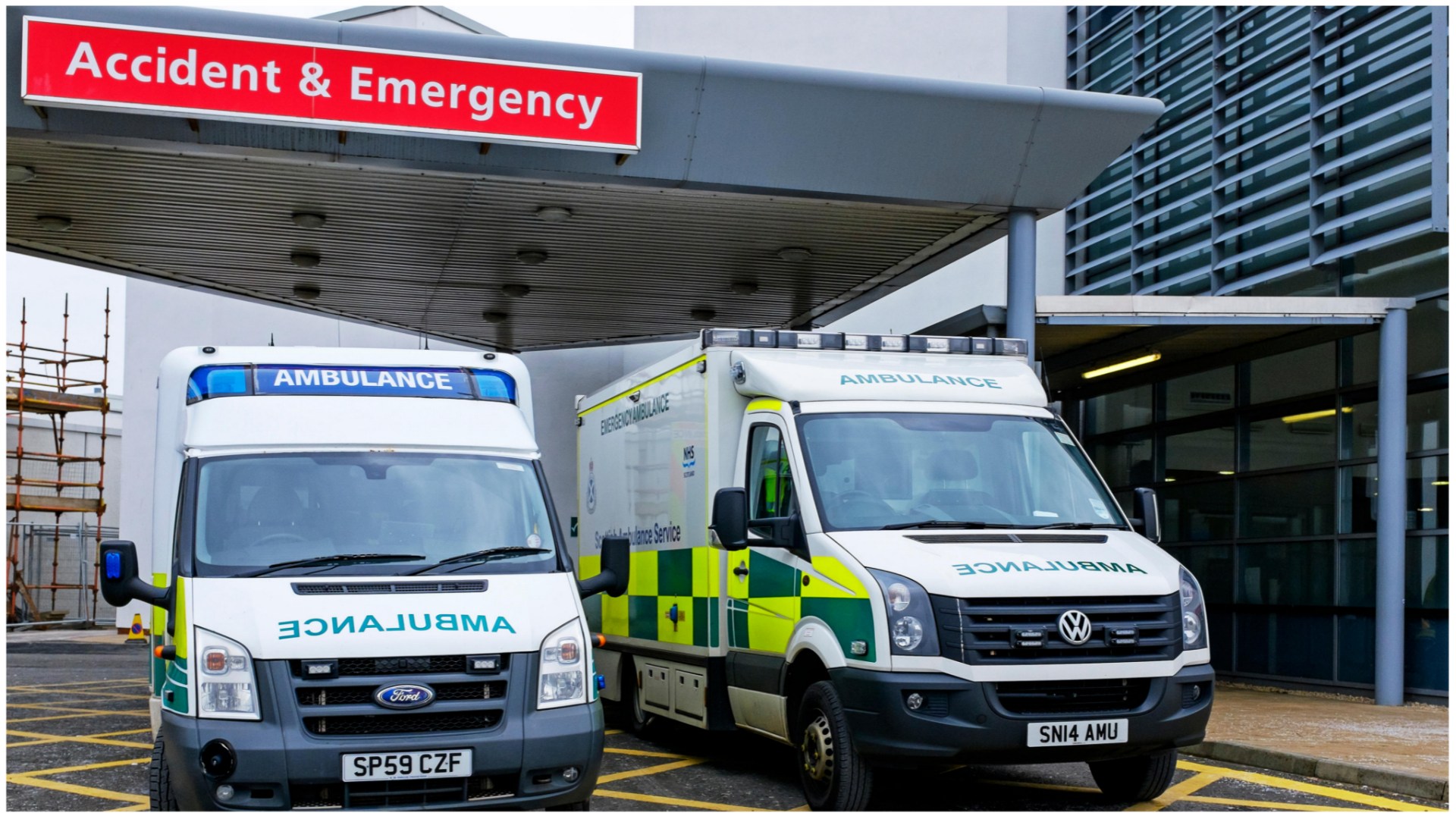 SCOTLAND’S NHS is “broken” and “collapsing” and an overhaul system is urgently needed, a leading emergency doctor warned yesterday.

dr Lailah Peel of the British Medical Association Scotland also said she wasn’t sure ministers hosting “photo opportunities” in hospitals were aware of the grim reality on the ground.

Her comments came amid rising waiting lists and after record lows in emergency rooms in recent months.

When asked if politicians understand the realities of the crisis, Dr. Peel – a medic at Queen Elizabeth University Hospital in Glasgow: “I hope they do but I don’t know because I don’t see the measures that are actually changing what’s happening on the floor.

“I’ve never seen a politician in an ER when it was really busy. Besides…you know, photo opportunities and stuff like that.

“I’m not sure they do. I really hope they do, but I don’t see enough to show that.”

The prospect was later scrapped by SNP ministers.

dr However, Peel said there needs to be “open and honest discussions” with the public about the future of the NHS and its structure, adding: “The system is broken.”

She said: “It’s revered around the world because it’s a fantastic system – when it works. It’s not working at the moment.

“It hasn’t worked for a long time. And it’s gradually gone that way.”

A shortage of nursing home beds to discharge older people into means that many wards are full – with a knock-on effect for emergency departments that are unable to move patients forward.

dr Peel said: “The NHS is already collapsing. So it’s worrying that things could get a lot worse.

And A&E wait times have increased.

dr Peel said people waited “five, six hours” by the end of their shift on Saturday.

The Scottish Tory shadow health minister, Dr. Sandesh Gulhane said: “This is a damning indictment against Humza Yousaf. dr Peel points out that for all his photo ops in hospitals, the health secretary doesn’t understand the reality on the ground.”

On the statements of Dr. Addressed to Peel, SNP Deputy Leader and Scottish Government Minister Keith Brown said there was a “serious situation” but claimed a “structural situation” meant Scotland was not receiving enough health funds.

He added, “That’s one reason I think we need to be independent.”