Scientists are building lasers that can run “forever”. 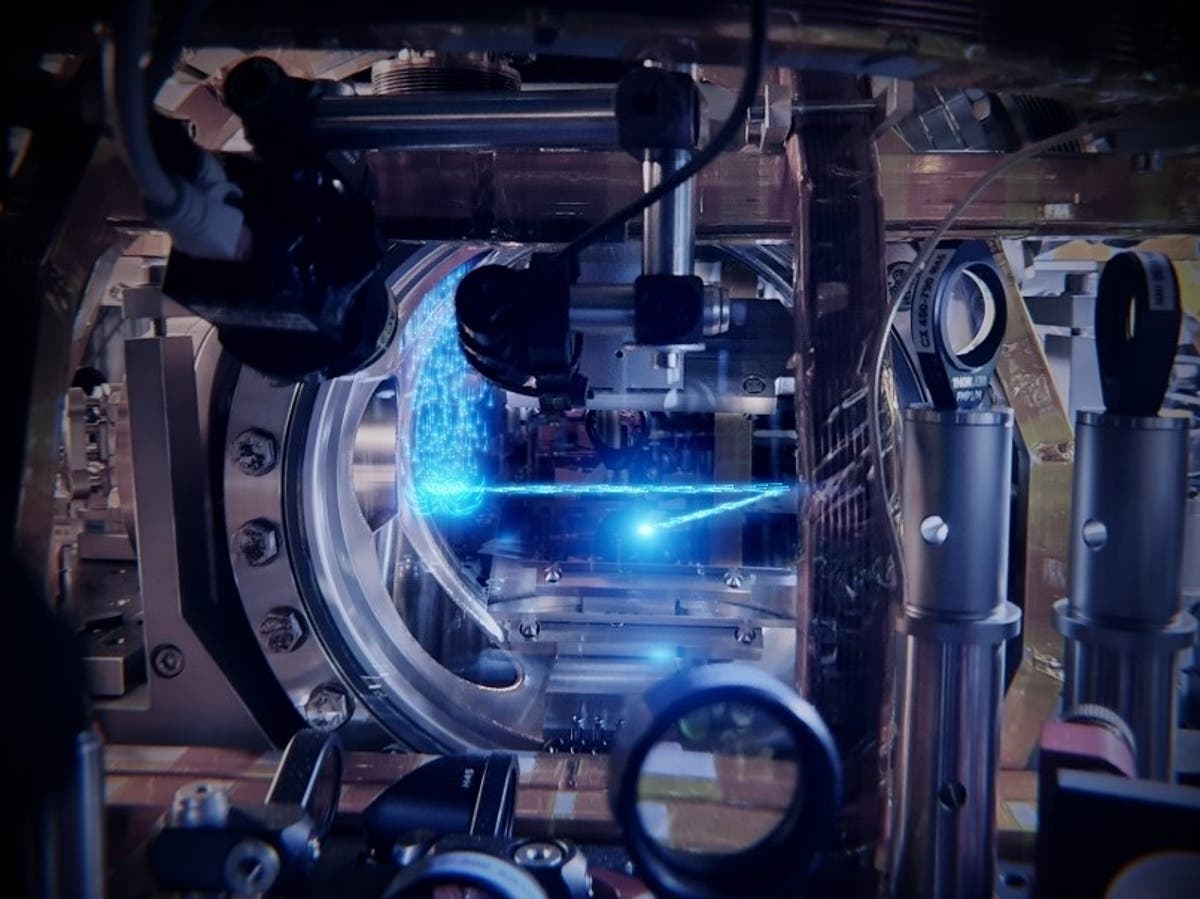 Scientists have built an atomic laser that can stay on forever, unlocking the potential of next-generation technology for use in commercial applications.

A research team from the University of Amsterdam has solved a problem with the underlying concept of atomic lasers that had puzzled physicists since their first demonstration nearly 30 years ago.

Unlike ordinary optical lasers, atomic lasers are made from a so-called Bose-Einstein condensate (BEC) of atoms, which emits beams of matter.

They require a lot of energy to hold and a supercooled state to maintain them, so until now they could only be operated for short periods of time.

“In previous experiments, the gradual cooling of atoms in one place was performed,” said Professor Florian Schreck, who led the research.

“In our setup, we decided not to distribute the cooling steps in time but in space: we make the atoms move as they go through successive cooling steps. Ultimately, ultracold atoms get to the heart of the experiment, where they can be used in a BEC to form coherent matter waves.

“But while those atoms are being used, new atoms are already on their way to replenish the BEC. That way we can keep this process going – basically forever.”

The extent of potential applications for an optical laser was unknown when it was invented in the 1950s, and the same may be true for atomic lasers.

Some scientists hope they will spark a similar revolution in atomic optics, precision atomic clocks, and other measurements of fundamental standards. An example of this could be ultra-high-resolution holographic images that make augmented or virtual reality appear indistinguishable from reality.

Having solved the problem of creating a continuous-wave atomic laser, the researchers now plan to use it to create a stable beam of matter that would remove all obstacles to technical applications.

The research was detailed in a study titled “Continuous Bose-Einstein Condensation” published in the journal Nature this month.