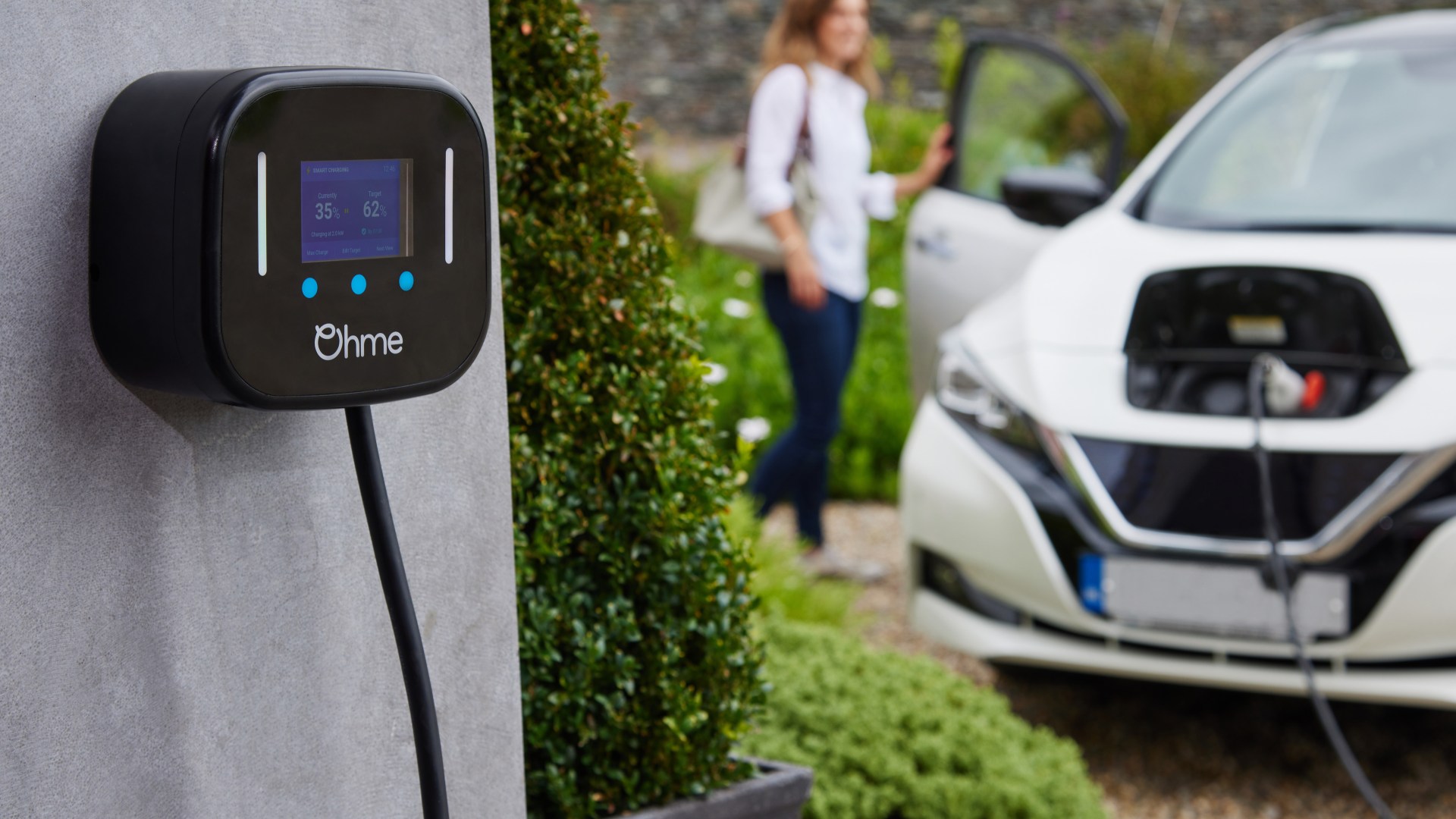 DRIVERS have a terrible time at the pumps, paying on average more than £100 each time they fill up.

But there is a way to lower your fuel bills enough to spend less than a full tank of fuel for a full year.

The answer lies with electric cars, which despite recent increases in electricity prices are still the far cheaper option when it comes to running costs.

But to really cut costs, you need a smart charger like Ohme’s at home and an EV-specific energy plan.

Currently, these tariffs are offered by energy companies such as EDF and Octopus.

Off-peak electricity tariffs mean that drivers can charge their electric vehicles for a certain number of hours each day, often overnight, at a much lower cost than their normal electricity price.

These tariffs can be as high as 7.5p per kWh, compared to Ofgem’s energy price cap of 28p per kWh.

And a smart charger means you don’t have to manually set it to get the cheapest plan, it does it all for you.

David Watson, Ohme CEO, said: “Ohme’s smart chargers can connect to the national grid in real time and automatically adjust their charge to allow drivers to take advantage of all times of cheap charging with smart electricity tariffs.

“The result is that EV drivers can potentially drive their car for less than £130 a year by intelligently charging their EV.

“For some petrol or diesel cars, that might be what some drivers pay for a single tank of gas, but here it is EV driving for a full year.”

Electric cars are still, on average, more expensive to buy new than petrol or diesel, but there are a growing number of affordable used options on offer.