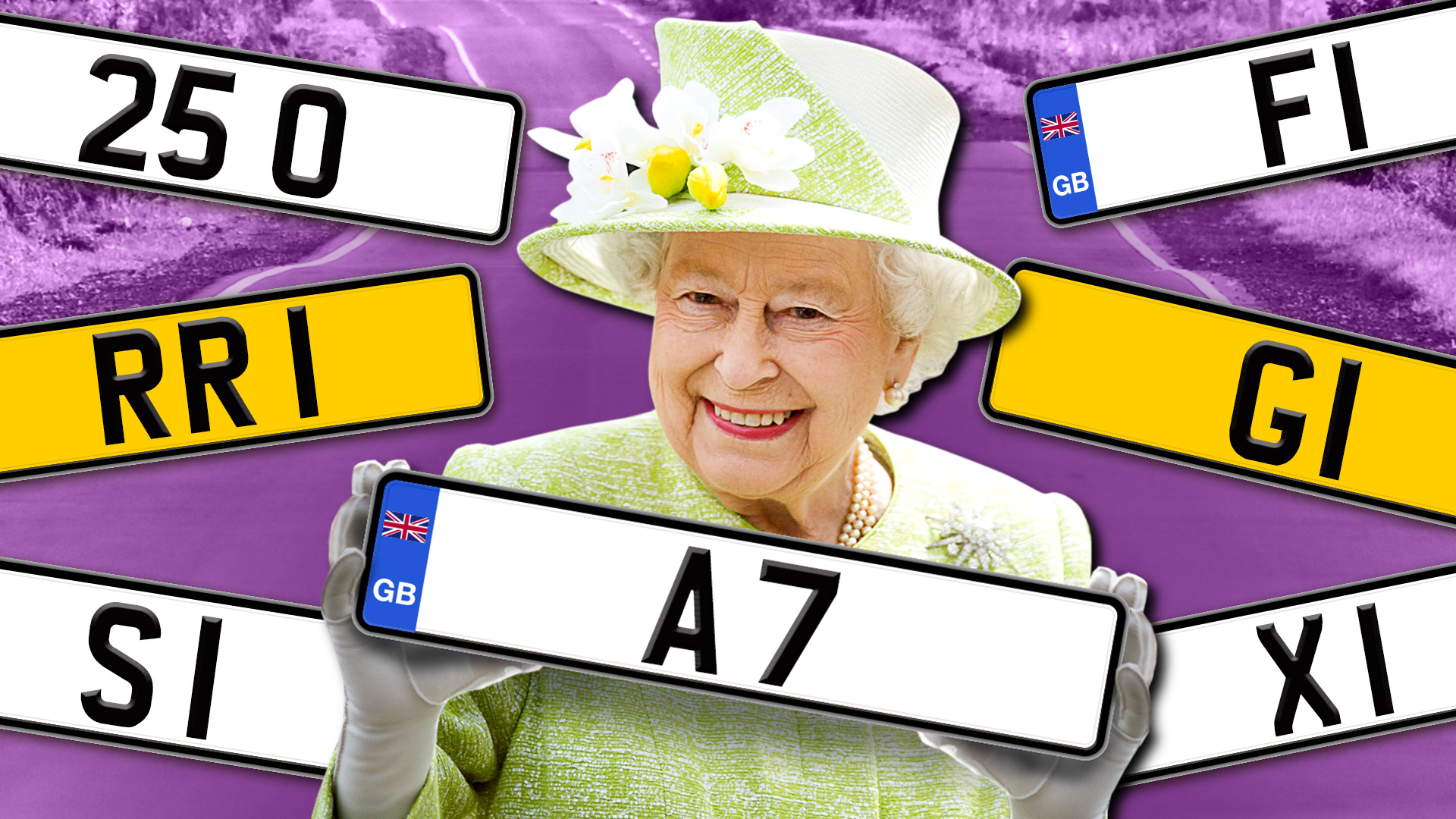 THE NATION is getting ready to celebrate the Queen’s Platinum Jubilee, but we should also be celebrating her license plate.

Not many people know that this royal registration is one of the most prestigious in Britain.

Her Majesty doesn’t actually need license plates on her cars or a driver’s license to drive them.

That’s just one of the many benefits of the top job.

It does, however, have number plates and the most prestigious of the lot is ‘A7’, one of the first number plates ever to be seen on British roads, awarded in 1903.

It was different back then, because the plates were assigned according to the principle “first come, first served”.

‘A1’ was awarded to Earl Russell, who queued all night in the London City Council offices to bag the first plate.

We doubt the Queen has done the same for hers.

But there are some other records that are extremely rare on our streets and command a reasonable price.

The first of these is “F1” and has the potential to become the most valuable in the UK.

It was bought by car tuning tycoon Afzal Kahn for just under half a million pounds in 2006 but has since increased in value considerably.

Kahn reportedly turned down a £6million offer in 2014 and put the record on the market for nearly £10million.

It is still registered on Kahn’s Bugatti Veyron.

The most expensive number plate in the UK “25 O” was bought by classic car dealer John Collins.

Selling for just over half a million pounds in 2014, it was the perfect registration plate for his Ferrari 250 GT SWB, valued at a staggering £10million.

‘G 1’ used to be the most expensive record in Britain, fetching exactly half a million pounds at auction in 2011.

The plate now sits on a 2015 model Aston Martin.

There are no prizes for guessing which type of car currently has “RR 1” as its license plate.

This exclusive record is currently on a 2017 scooter but dates from 1925.

“S 1” is considered the first legal registration plate in Scotland.

The record first sold in 2008 and is now valued at an estimated £1million.

According to the DVLA, it is registered for a 2008 Mercedes.