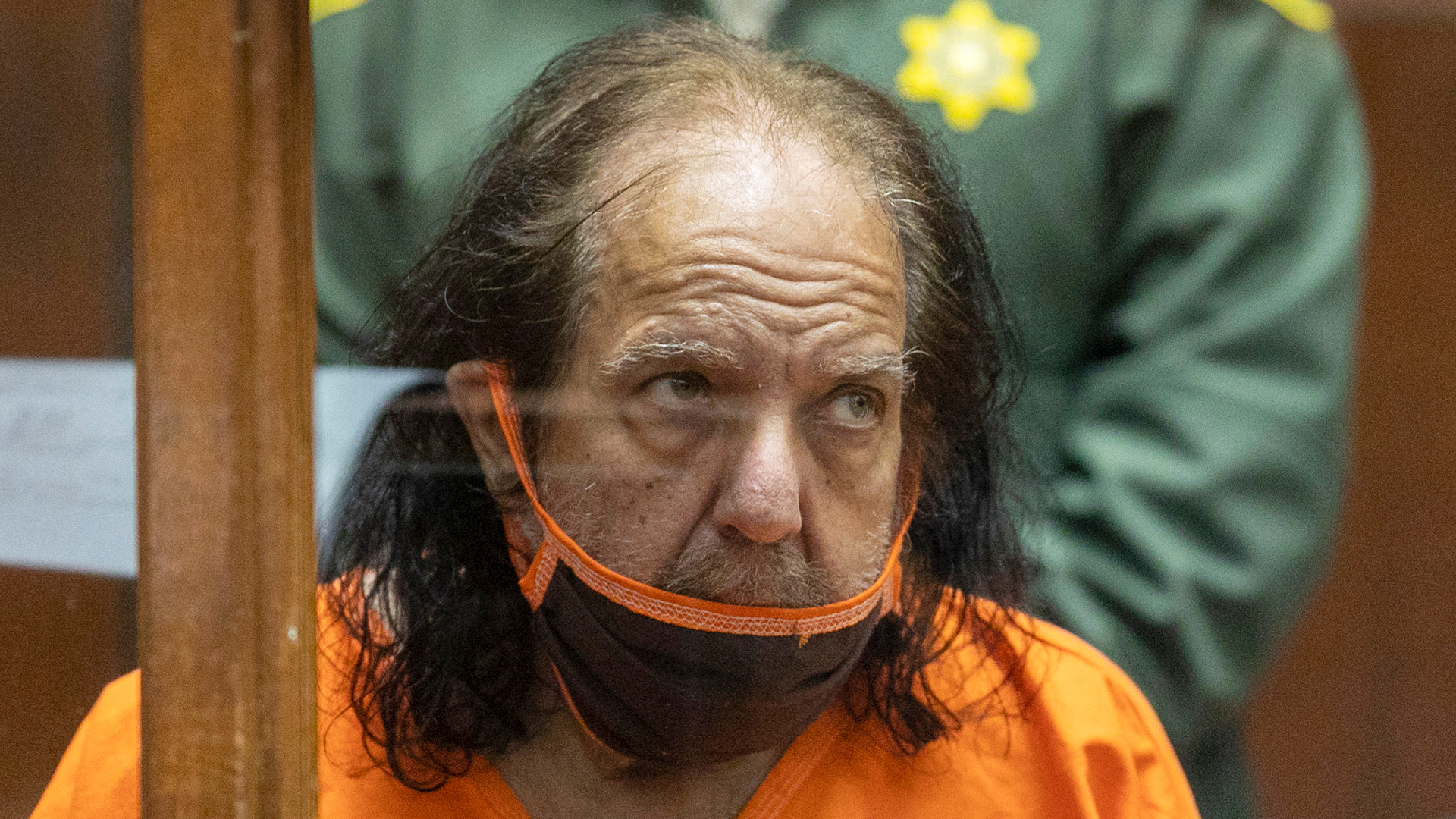 On Tuesday, the adult performer, 69, was declared mentally incompetent to stand trial on dozens of counts of rape and sexual assault.

Superior Court Judge Ronald S. Harris said that after reviewing prosecutors’ and defense’s reports, he found Jeremy to be in an “incurable neurocognitive decline” from which he is unlikely to recover.

The US Sun has been told that Jeremy – real name Ronald Hyatt – is currently being held at Patton State Hospital in San Bernardino, California.

Jeremy was ordered to be transferred from prison to a psychiatric facility in March last year after allegedly suffering a collapse in his cell.

Now his mental decline seems so bad that he sometimes thinks he’s back on set.

“He thinks the nurses there are naughty nurses for the sex scenes, so he’s always trying to grope their asses and grab their boobs.

“The nurses have to feed him like a baby when he’s in his catatonic state.

“He just sits there and drools.

“When he’s in his right mind, he keeps asking about his old pimp pal Dennis Hof.

“He says, ‘Bring Denis in here!’ and he needs to be told Dennis is dead.

“He also once mentioned Heidi Fleiss.

“Some inmates say he’s pretending not to be found guilty of all of these crimes, but he appears to be genuine.”

Jeremy, nicknamed “The Hedgehog,” pleaded not guilty to 34 counts of sexual assault, including 12 counts of rape, in August 2021.

He was not in court on Tuesday for the hearing in which he was declared unfit to stand trial.

A hearing on whether to stay in the state hospital will be held next month.

Prosecutors demanded that he be reassessed regularly.