Robot surgeon is sent to the International Space Station 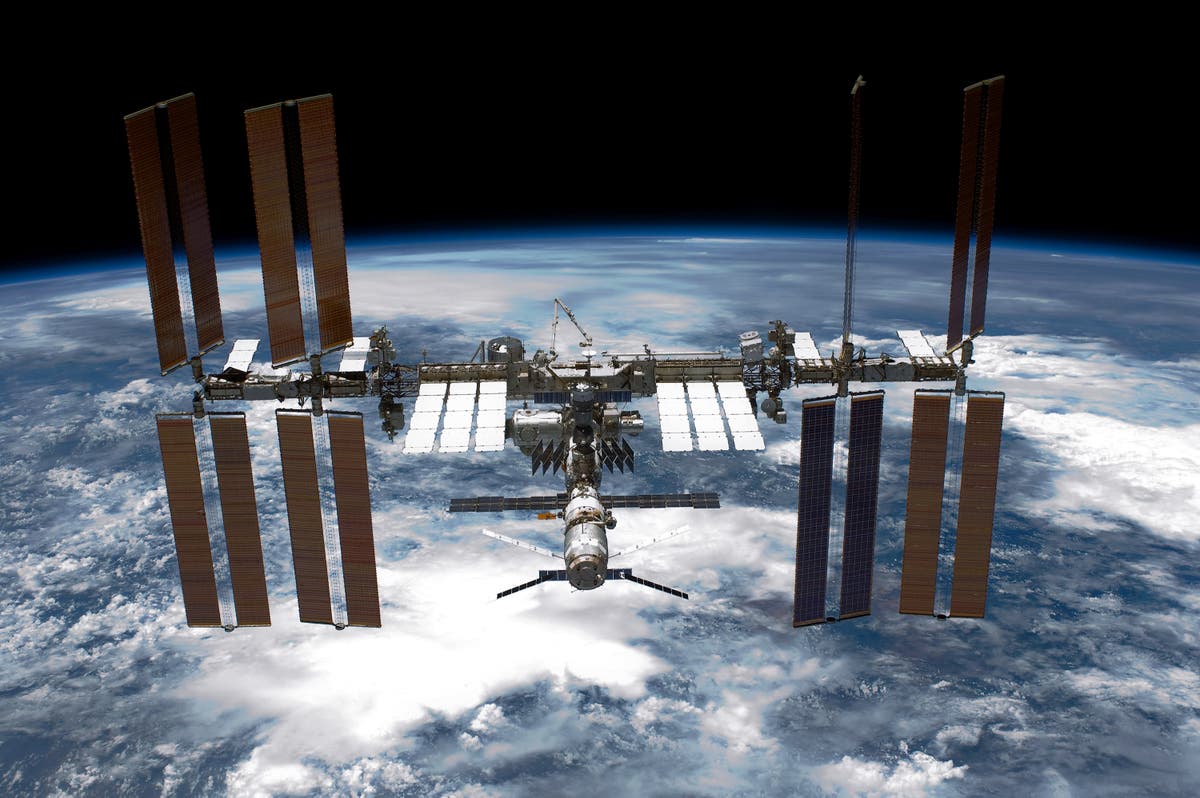 A tiny surgical robot is sent to the International Space Station

The “miniaturized in vivo robotic assistant” or Mira will be configured to fit in an experimental cabinet and tested to ensure it survives launch.

Mira can be inserted through a small incision, allowing abdominal surgery to be performed with minimal intervention and allowing the robot to work remotely. In the future, the robot could be able to handle medical emergencies while the operator is thousands of miles away.

In a previous experiment, the robot performed surgical tasks in an operating room 900 miles away from its user.

On board the space station, the robot will work autonomously, cutting stretched rubber bands and sliding metal rings along a wire to simulate the movements it will perform during an operation.

“These simulations are very important because of all the data we’re going to collect during testing,” said Rachael Wagner, an engineering student at the University of Nebraska Omaha.

The device will be programmed to operate autonomously to save the space station’s communications bandwidth and minimize the time astronauts need to spend developing the experiment, and it’s predicted that the robot will function for 50 to 100 years – but the real goal of the robot is to make sure it works in a zero-gravity environment.

“As people venture deeper and deeper into space, they may one day need surgery,” said Nebraska engineering professor Shane Farritor. “We are working towards this goal.”

Researchers estimate that with a crew of seven, there is an average surgical emergency every 2.4 years during a Mars mission — making it imperative to overcome the vast distances between Earth and space missions that could endanger astronauts’ health .

Operations in weightlessness are possible and have already been carried out. Astronauts have managed to repair rat tails and perform laparoscopy – a minimally invasive surgical procedure to examine and repair abdominal organs – on animals in microgravity. However, an operation on a human in microgravity has not yet been performed.

Technologies such as autonomous and effective keyhole surgery are of great use in potentially tense situations, as the bowel can float around during open surgery and obscure the view of the surgical field.

To deal with this, astronauts should opt for minimally invasive surgical techniques such as keyhole surgery, ideally performed in patients’ internal cavities through small incisions using a camera and instruments.