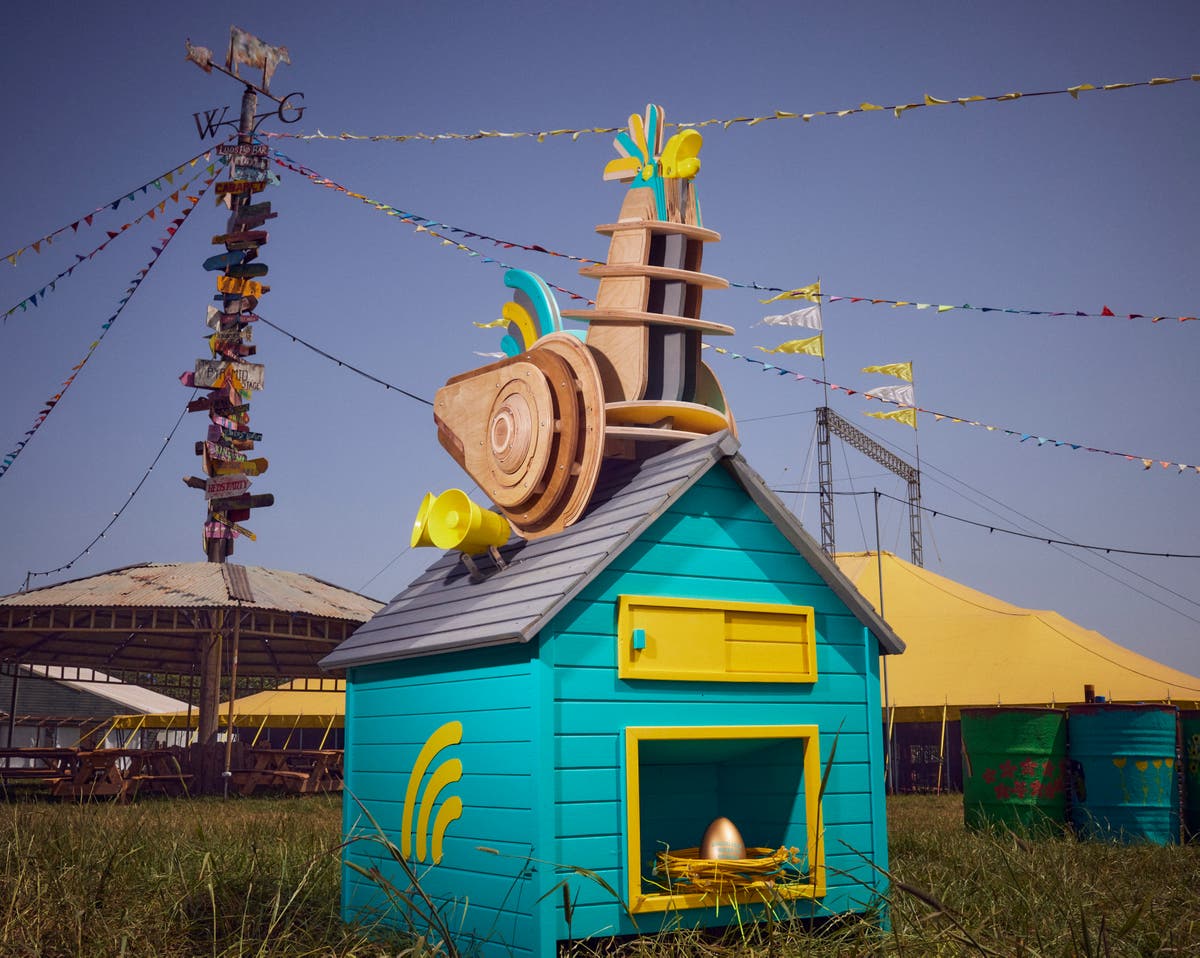 A WiFi-enabled robotic rooster has been set up around the Glastonbury Festival grounds to remind revelers when headlines start on the Pyramid Stage.

The tap was installed by mobile operator EE, the festival’s technology partner.

30 minutes before artists begin their sets, passers-by will receive audio reminders — playing famous headliner songs — and give people a chance to make their way to the stage, EE said, with the rooster also available as a free WLAN serves as a hotspot for festival visitors.

The operator has installed temporary telephone poles to expand network coverage on Worthy Farm’s premises to meet increased demand and will once again offer free device charging to users on any network in its EE Recharge Tent.

The rooster is accompanied by a golden egg which, when photographed and tagged on Instagram and Twitter with the hashtag #EEWifiRooster and EE, will result in users entering a competition to win prizes, including tickets to a performance on Stage edge pyramid stage.