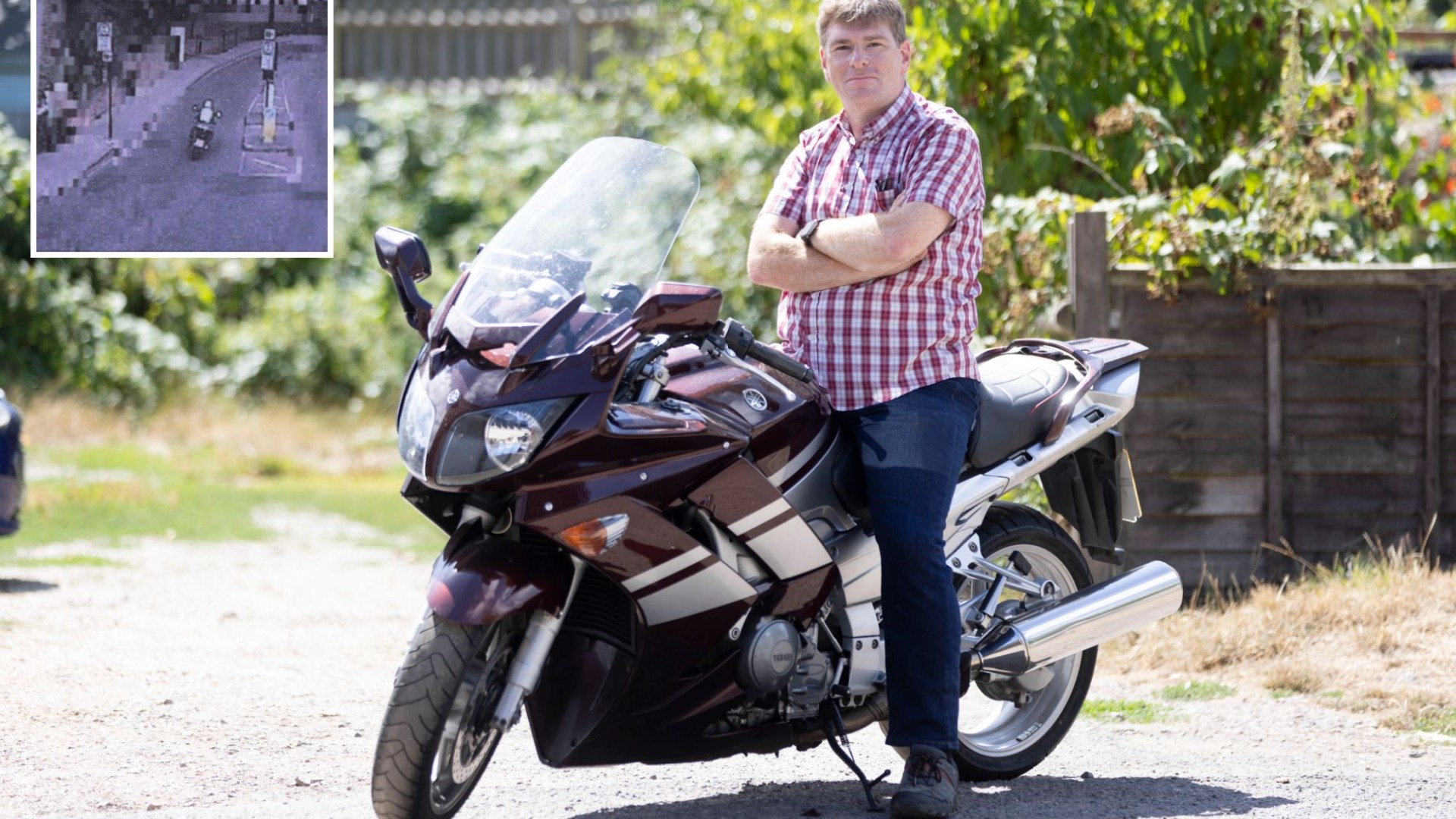 A MOTORIST is furious after becoming one of nearly 11,000 drivers fined £130 for driving down a restricted road in just a year.

Joe Hucklesby, 51, insisted the signs were unclear and accused money-hungry council officials of setting up a honey trap.

He said they don’t adequately warn drivers that only bikes and buses are allowed through the street at certain times of the day.

Other motorists have previously moaned that the signs are too far behind, meaning it’s far too late by the time they’ve seen the sign and registered the information.

Hackney Borough Council has fined 10,755 motorists on Lansdowne Drive in east London for this one particular offence, from July 2021, freedom of information figures show.

The actual total is likely to be higher, however, as this figure assumes each motorist has paid within two weeks, which comes with a reduced fee of £65.

And around 80 percent of the fines were handed out to drivers of cars registered outside the county and likely unfamiliar with the roads.

Joe, who paid the lower fee, exploded: “That’s 29 people a day violating that restriction. When they make that much money, the signage can’t be good enough. It can’t be appropriate.

“It doesn’t stop people driving down the road so the signage can’t be good enough.

“There’s clearly a problem because more people are getting caught than there should be.

“They make a lot of money off bad signage. I don’t know if they do it on purpose.

“I suspect they aren’t disappointed to earn hundreds of thousands in fines at just one intersection.

“I think it’s a honey trap. I think they thought we’re going to solve this problem and make some money off it at the same time.”

“They can’t be so upset they make the money.”

It was revealed last month that this street is the third worst in London for fines.

The restriction on the road, which bans motors from 7am to 10am and 3pm to 7pm Monday to Saturday, was originally put in place to improve rush hour air quality for nearby schools.

And motorists have moaned about the unclear signage from the start, but the situation has hardly improved.

Joe was fined last month after traveling 35 miles from his home in Westerham, Kent, to visit a pal.

The Risk and Assurance Manager said: “I am not familiar with this area. I rode a motorcycle – I tried to find a partner.

“I’m not familiar with this roundabout and the traffic was pretty terrible – I followed the GPS.

“I turned right at the roundabout, but then realized I should have turned left.

“At the roundabout the signage is quite unusual. One would expect to be able to turn left and right.

“When you’re driving around on a motorcycle, you don’t want to fall off the bike and you concentrate on the road. I don’t remember the sign.

I put my hands up and paid the fine, but then I was like, ‘Wait a minute. I didn’t realize I did anything wrong until the fine came.