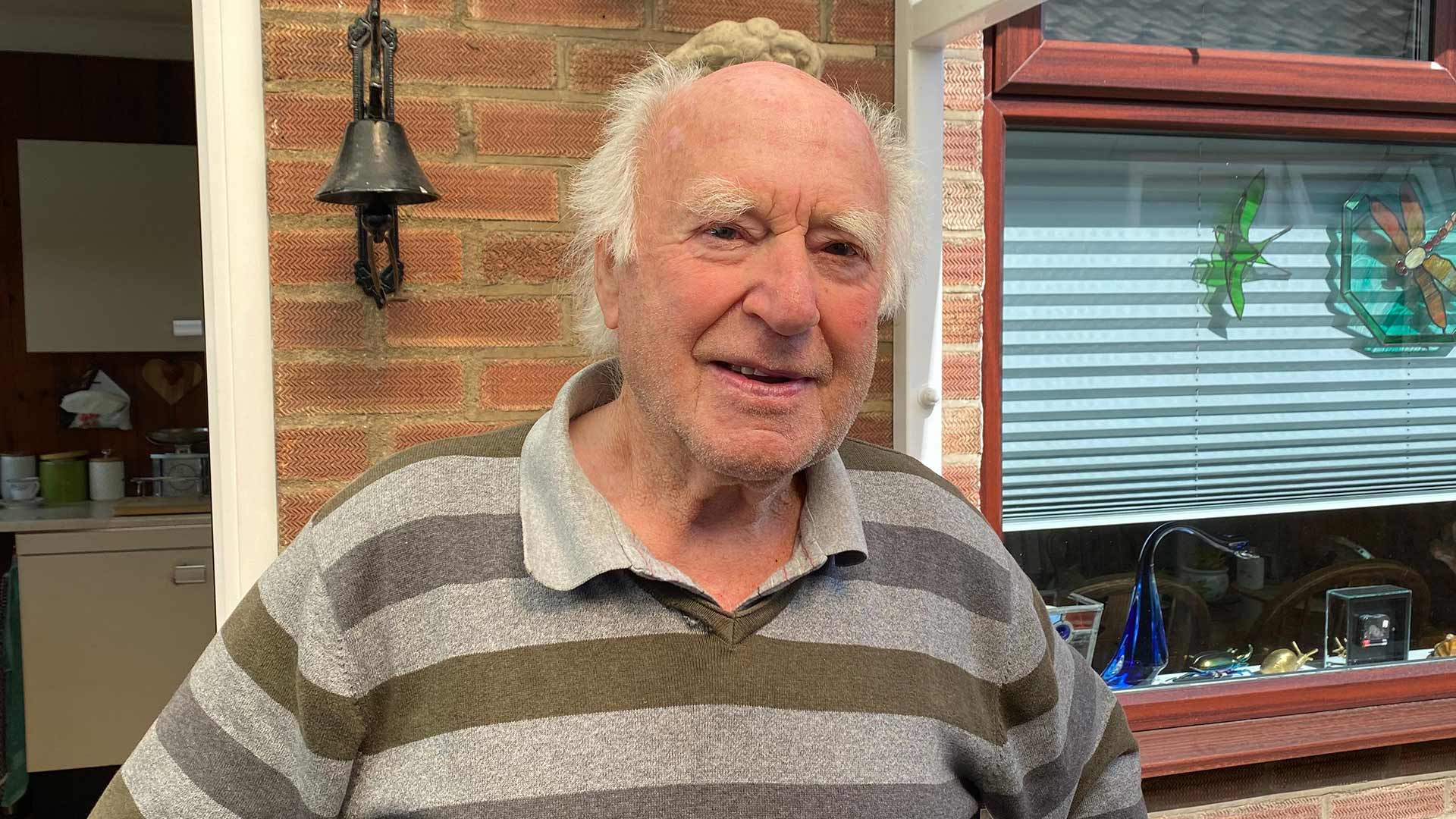 A MAN is angry at having to queue to get into his own driveway thanks to ridiculous traffic lights.

Eric Cork, 87, is one of several residents who are frustrated at having to deal with constant traffic jams outside their homes near the airport in Hellesdon, Norwich.

Temporary traffic lights are currently in place on Hellesdon’s Holt Road, which leads to The Nest, causing chaos, reports the Norwich Evening News.

Eric, who has lived in Holt Road for 50 years, said: “On Sunday traffic had almost reduced as far as The Firs but nobody seemed to be working there.

“I have to queue to even get into my own driveway.”

“It’s ridiculous. That’s all I can call it. I’ve never seen anything like that in road works.”

The county council hired a private contractor to build an intersection at the entrance to Trott Rentals.

However, due to the work area and required safety zone, the entire site area extends into Holt Road, with two-way traffic lights in place to allow safe vehicle movement.

The work is due to be completed by Monday May 16, but Eric isn’t the only one raising concerns about the disruption on her doorstep.

Debbie Graci, 63, of Holt Road, said: “The traffic lights are a nightmare. The other day I just wanted to go to the store but ended up having to negotiate out of my own drive.

“We’ve never had anything through the door that tells us what’s happening.

“Getting in and out of Hellesdon is a nightmare at the moment.”

The bus lane on Cromer Road, near The Boundary in Hellesdon, was also suspended with cones for roadworks, while traffic lights also stopped motorists on nearby Middletons Lane.

A Norfolk County Council spokeswoman said: “The work is taking place on the airport side of the A140 and there are no restrictions that would prevent people from accessing their properties.”

However, Hellesdon District Councilor Sue Prutton disagreed that the works had not caused any problems

She said: “I’m personally just in a state of numbness from all the road works.

“Wherever I need to be, I need to work out the best route and time in advance.”