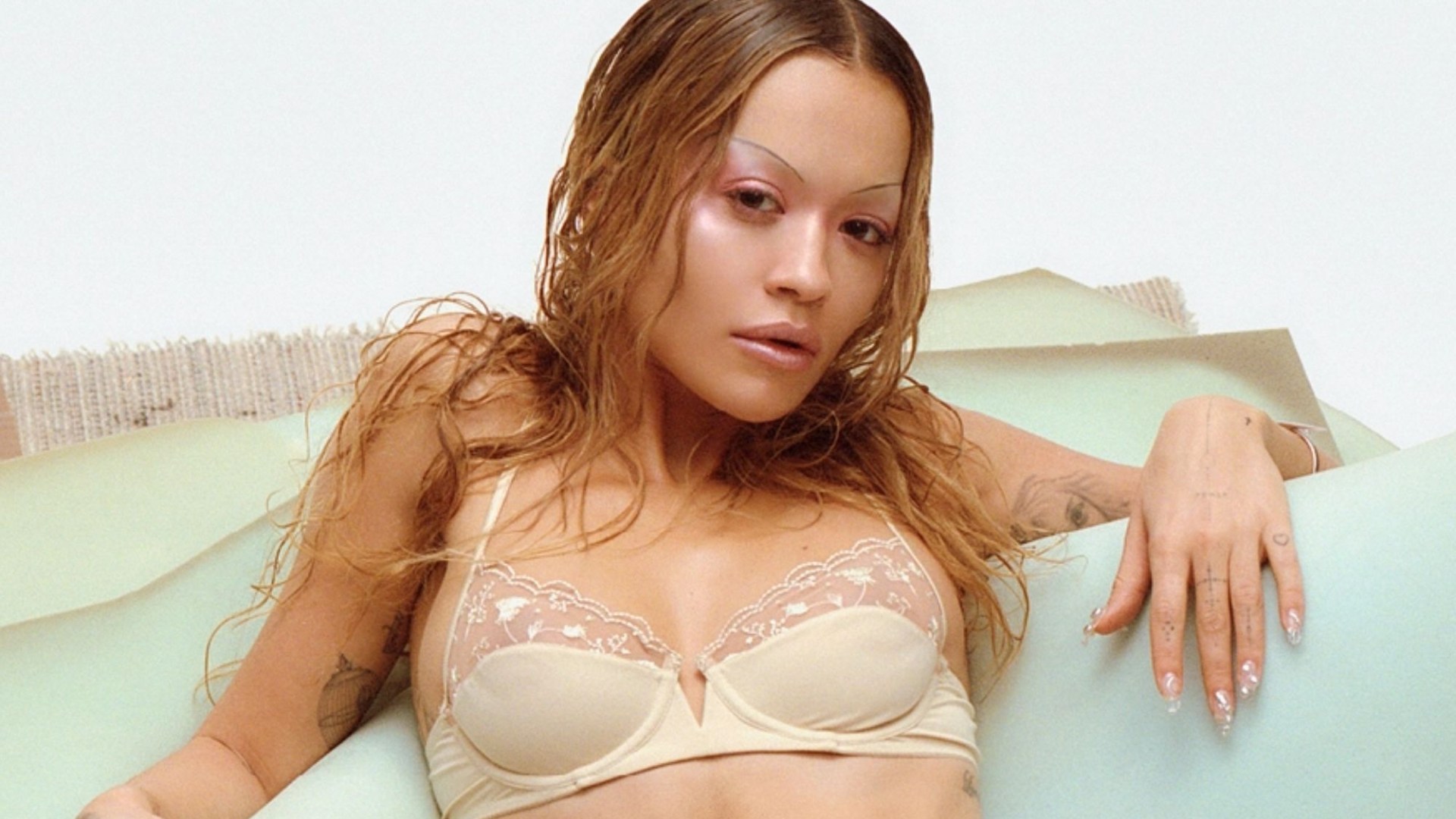 RITA Ora stripped down to a lacy bra and sheer skirt for a sizzling new magazine cover shoot.

The Hot Right Now singer took to Instagram to show off her stunning new look as she revealed her rippling abs.

Rita, 32, often wows fans with Instagram snaps in cheeky outfits – and her latest post was no different.

The pop star posed in a tiny nude bralette that barely covered her assets in a new cover shoot with GQ Magazine.

Rita let her brunette tresses flow down her chest as she opted for a sheet skirt over tiny thong panties for the snap.

She completed her look with nude ballet flats and nude gloves while showing off her toned stomach.

The singer opted for a ’90s-inspired makeup look, complete with bright silver brows, pink eyeshadow and gemstones under the eyes.

Rita reposted the stunning images to her Instagram fans as she recorded her stories in the almost see-through outfit.

Elsewhere in the shoot, Rita was seen posing for the cover in a bra top and low-rise jeans.

While a third cheeky snap saw Rita lying seductively on a sofa in a nude satin dress that was low-cut at her chest and hugged her curves.

It comes after Rita got her pulse racing as she took to Instagram with a snap in her latest The Masked Singer look.

She posed in a bright orange metallic mini dress and towering heels in the pre-show post.

She paired the dress, which was cut high on her thighs, with a pair of strappy heels and dark metallic glasses.

Rita pulled her natural locks away from her face in a half up half down look as she opted for a colorful makeup palette.

The singer chose light green eyeshadow with a red lipstick, while accessorizing with a row of silver rings.

Elsewhere, Rita shared a fun behind-the-scenes photo of the Masked Singer ahead of the third show.

The singer took to her Instagram with the photo of herself alongside Jonathan Ross, Davina McCall and Mo Gilligan.

Also joining the jury was Masked Singer host Joel Dommett in a series of odd outfits and sunglasses.