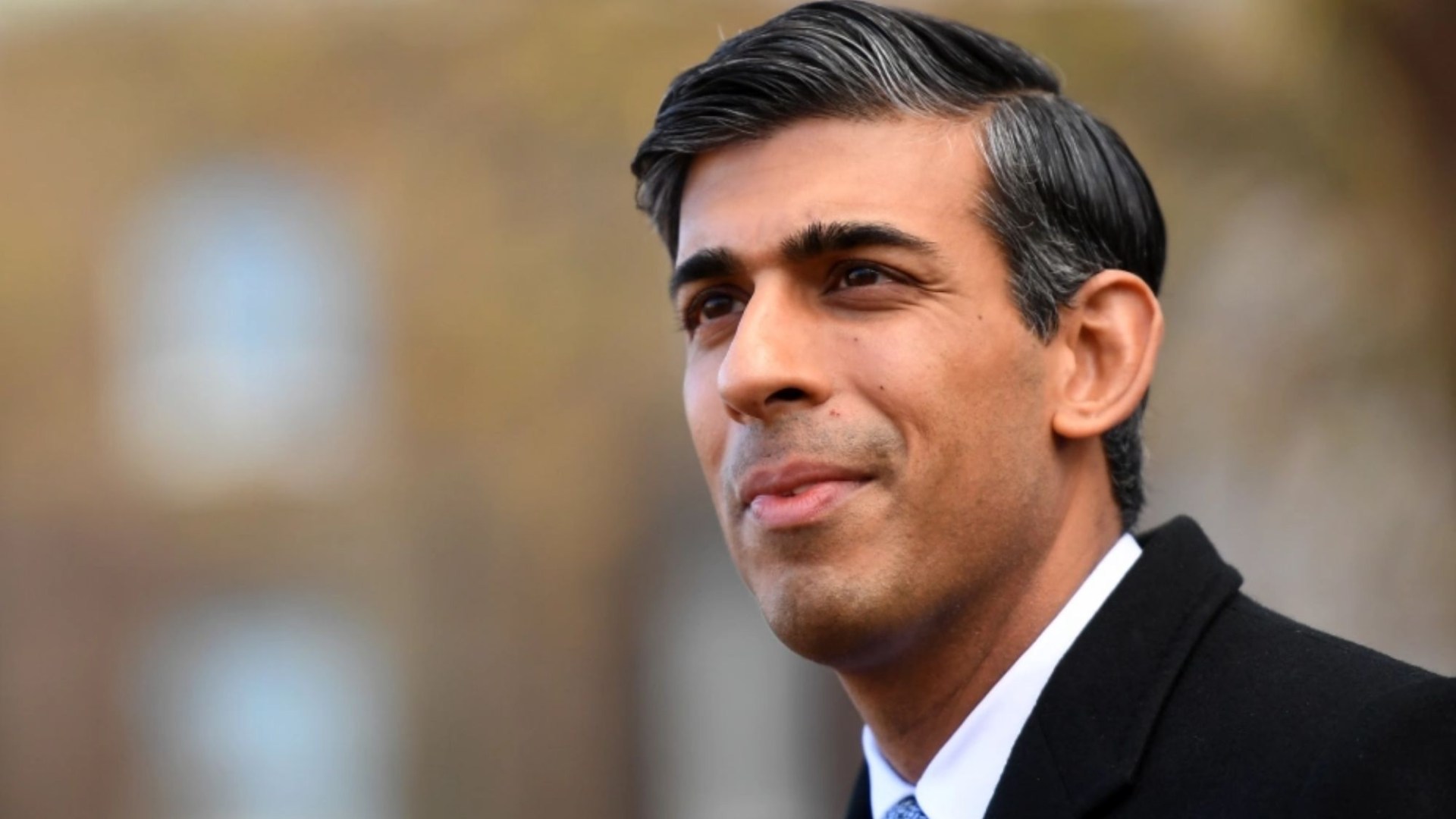 RISHI Sunak will surrender to Tory wind farm rebels – although he has vowed in his leadership campaign to make them harder to set up.

Business Secretary Grant Shapps has hinted that the Prime Minister could potentially step down and allow the onshore wind ban to be dropped.

Last night he insisted there was no internal rebellion and everyone was “on the same page” that more wind was needed in the future.

But Mr Sunak had promised to keep the ban in August’s summer leadership campaign, saying: “As Prime Minister, I would scrap plans to relax the ban on onshore wind in England”.

And further: “Onshore wind definitely has a contribution to make.

In fact, we have reiterated this in some of the green policies that have been published recently under Boris Johnson and others.

“So we all believe the same thing.” But they shouldn’t be pushed up “willy-nilly” without the support of locals, he stressed.

No 10 said yesterday that the government is considering changes to bills “as they are presented” and that Mr Sunak would like to get “bipartite views” on the issue.

The rebels believe they are approaching 35 MPs to ease the ban – which would effectively topple the government majority on the issue.

Ministers are finally set to announce today that the new Sizewell C nuclear reactor will be built in Suffolk to improve our long-term energy security.

A deal means the plant is expected to power six million homes within a decade – including £700m in government funding.